Jean prepares local landmark designation reports for historic buildings located in municipalities that include such a process as part of their preservation ordinance.  Landmark designation at the local level typically provides some measure of protection for historic resources, such as requiring that permit applications involving exterior alterations/demolition are reviewed by the municipality’s historic preservation commission.  Local landmark designation increases a community’s awareness of its cultural resources and, similar to National Register listing, may provide financial incentives for the rehabilitation and re-use of historic properties.

Although the format of local landmark nomination forms vary by municipality, they typically include a description of the building and any alterations, a history of the building itself, and contextual essays establishing significance according to one or more of the municipality’s Criteria.  Supplemental materials (current and historic photos, maps, architectural drawings) found during the research phase are inserted at the end of the written portion of the nomination.

Jean was retained by the City of Chicago to research and write the landmark designation reports for the following buildings: 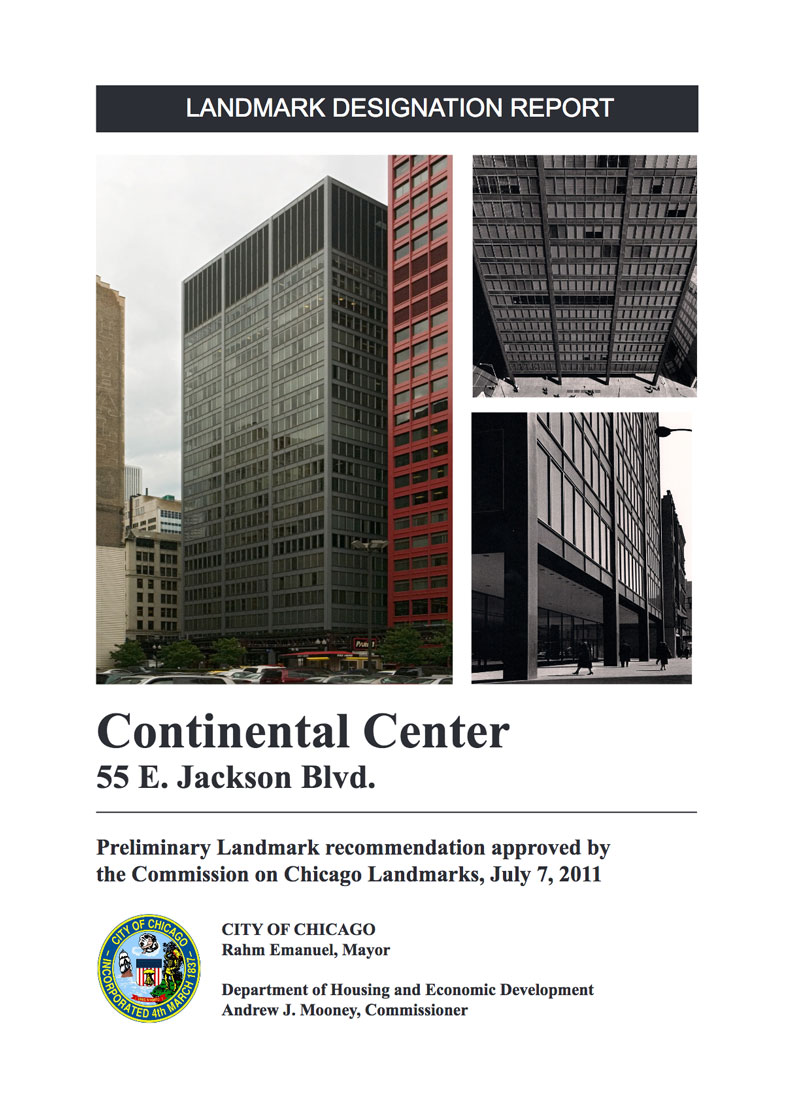 Some of the reports listed above have been digitized and are available here.

In Lake Forest, Illinois, Jean authored a landmark nomination for the James Ward Thorne House at 25 Broadsmoore Drive (1913), an elegant French Renaissance Revival style residence designed by Otis & Clark.  Jean has also prepared local landmark nominations for a dozen buildings in Oak Park, Illinois, on behalf of either the Village or the property owners. They include houses and an apartment building designed in a variety of architectural styles, including Prairie, Queen Anne, Spanish Baroque, and Gothic Revival. 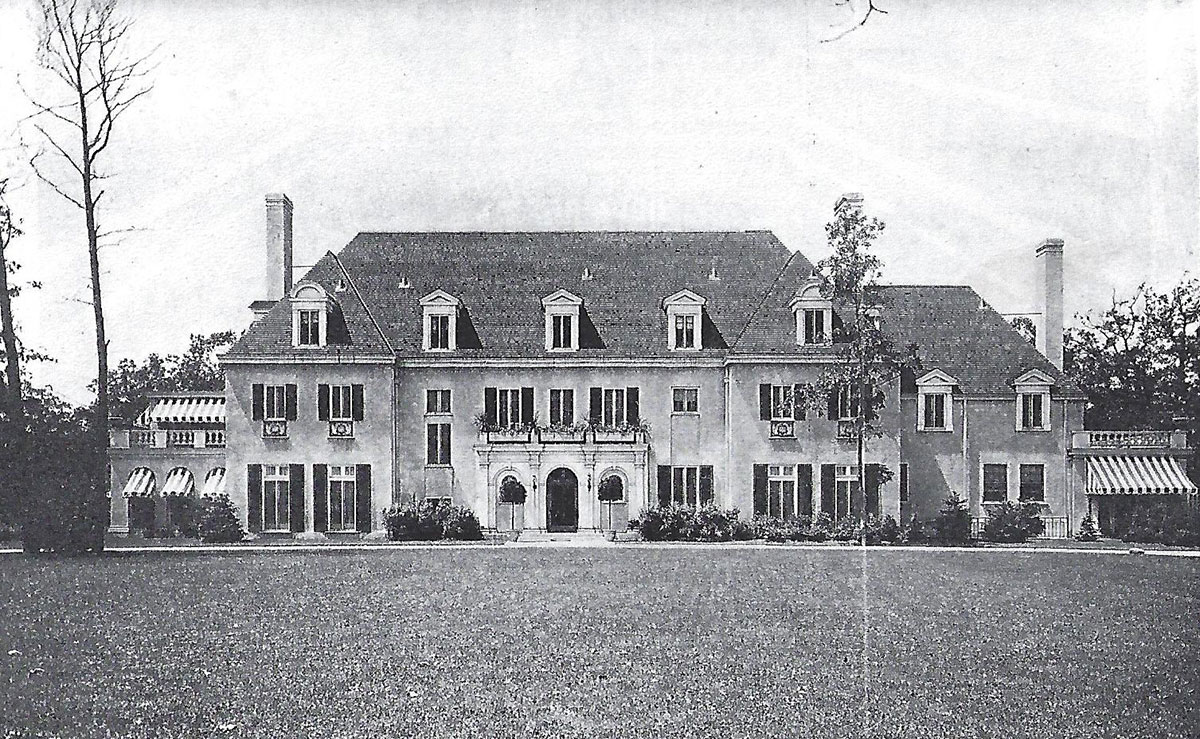 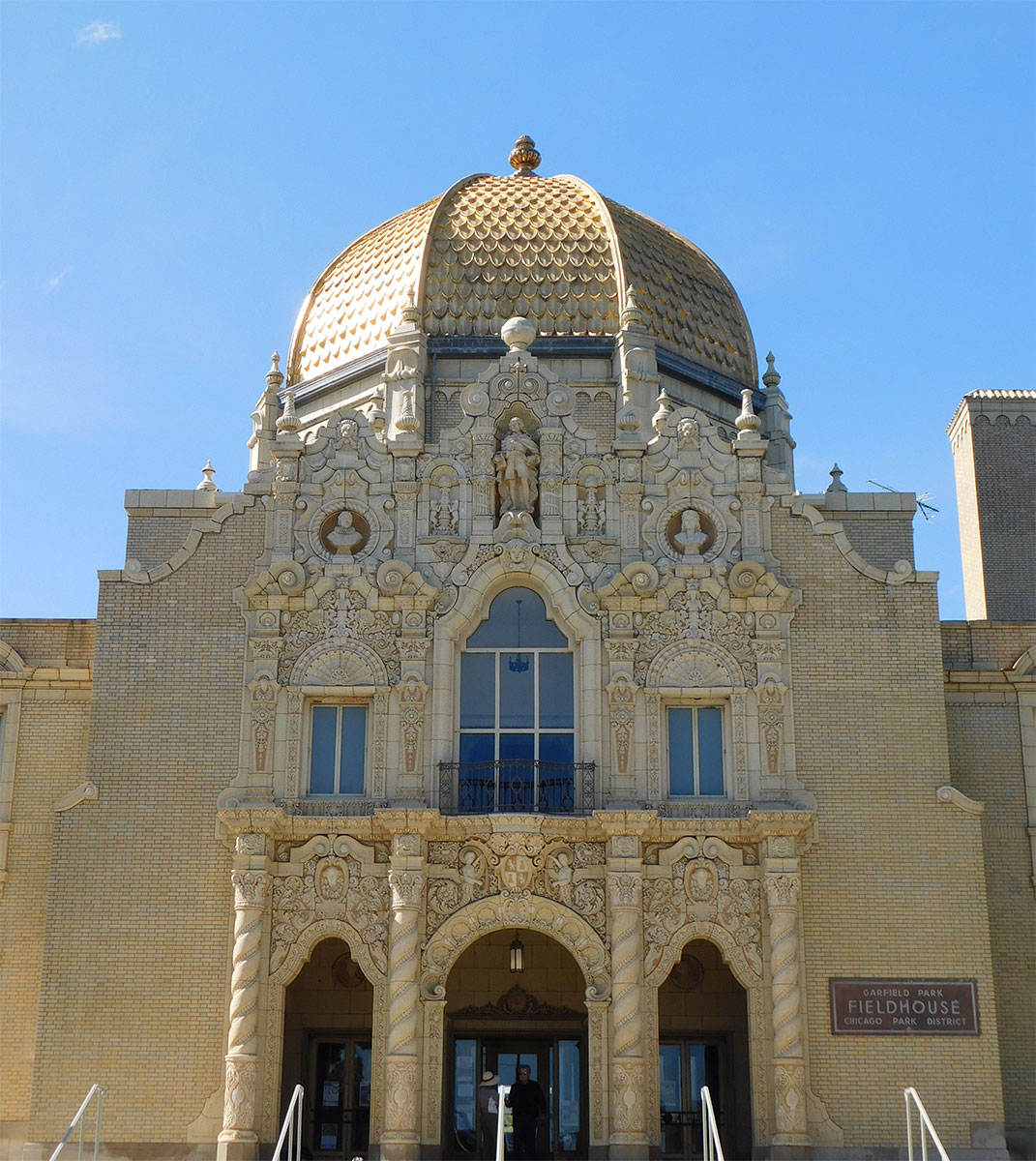 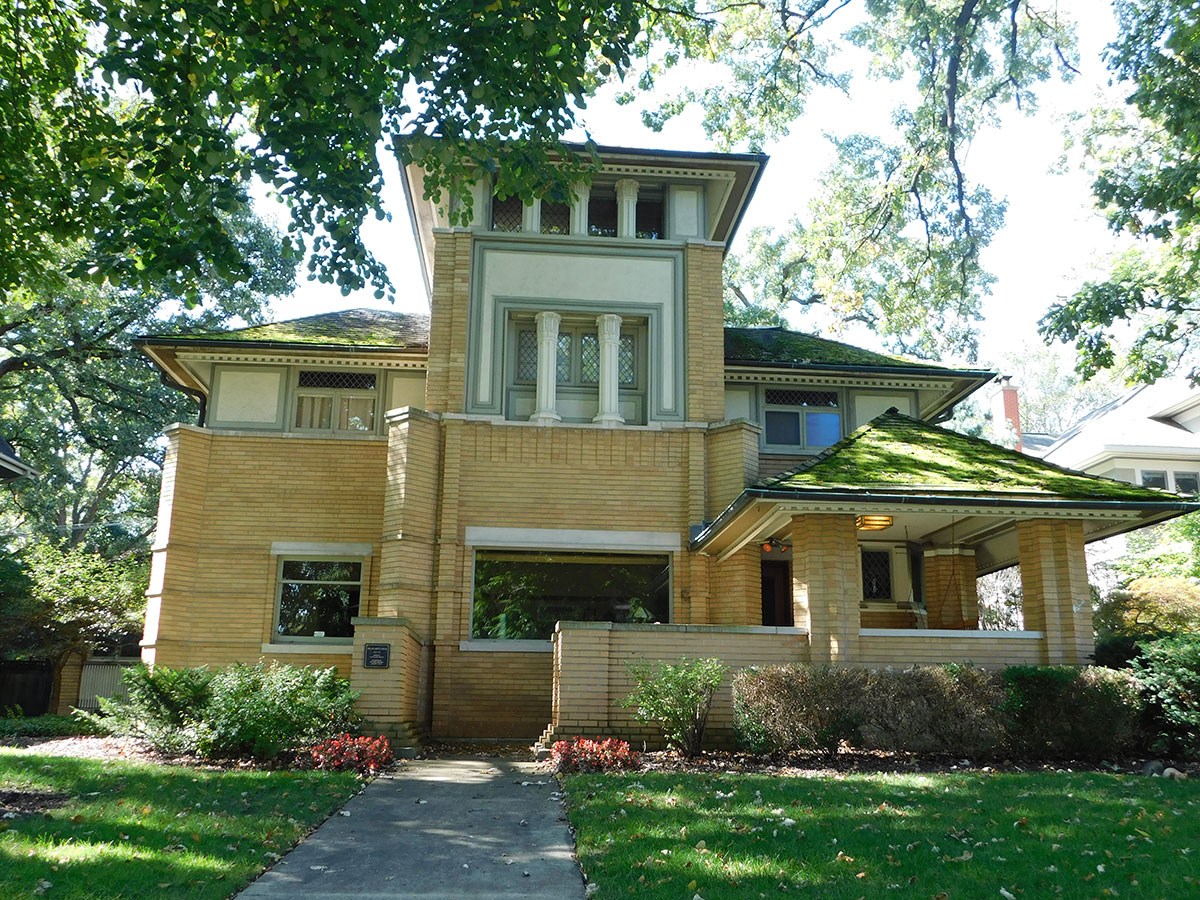 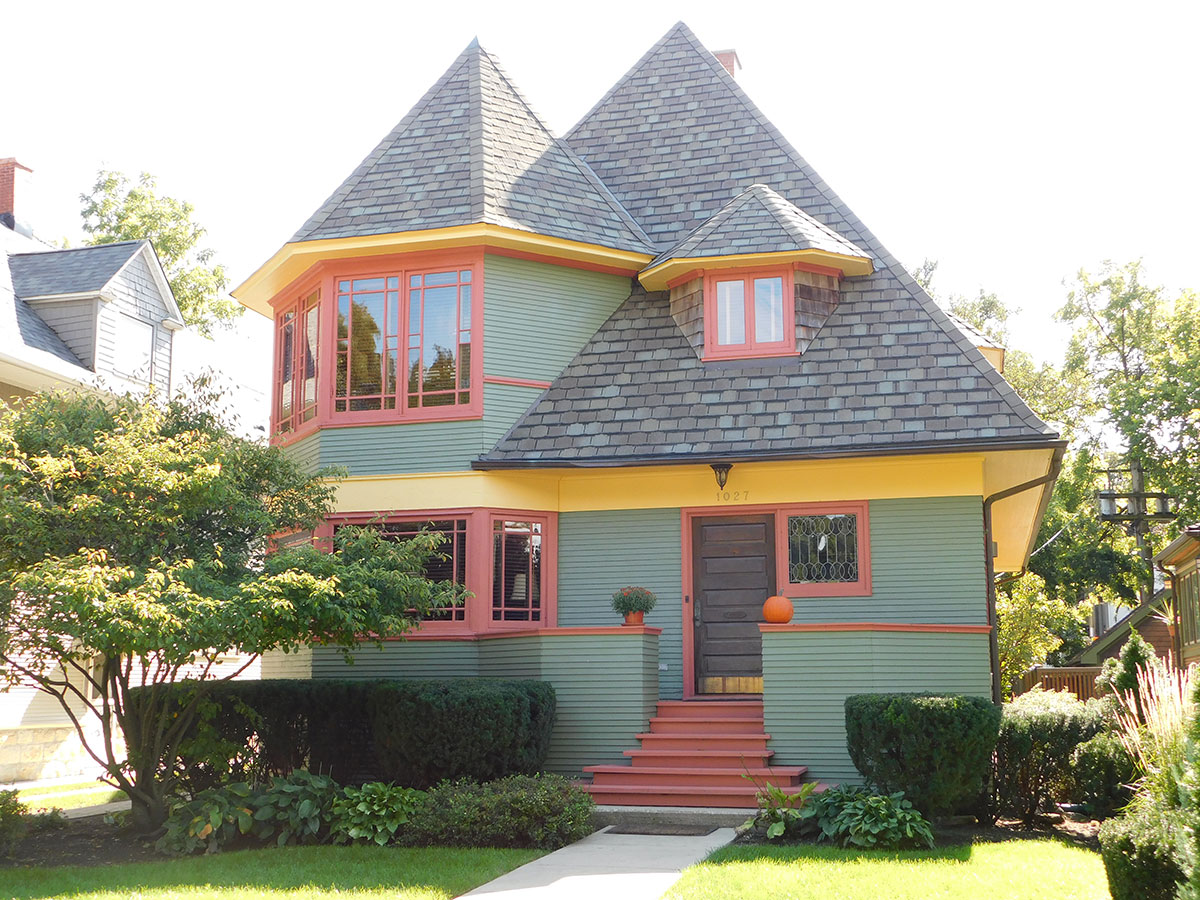