Jean supervised Historic American Building Survey (HABS) recordation for Westwood Evangelical Lutheran Church and Parsonage, a project that was undertaken to mitigate the adverse effects of its demolition, per the Illinois State Agency Historic Resources Preservation Act. She researched and wrote the HABS Outline Report, worked with photographer Leslie Schwartz who took the required large format black-and-white photographs, and identified historic architectural drawings to submit with the final recordation package. The process involved working closely with State Historic Preservation Office and staff at National Park Service to ensure that all documentation was prepared and transmitted according to HABS standards.

The Westwood Evangelical Church and Parsonage in Elmwood Park, Illinois, was built in 1929 and designed by Axel V. Teisen, a Danish-born architect whose Chicago practice focused on residential architecture, especially apartment buildings and brick bungalows. Reverend Frederick L. Schreckenberg was the first Pastor of the young congregation, the growth of which spurred the extension of the nave and construction of a third wing for recreation/education purposes in 1954-56, a project designed by Michaelsen, Rabig, Ramp Architects, a Chicago-based firm. This Tudor Revival style building was situated in Westwood, a 243-acre subdivision developed by Mills and Sons in the late 1920s with about 1,600 brick bungalows, built at a rate of six per day, using economies of scale. 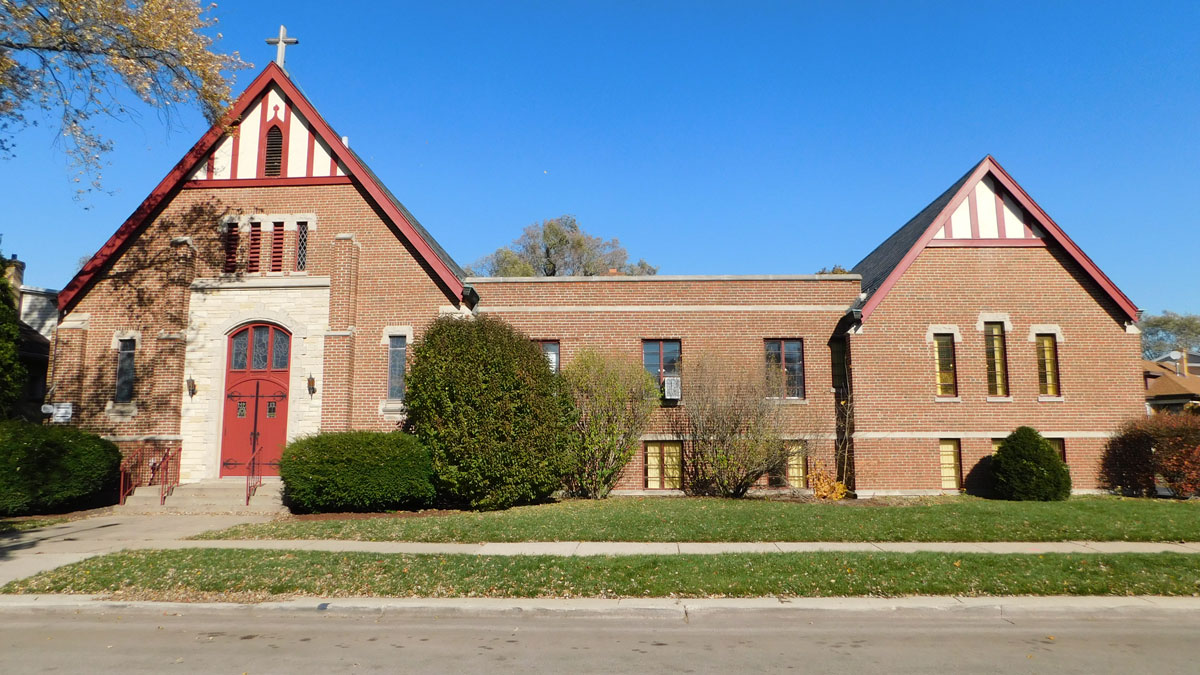 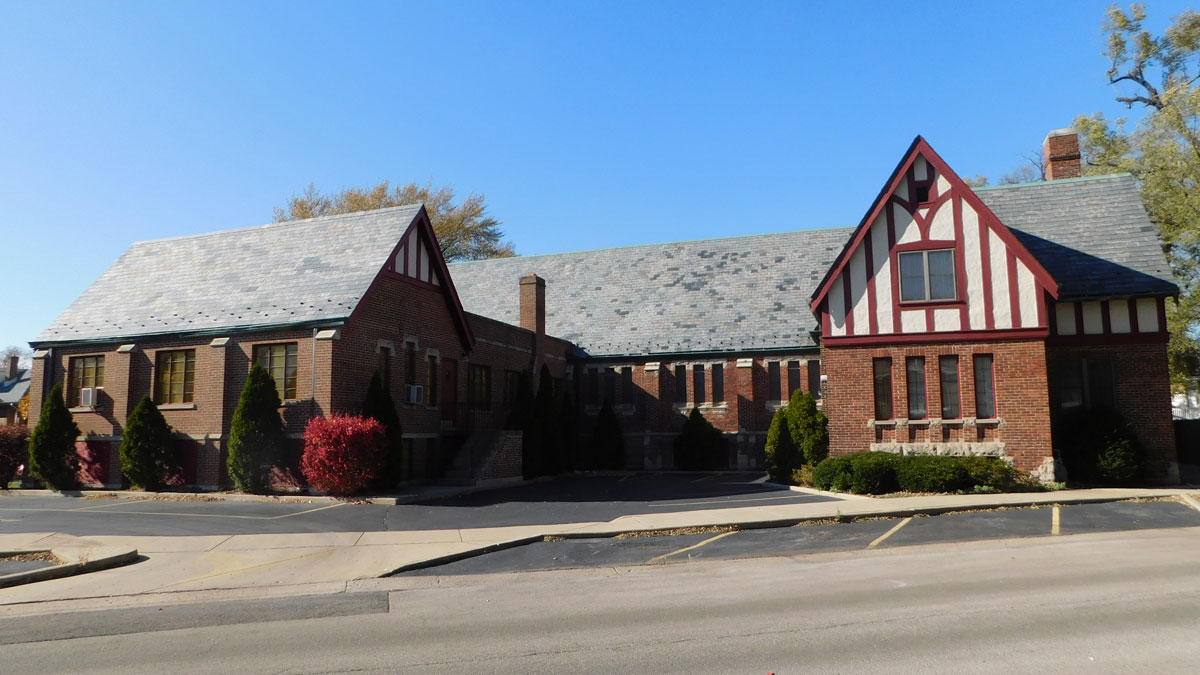 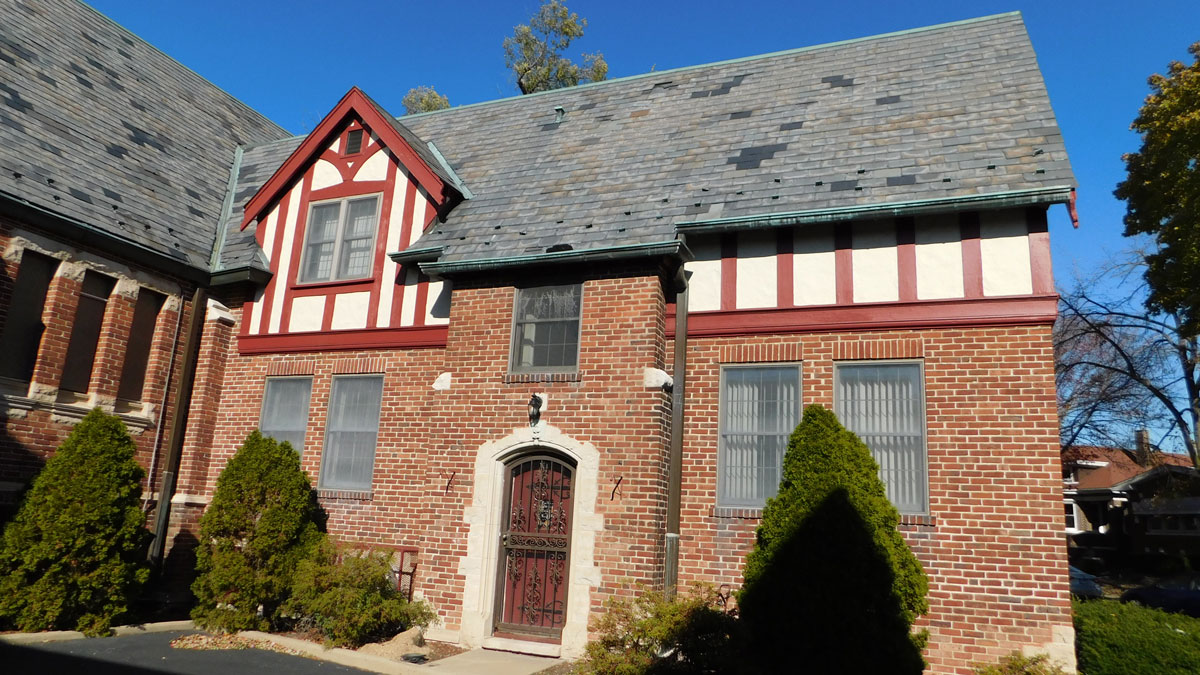 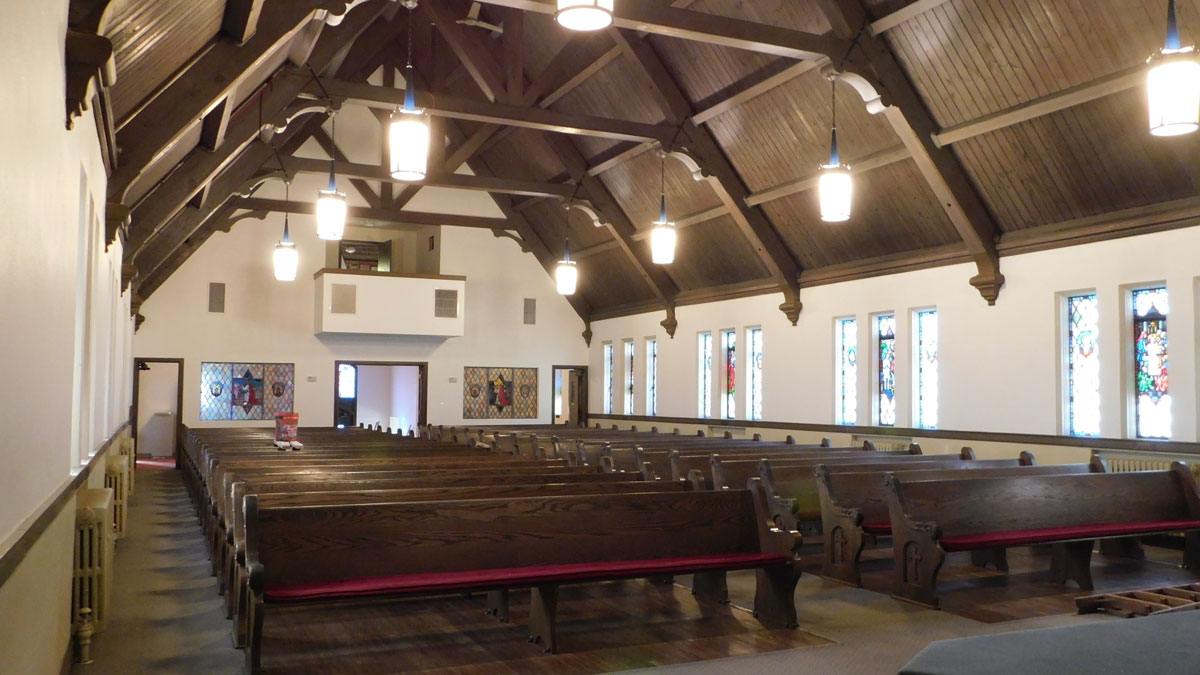 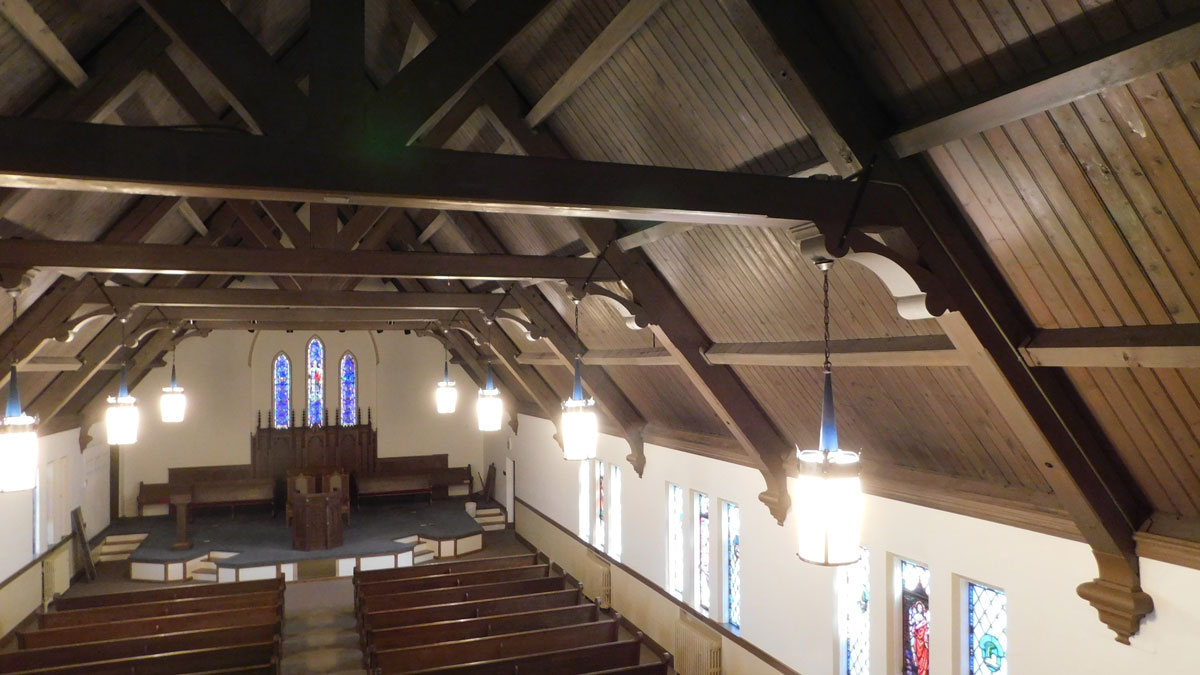 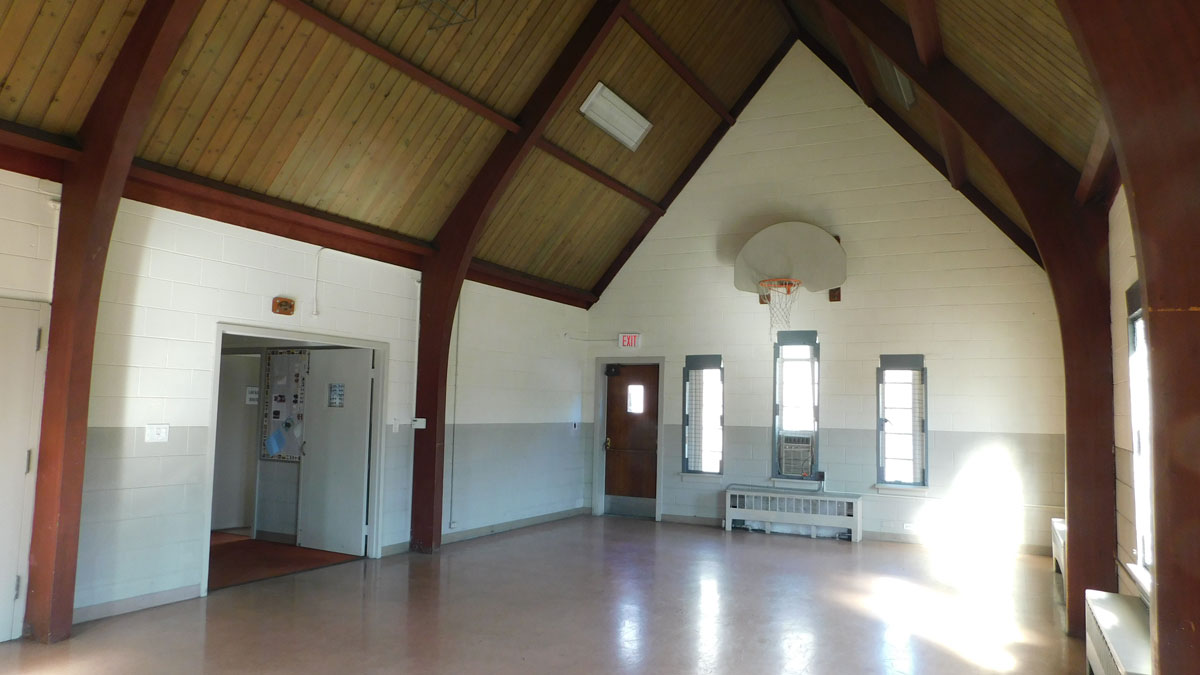