Jean researched and wrote the Historic Illinois Building Survey (HIBS) Outline Report for the WBBM Transmitter Building. Contextual essays focused on early radio broadcast history in Chicago and the establishment of WBBM-AM Radio, as well as a history of that station’s Itasca transmitter site. The project was undertaken to mitigate the adverse effects of the building’s demolition, per the Illinois State Agency Historic Resources Preservation Act. MARS staff undertook the digital photography and created the measured drawings required for the recordation.

The one-story, concrete-block WBBM-AM radio transmitter building in Itasca was built in 1942 by the Columbia Broadcasting System (CBS), which purchased the station in 1931 as part of its strategy of expansion. The building housed various 50,000 kilowatt transmitters over the years, first with vacuum tubes and later with transistor technology, which allowed their operation by remote control starting in 1960. The combination of powerful transmitters and a 680-foot main antenna tower at the Itasca site allowed WBBM to air network broadcasts that originated in New York by such entertainers as George Burns and Gracie Allen, Bing Crosby and Edgar Bergen. The transmitter site also aired local programming and live music, and later all-news shows, which originated from WBBM’s studios in Chicago. 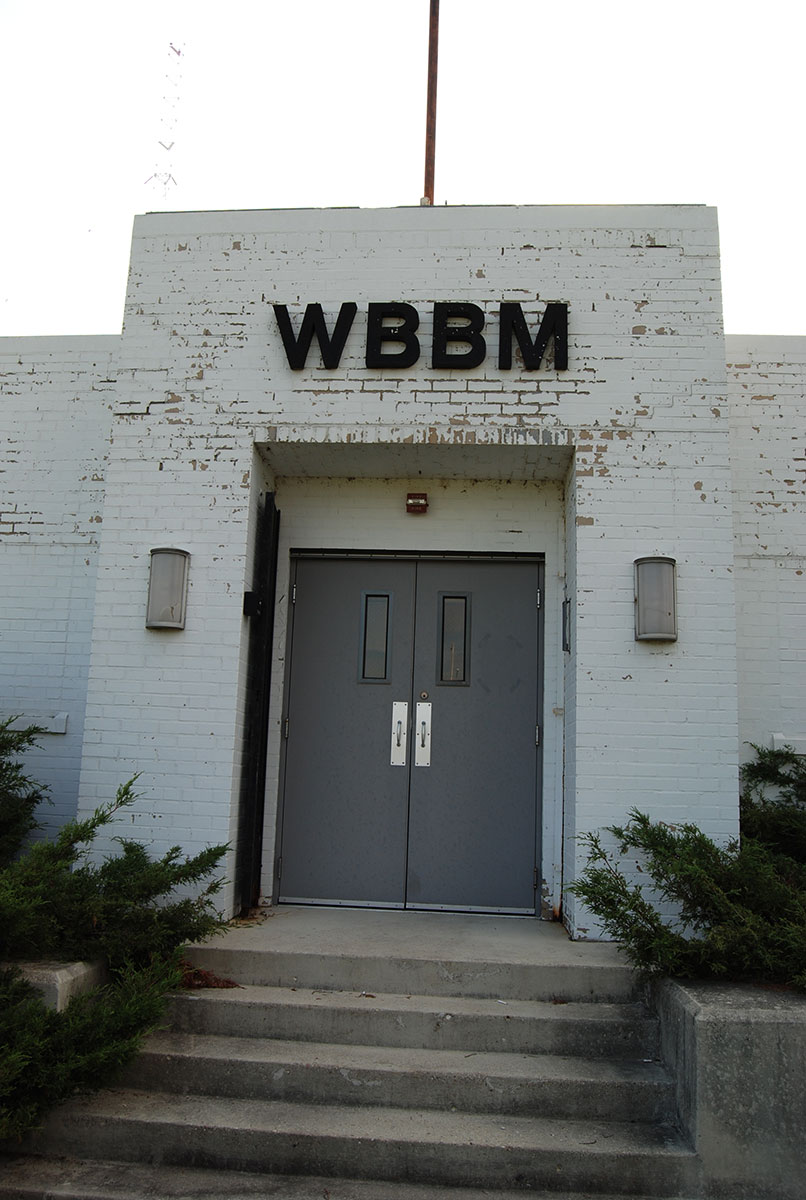 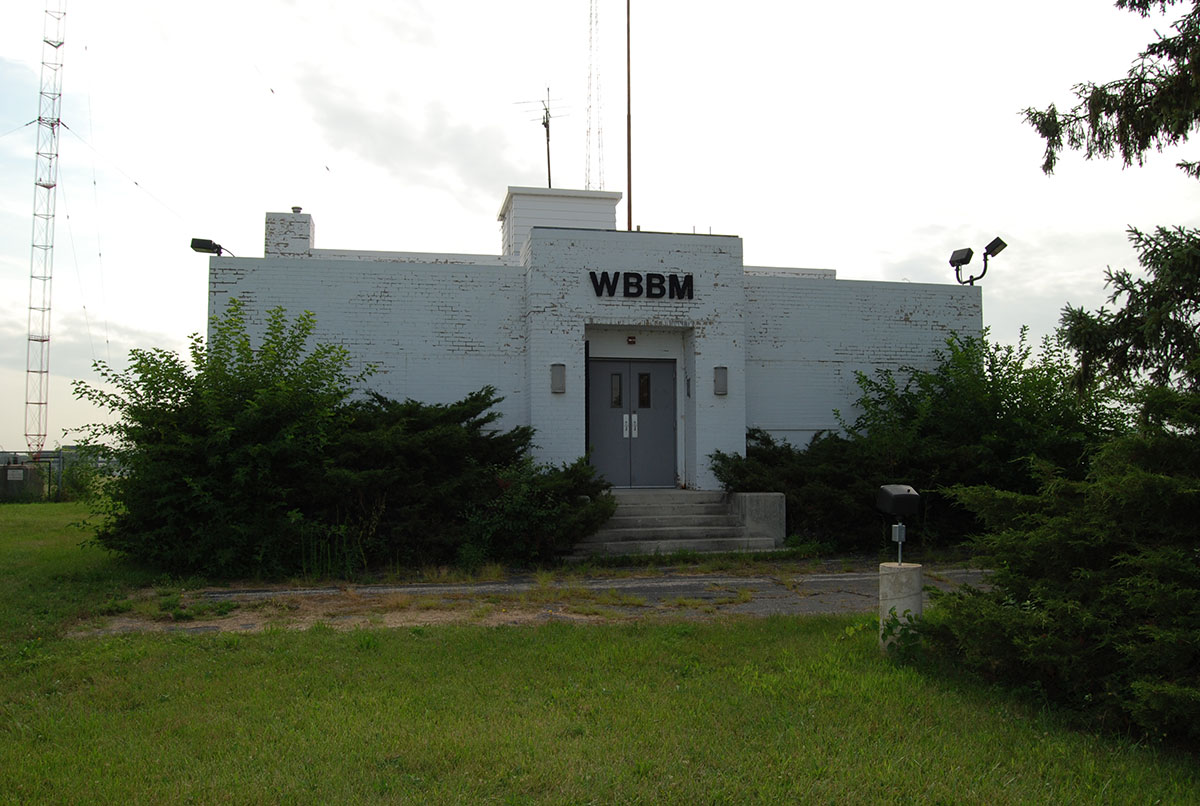 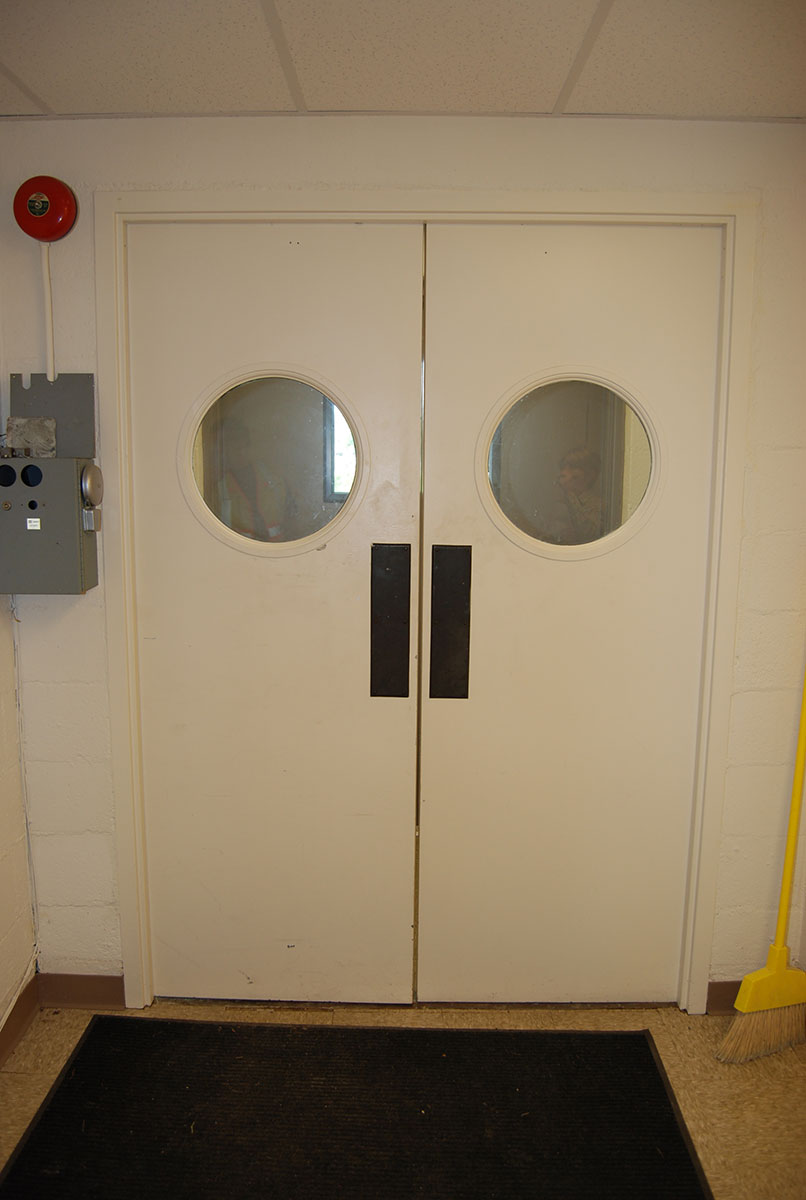 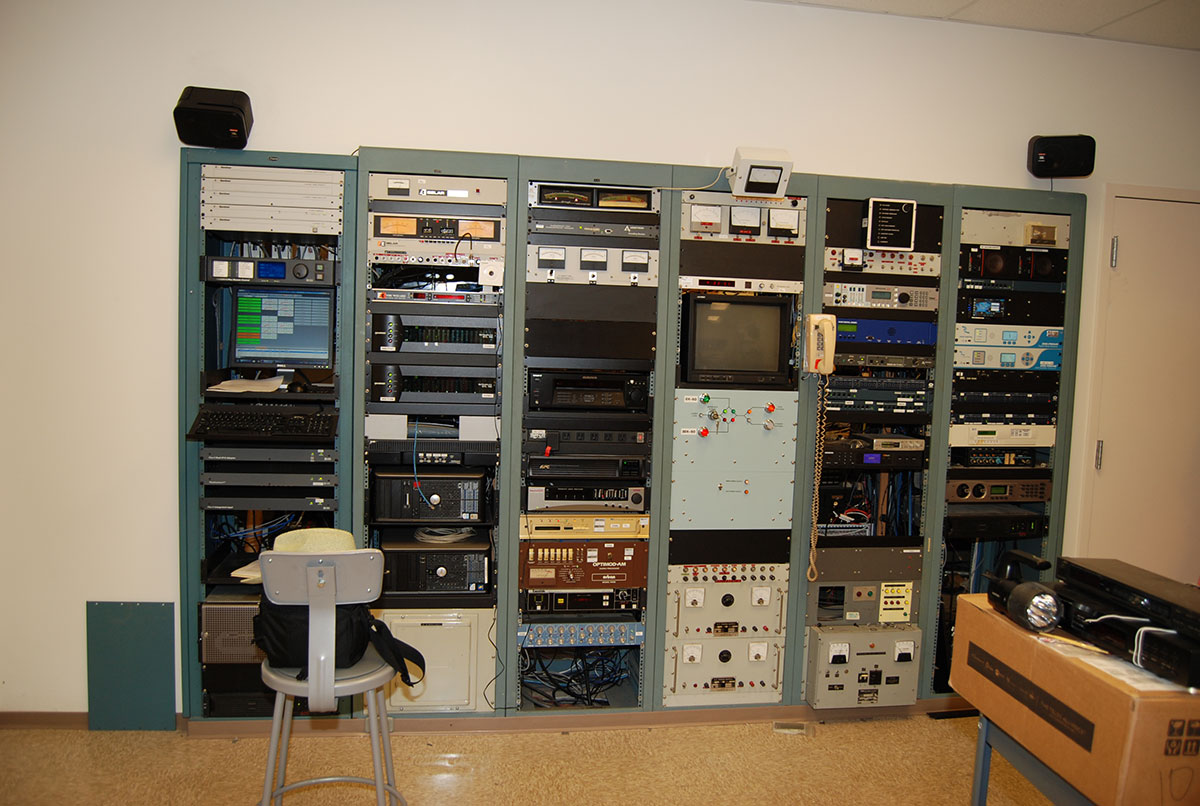 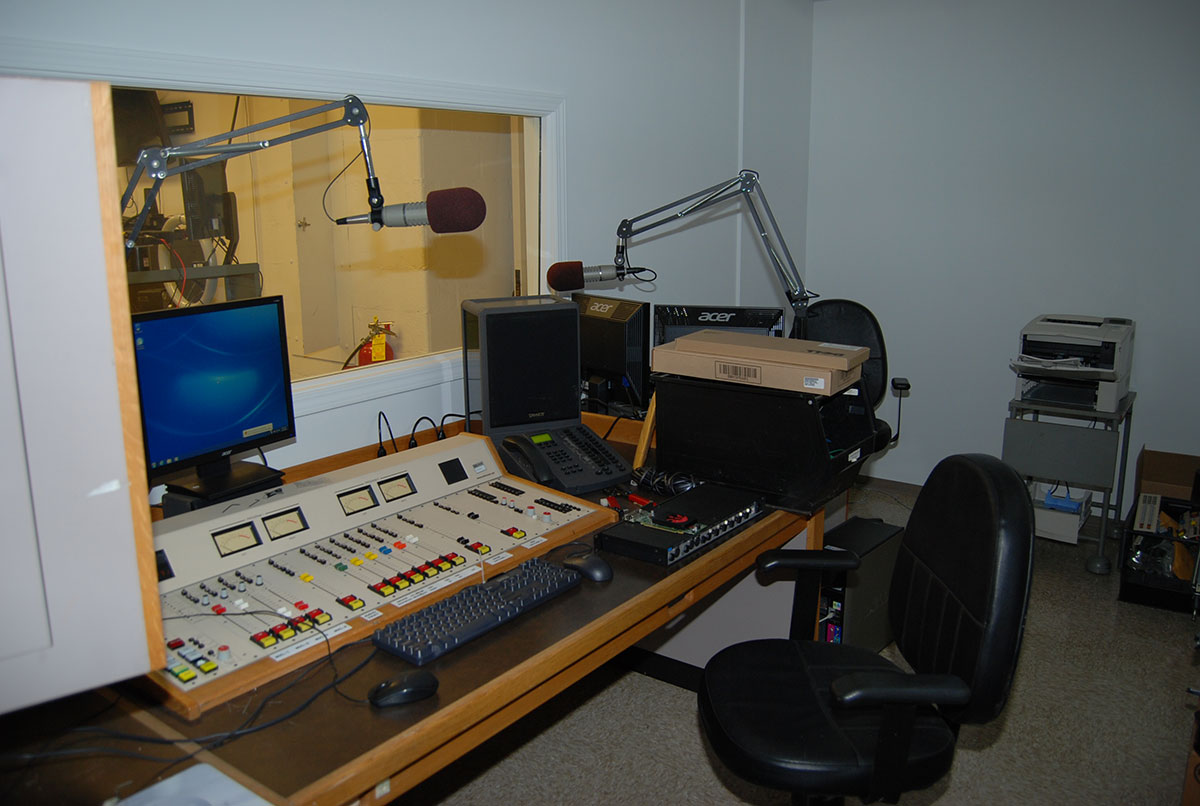