The University of Chicago retains Jean to develop historic and architectural reports for many of its historic buildings for preservation planning purposes. Intensive primary and secondary source research is undertaken at repositories that include the Special Collections Research Center at Regenstein Library. Each report documents the original appearance of the building, alterations, and its current appearance. Jean takes exterior and interior photos of each building, which are inserted in the reports, as are original and current floor plans and historic photos.

Accompanying historical context essays document the building’s construction and how it addressed original and later programmatic needs. In many cases, the faculty of the departments to be housed in a building were actively involved in its planning, providing detailed oversight pertaining to layout, furnishings, and the symbolism of its sculptural ornament. Essays also discuss significant events and people associated with the building. For example, the Ryerson Building served as the workplace for many world-renowned physicists, including three faculty members who were recipients of the Nobel Prize in Physics—Albert A. Michelson, Robert A. Millikan, and Arthur H. Compton—and one recipient of the Nobel Prize in Chemistry, Robert S. Mulliken, all of whom worked there during the 1920s. 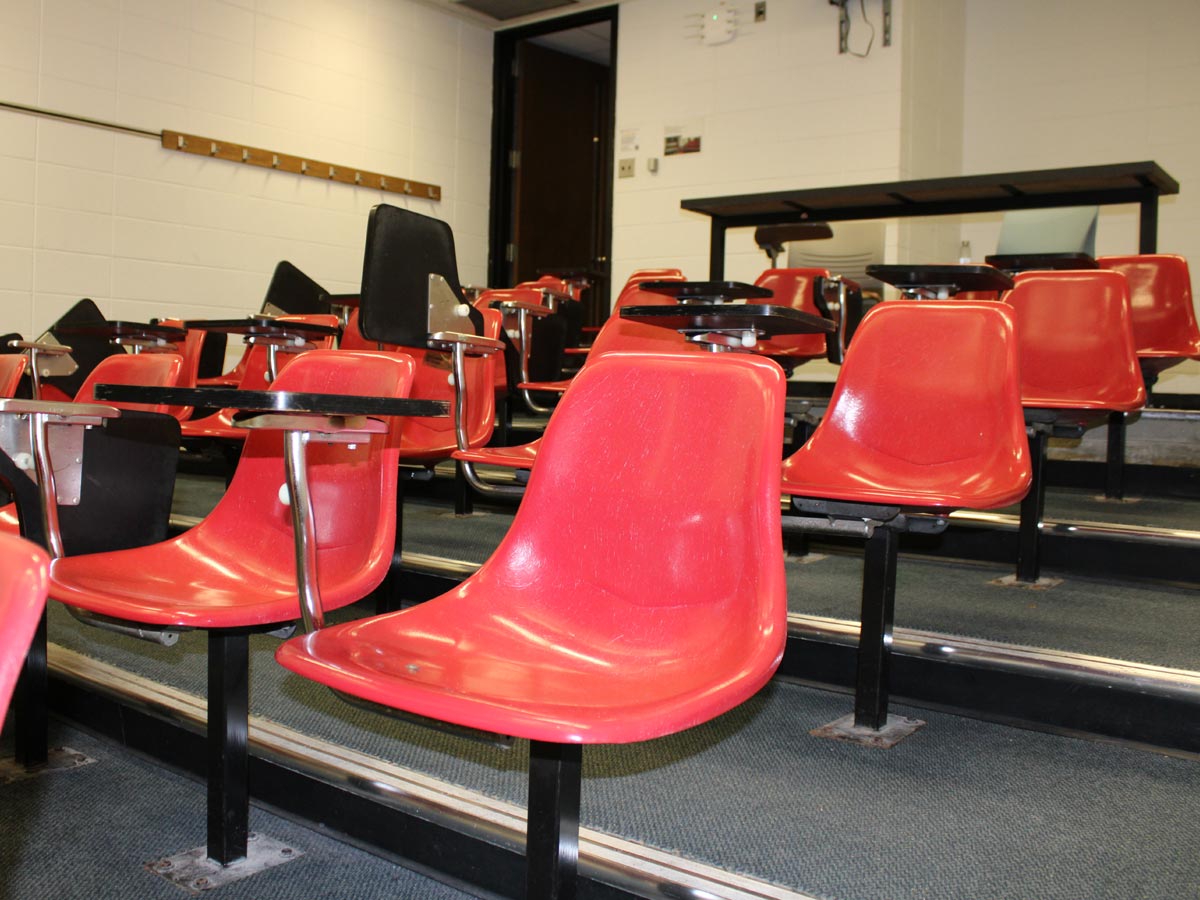 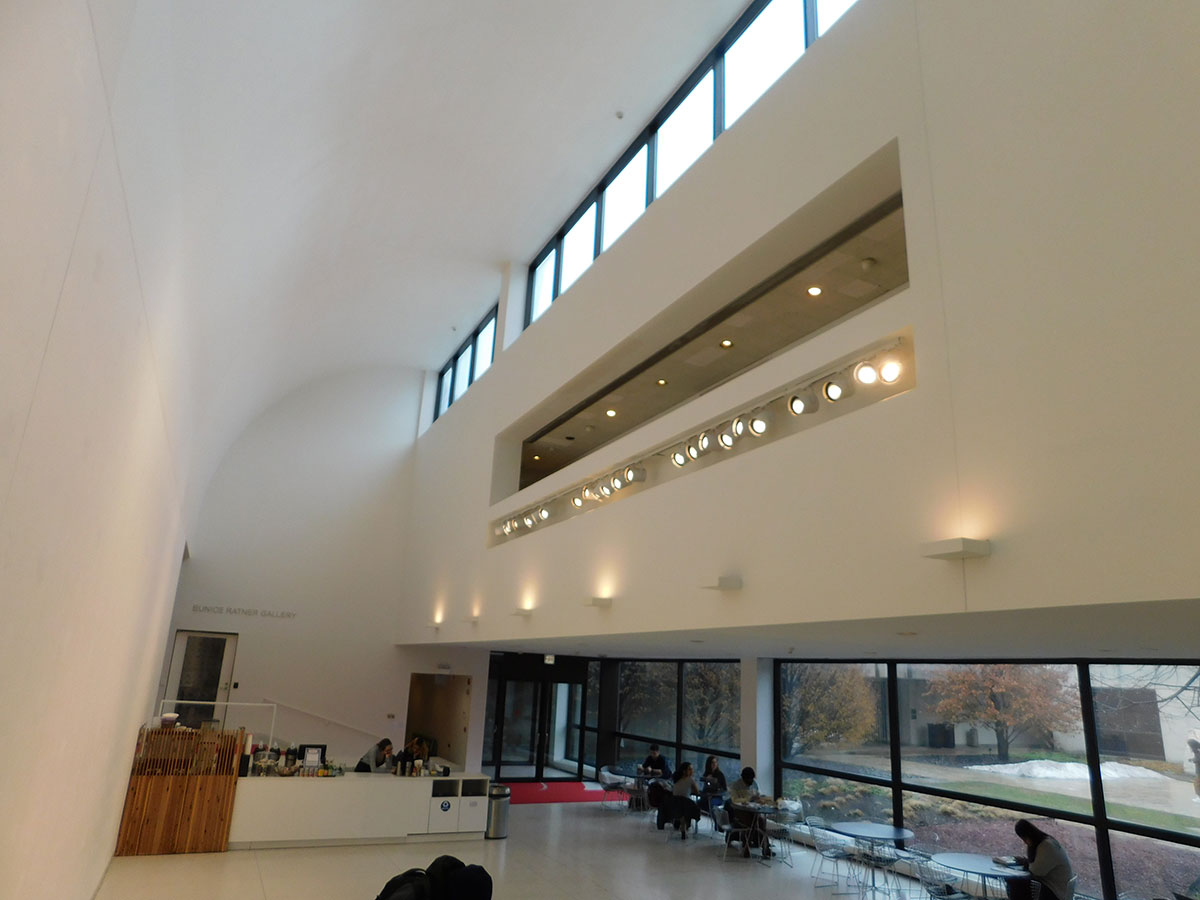 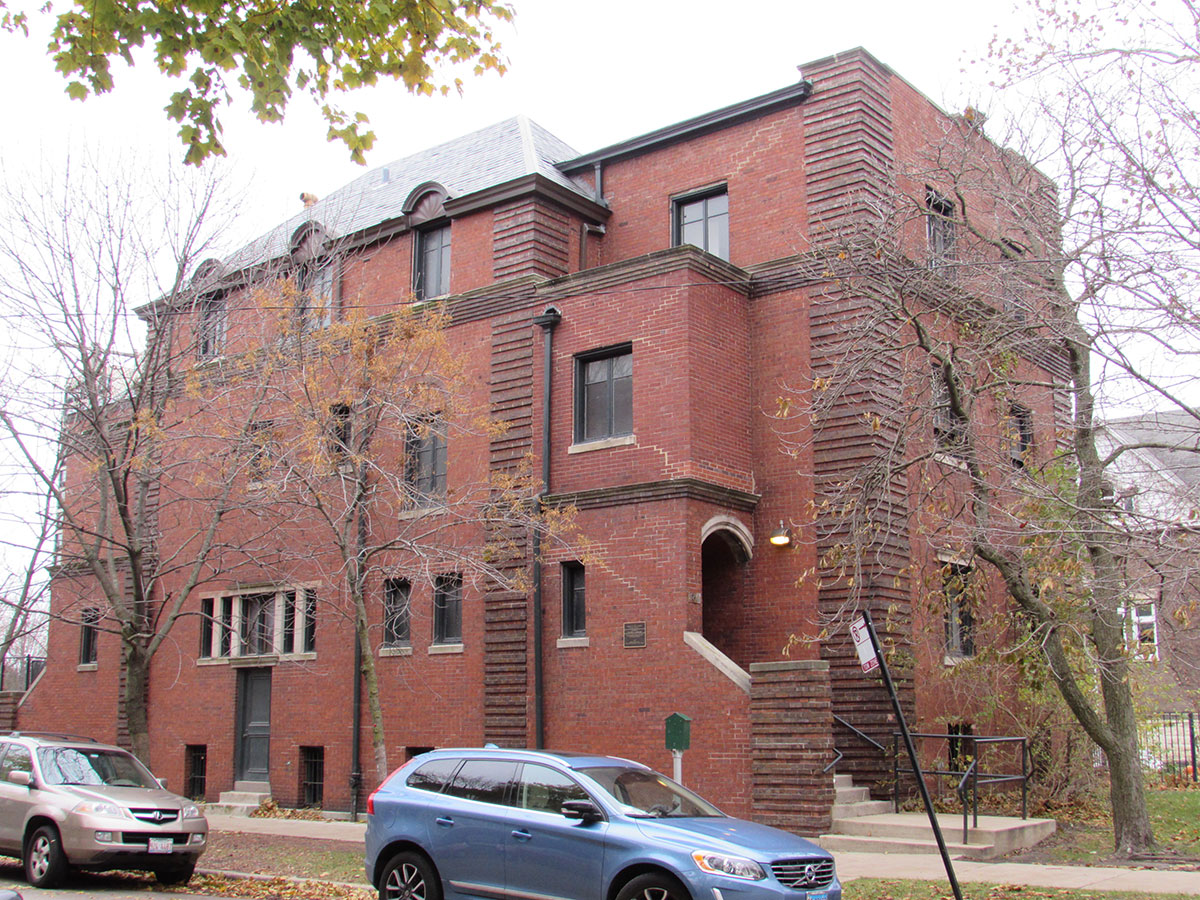 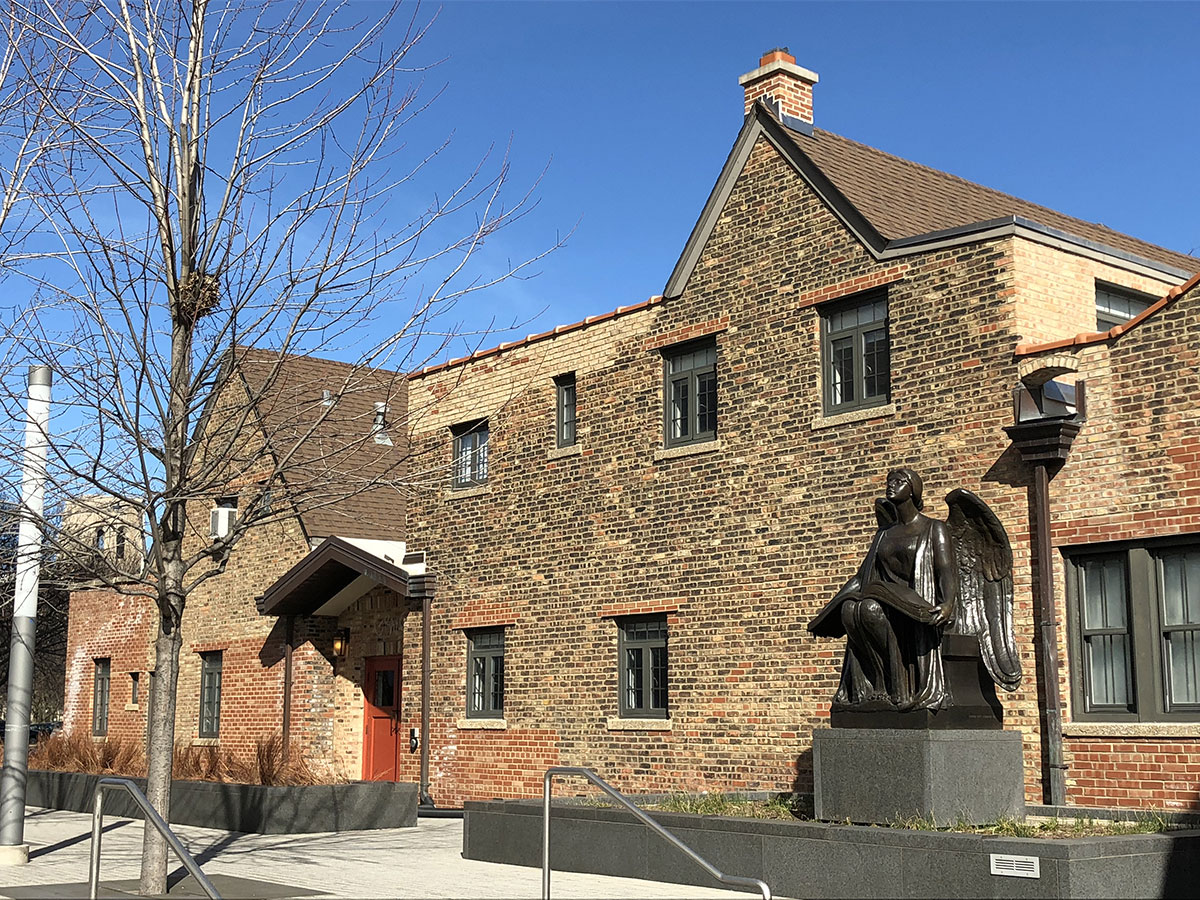 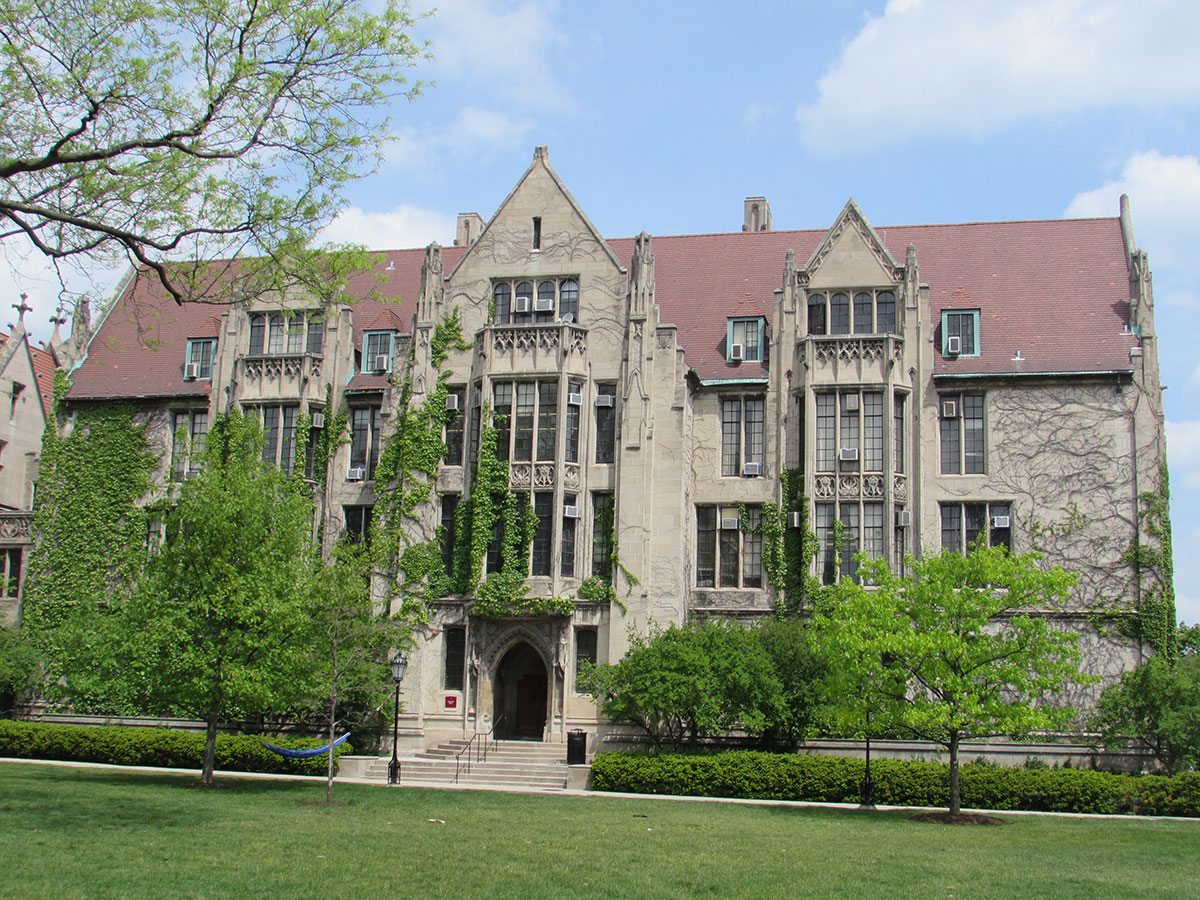 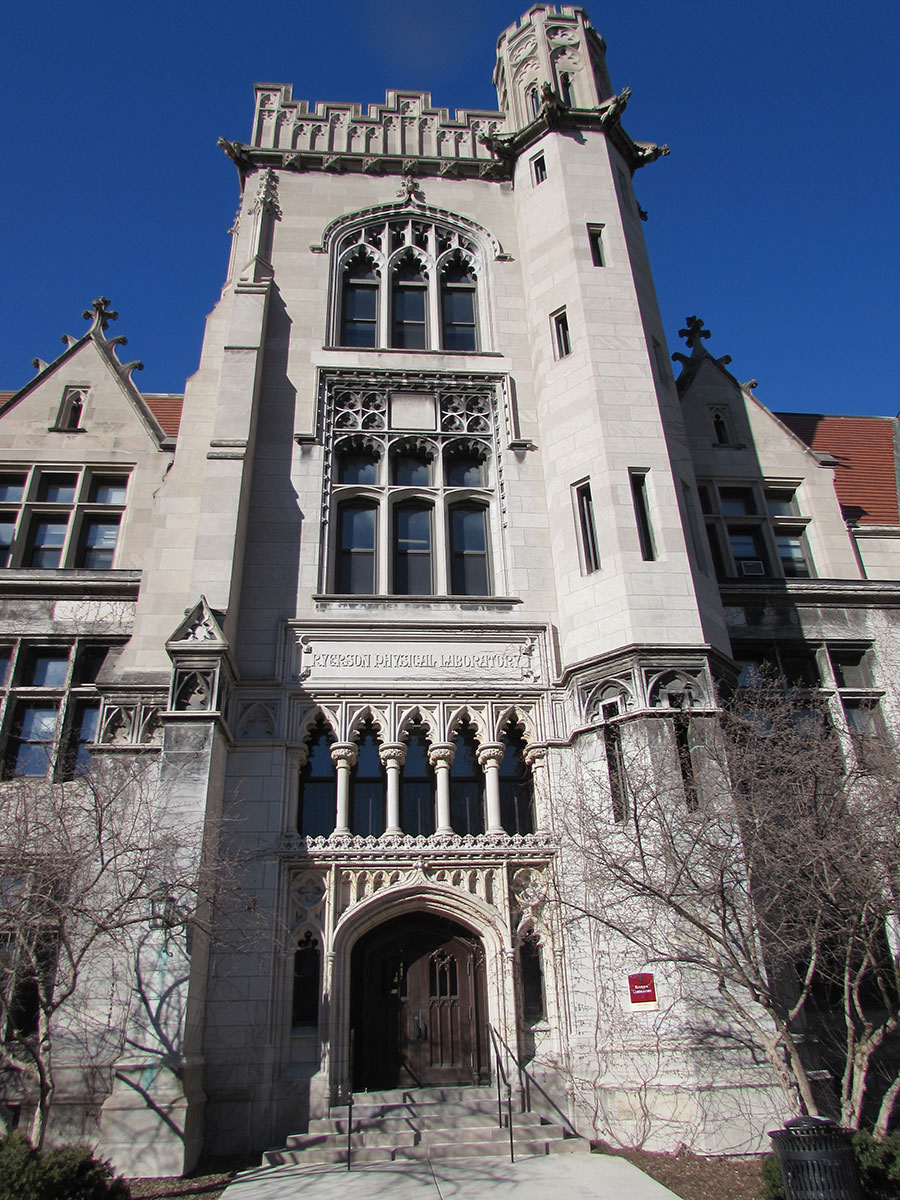 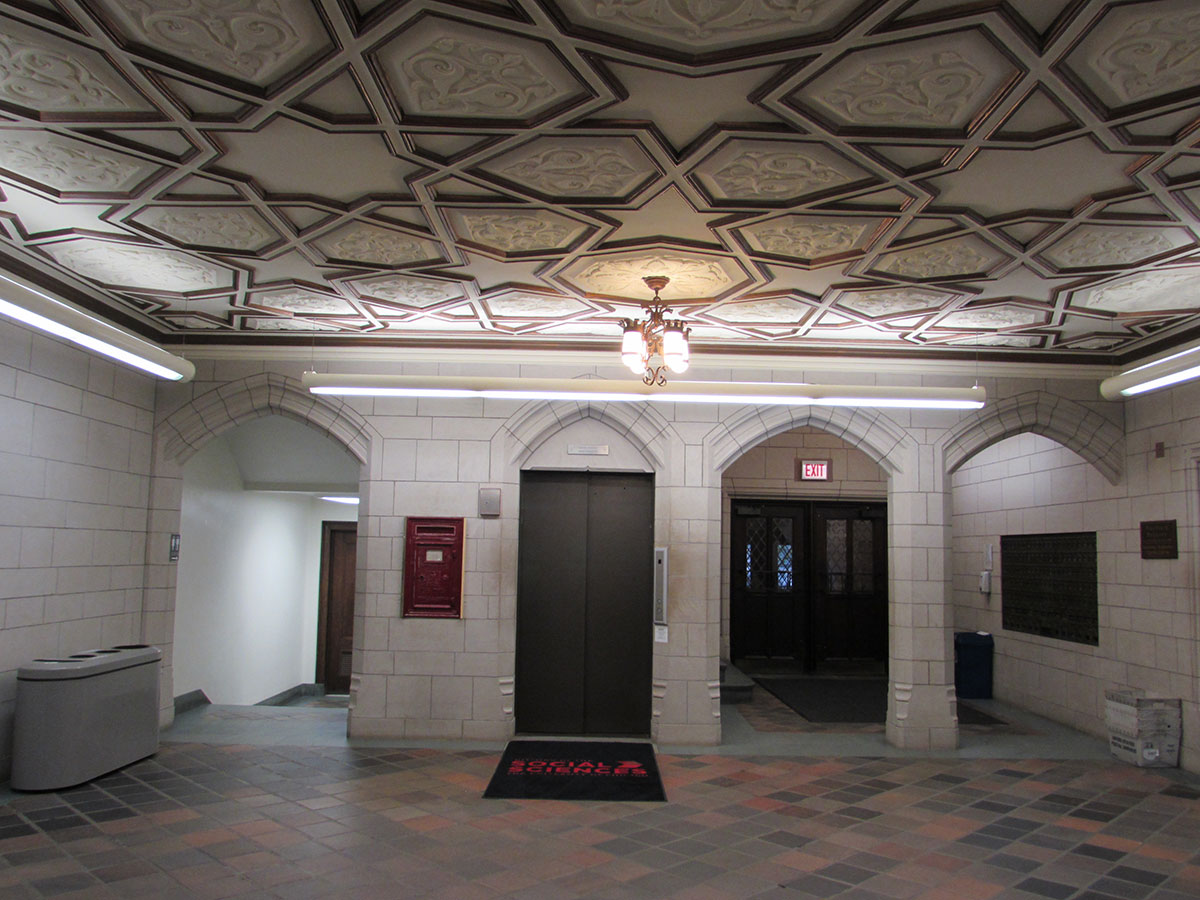 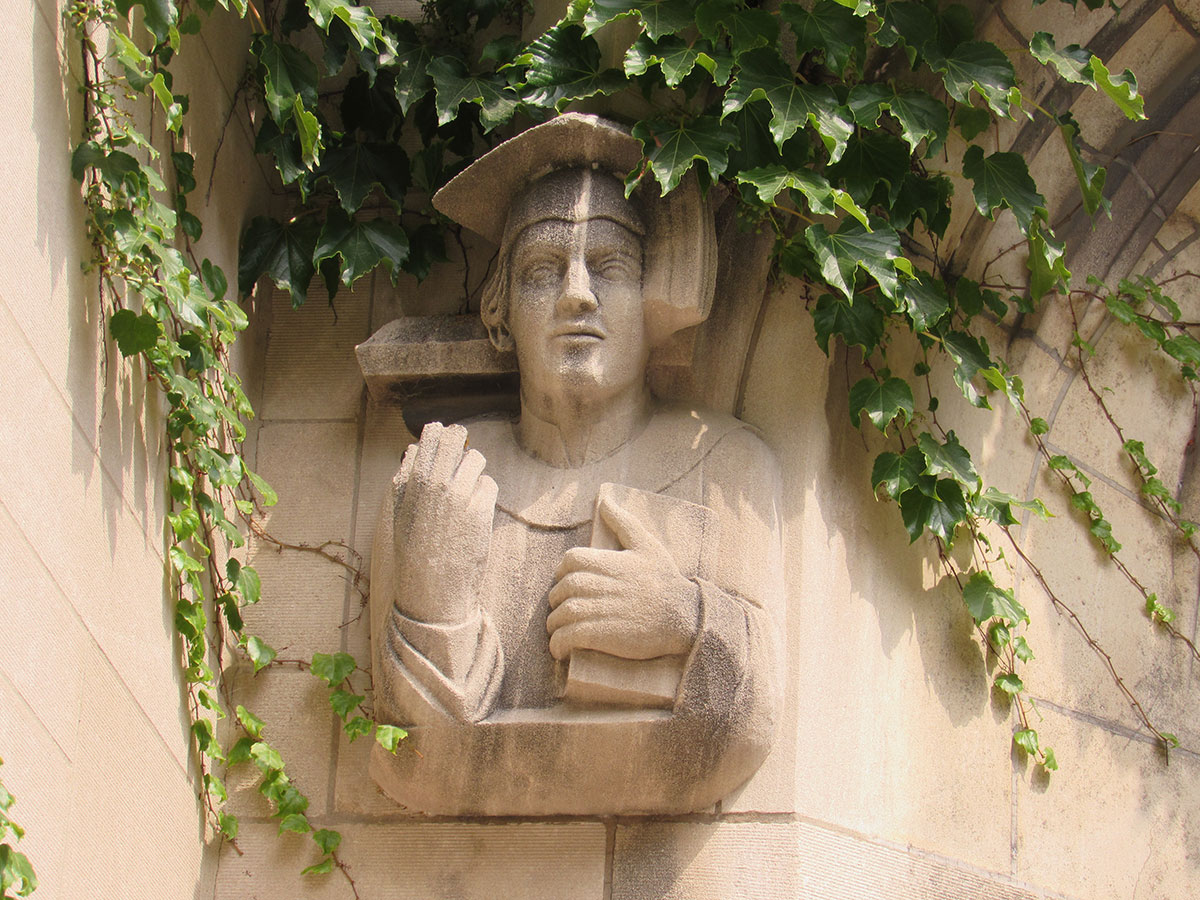