St. James Farm originated as a 607-acre property that was assembled by Chauncey & Marion (Deering) McCormick of Chicago starting in 1920. Chauncey was the great nephew of Cyrus McCormick, who invented the first commercially successful mechanical reaper, and in 1851 co-founded the McCormick Reaper Works, which merged with the Deering Harvester Company in 1906 to become International Harvester Corporation. Under the couple’s ownership, the property became thriving working farm and one of the nation’s premier breeders of Guernsey cattle.

In 2000, Brooks McCormick—Chauncey and Marion’s son—sold St. James Farm to the Forest Preserve District of DuPage County, which hired Jean in 2003 to conduct an architectural survey of its 30 principal buildings, which included barns, horse stables, and farm houses. The goal was to evaluate the landmark eligibility of the buildings individually, and as a whole, for preservation planning purposes. Jean photographed and completed a survey data form for each resource, which recorded its construction date, physical appearance, alterations, and provided a short history on its uses over the years. All survey forms also included a determination of landmark eligibility.

Research was undertaken at nine repositories in Chicago and DuPage County in order to develop a series of historical context essays that accompanied the survey. Topics focused on DuPage County Settlement and Agriculture; the Early History of St. James Farm to 1920; Chauncey and Marion Deering McCormick Ownership, 1920-54; Brooks and Hope McCormick Ownership, 1954-2000; and the significance of the McCormick and Deering families. The final report also included a National Register of Historic Places assessment of the property’s buildings. The FPD of DuPage County officially took over the property in 2007, which is now operated as the St. James Farm Forest Preserve. 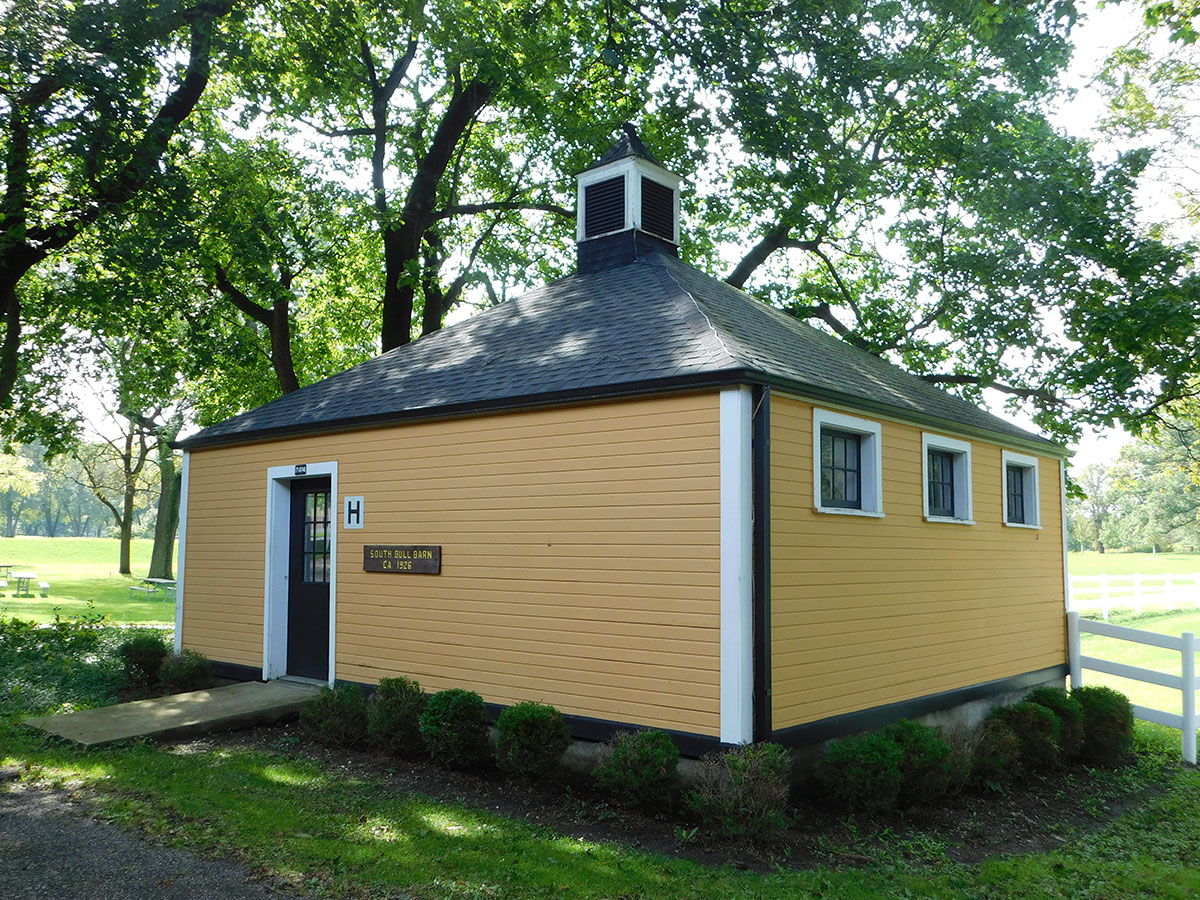 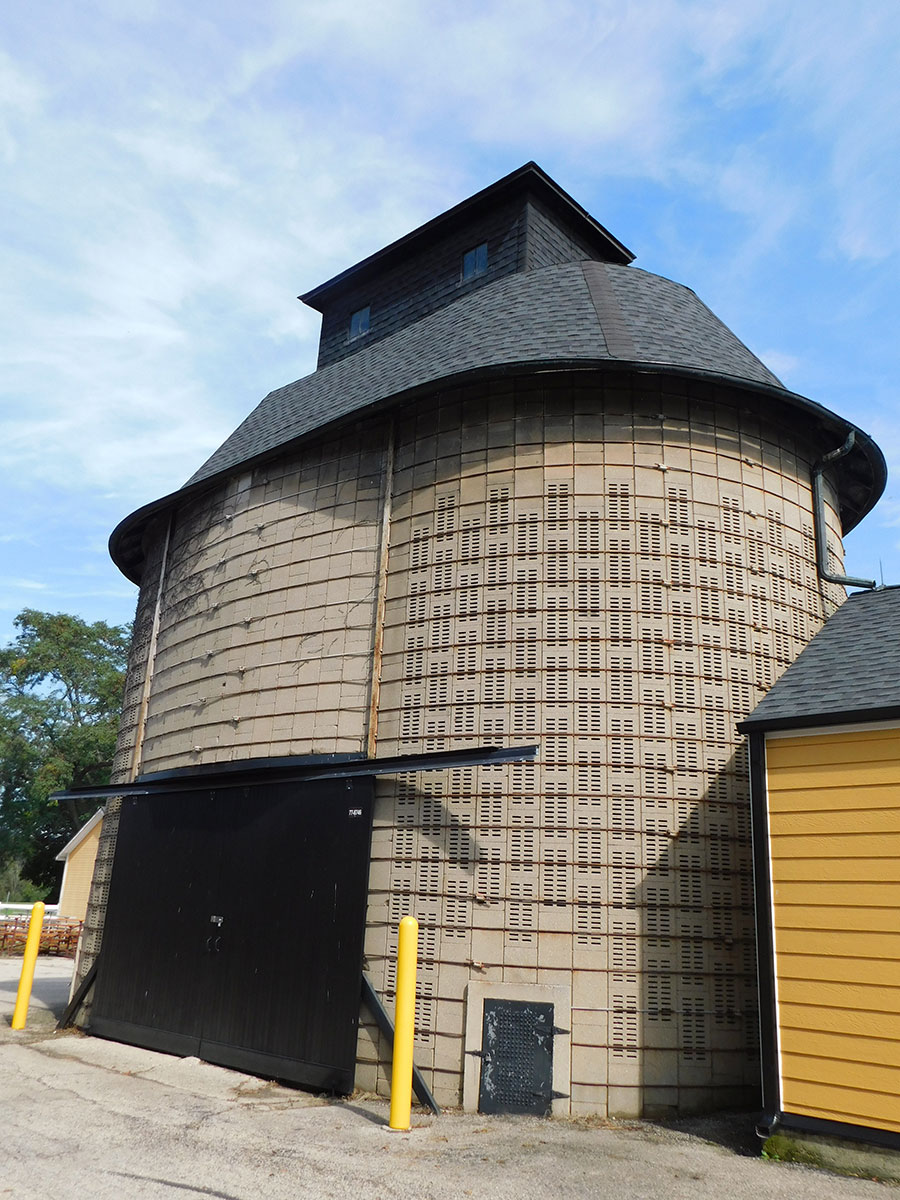 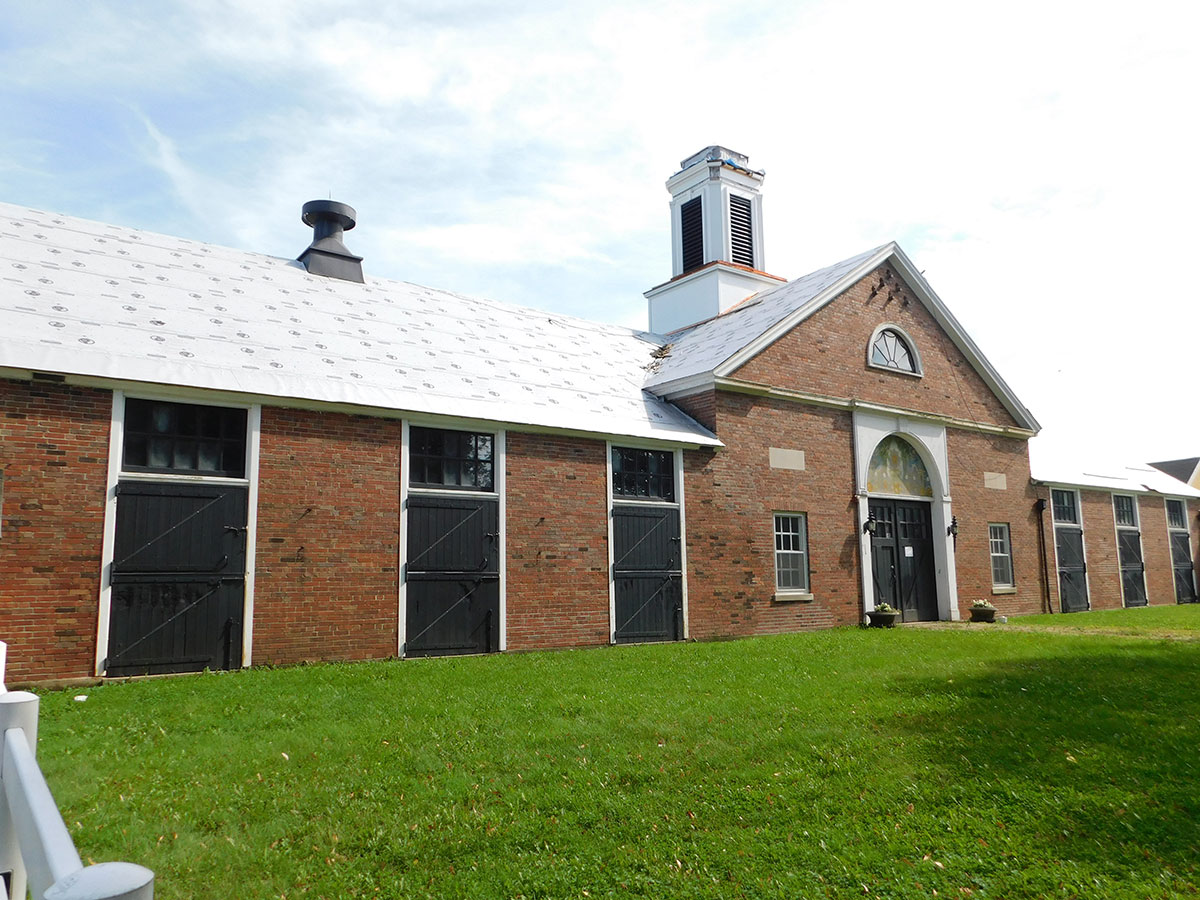 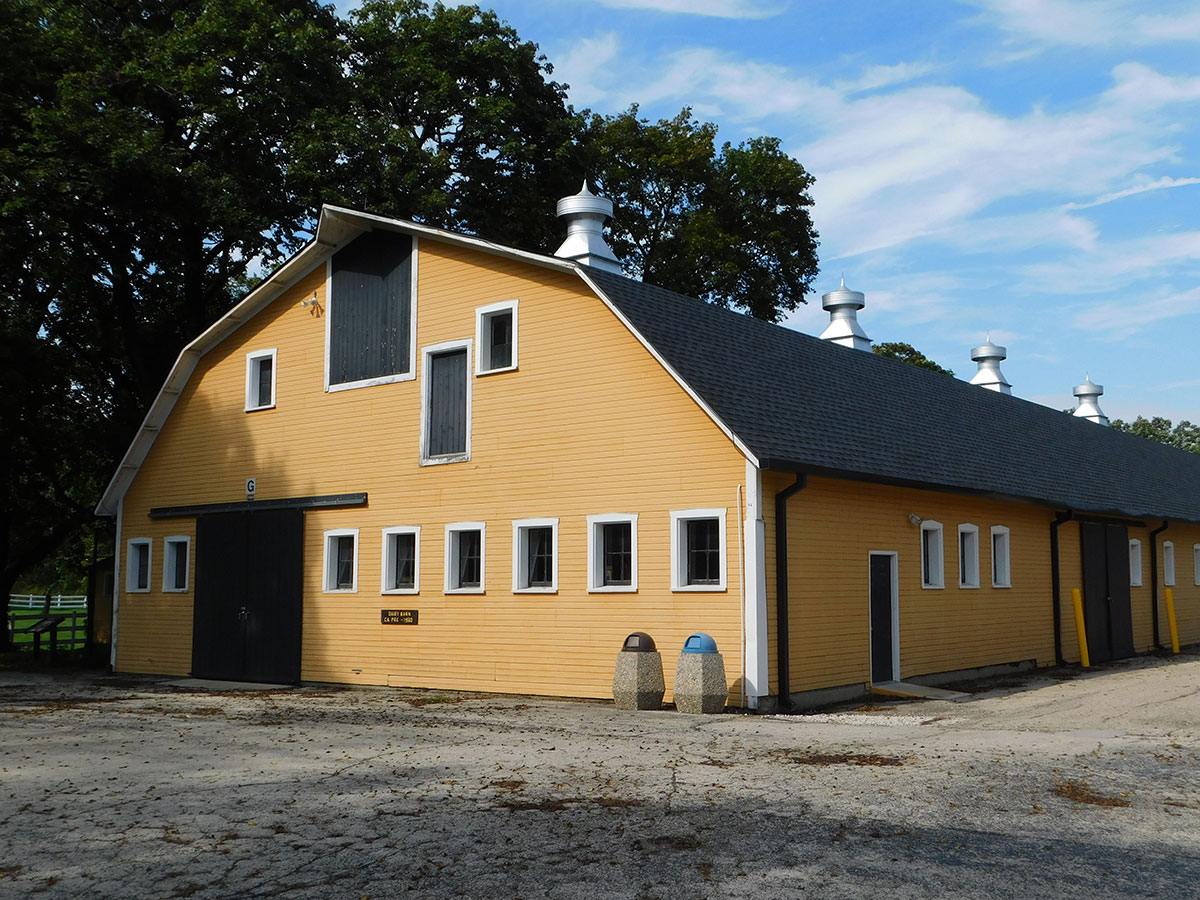 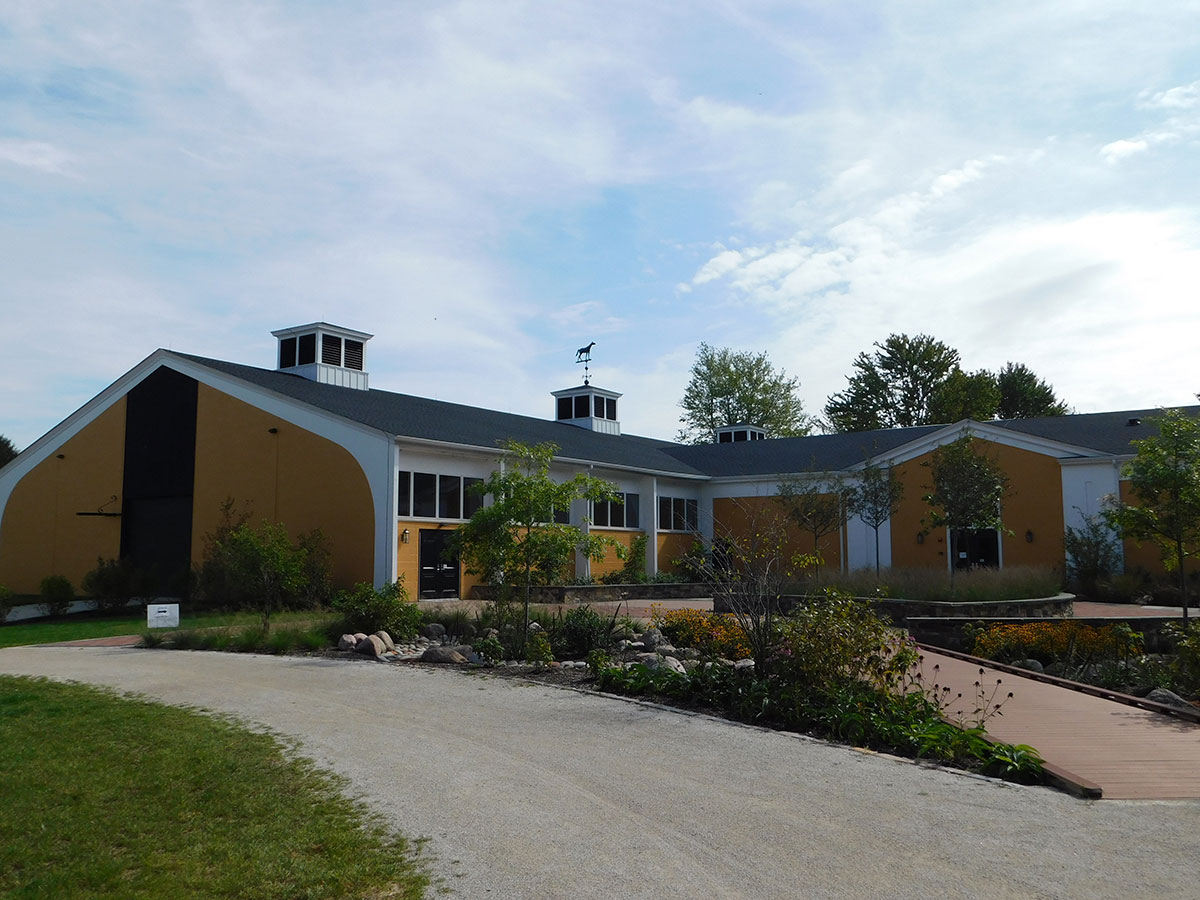