Jean authored a National Register nomination for the Solomon Juneau House, which has statewide significance under Criterion A for its association with Solomon Juneau (1793-1856), a fur trader and businessman, who was closely identified with every step in the development of pioneer Milwaukee, and served as that city’s first Mayor in 1846. During the period 1818 through 1835, the only trade of Milwaukee was that carried on was by Juneau with the native tribes. In the mid-1830s he claimed, purchased and platted the East Side of the future city with partner Martin L. Morgan. Juneau also served as the founder of the town of Theresa, in Dodge County, Wisconsin, where he opened a satellite trading post in the early 1830s. He built this house in 1847 and platted the Village of Theresa the following year.

The Juneau House is also locally significant under National Register Criterion C for architecture. It is among the best preserved examples of a modest Greek Revival style wood frame house dating from the 1840s in Dodge County and exhibits many hallmarks of this style. This nomination has been submitted to the Wisconsin Historical Society and will be presented to the state’s Historic Preservation Review Board in 2020. 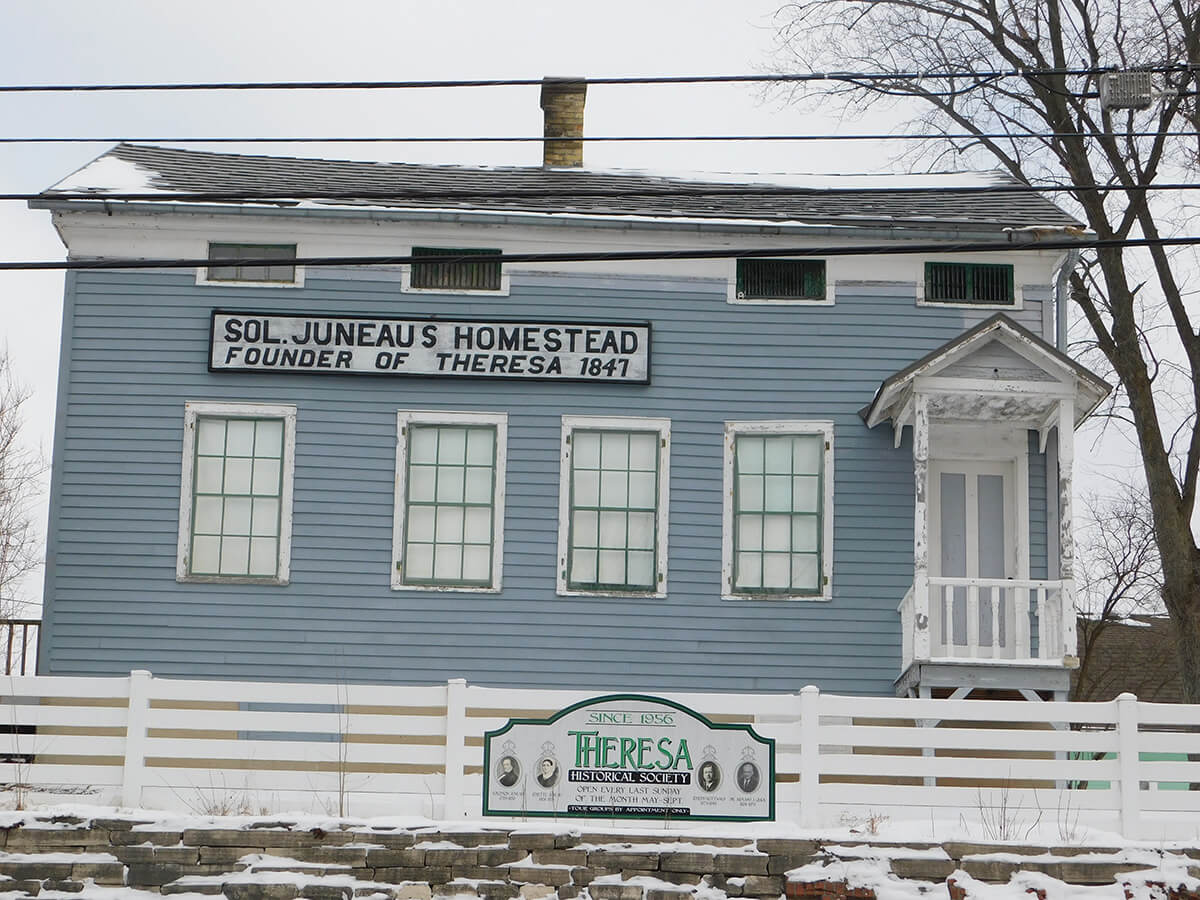 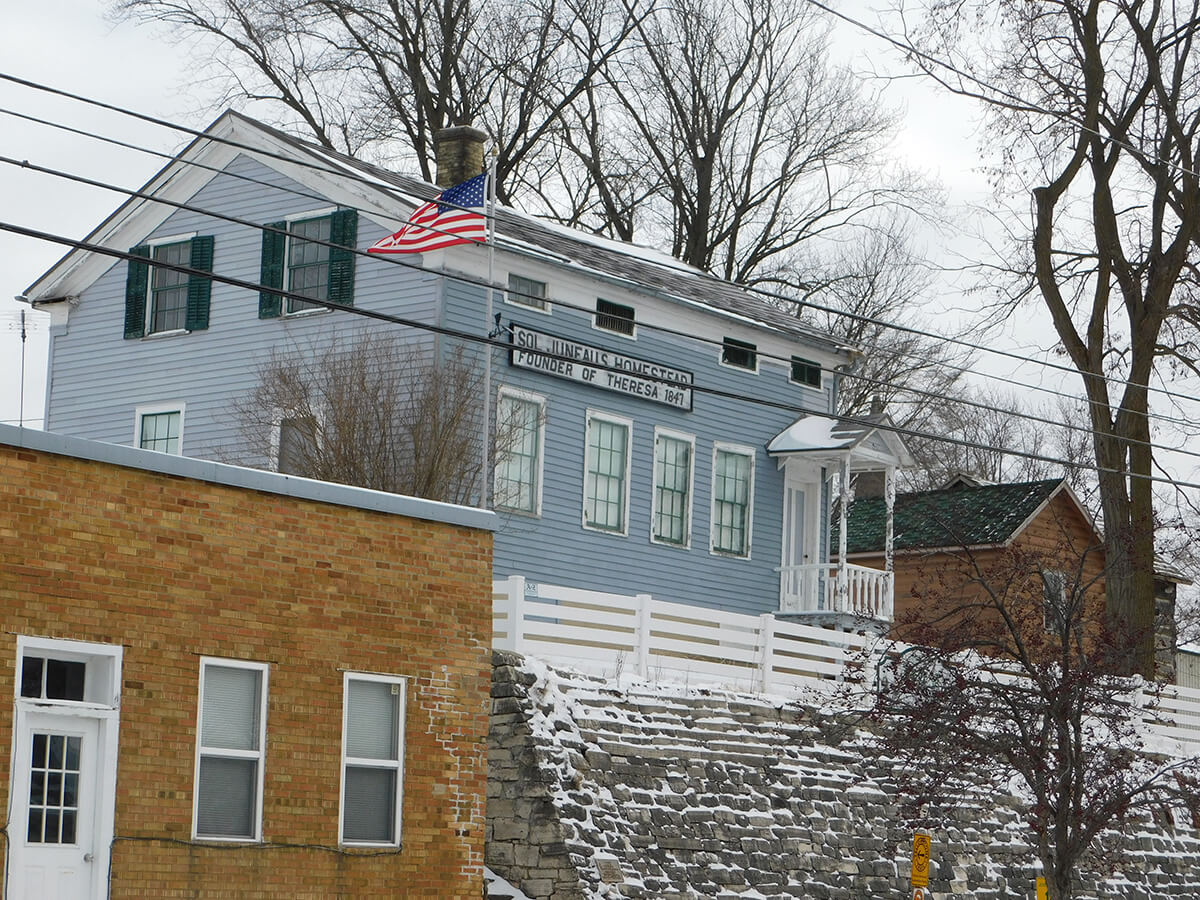 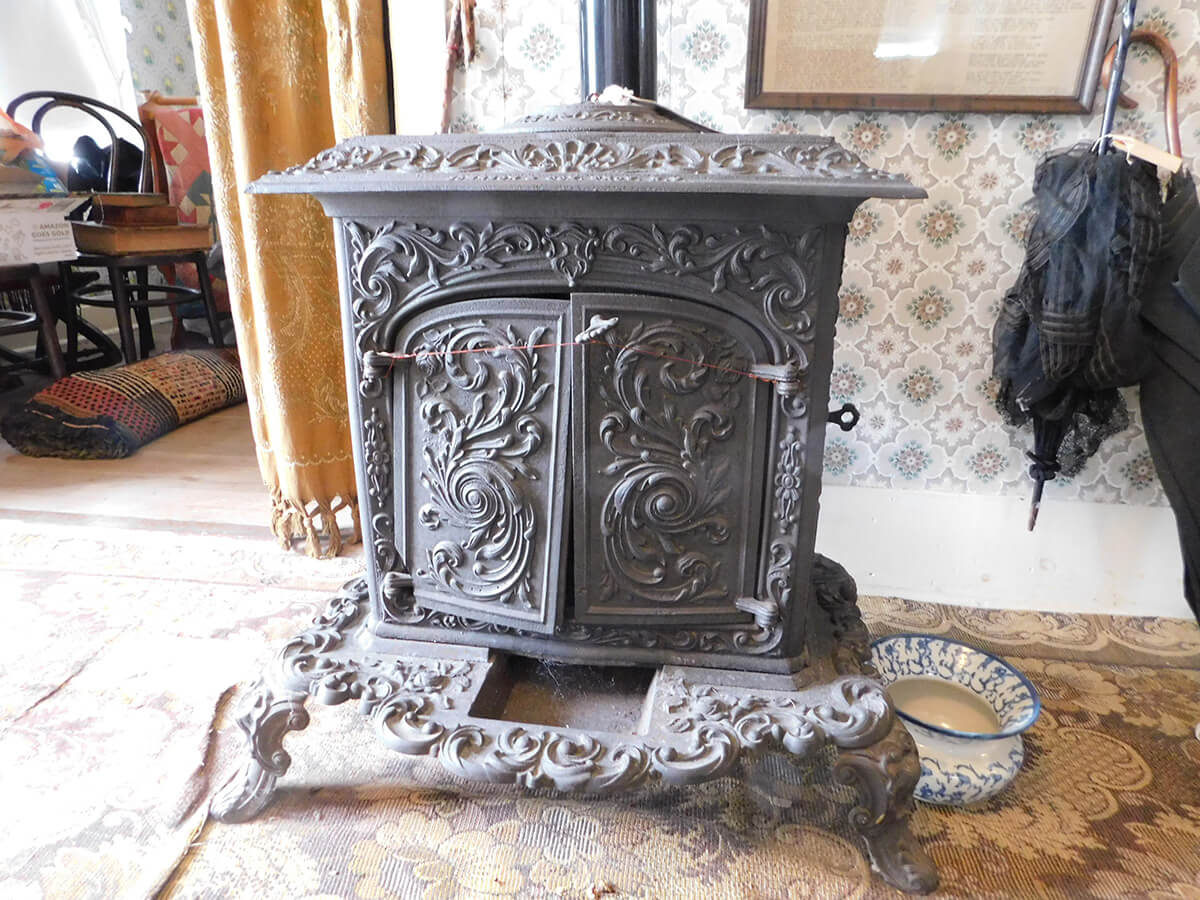 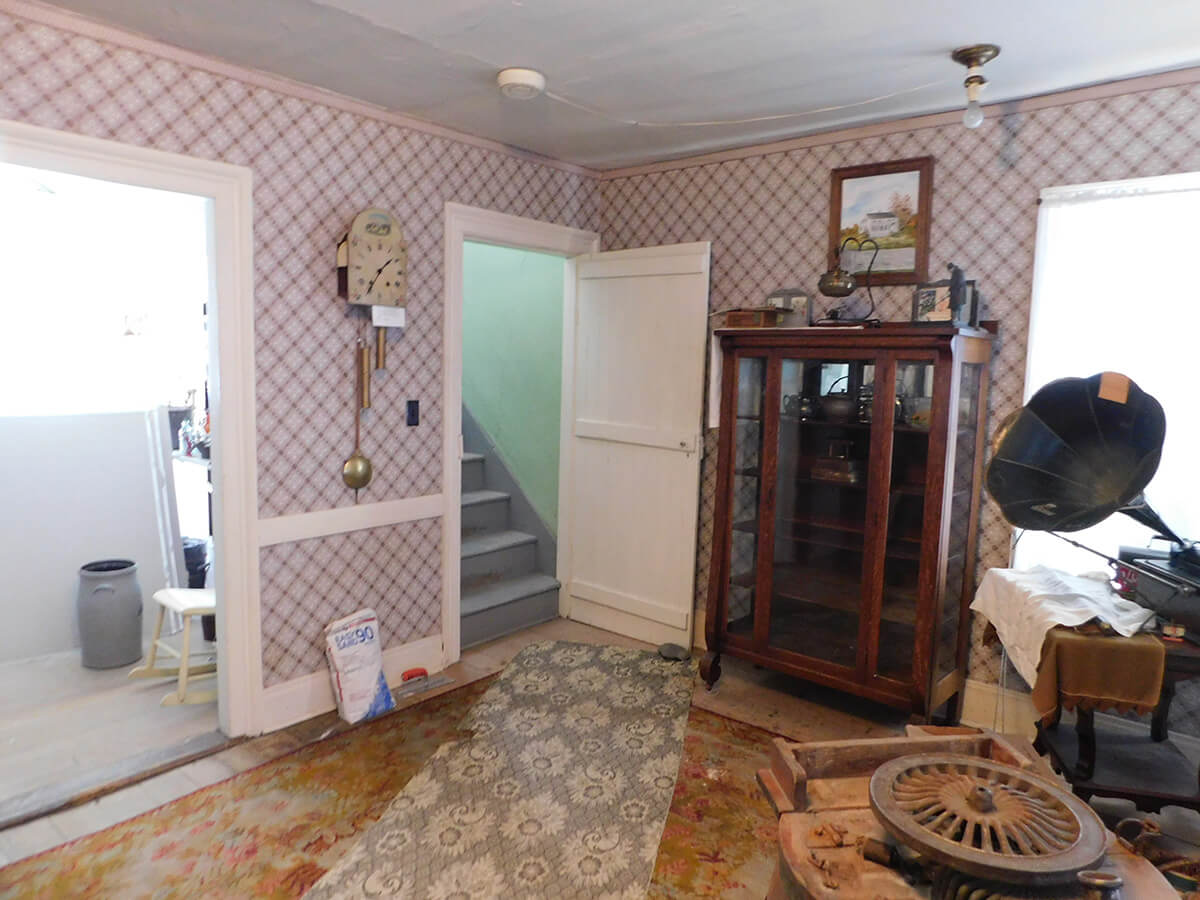 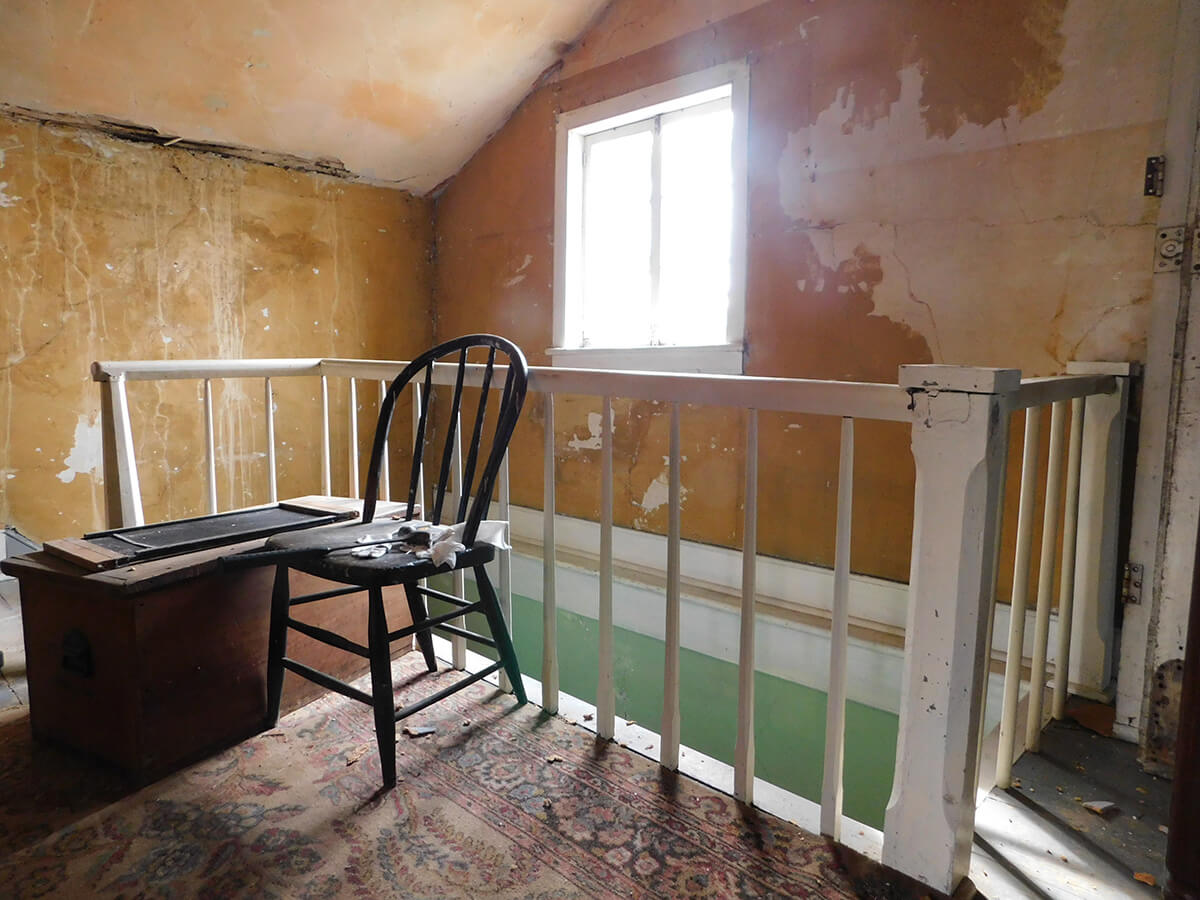