Jean supervised Historic Illinois Buildings Survey (HIBS) recordation for Seven Gables Farm (later known as the Loretto Convent property), a project that was undertaken to mitigate the adverse effects of its demolition, per the Illinois State Agency Historic Resources Preservation Act. The 15-acre site featured a Tudor Revival style mansion (originally called the “House of Seven Gables”) and various nineteenth-century outbuildings, as well as a later chapel and a dormitory-classroom building.

Jean took representative digital photographs of the buildings, which were included in the HIBS Outline Report, as were current floor plans developed by a colleague using CAD. She researched and wrote a series of contextual essays that focused on the establishment of the Chicago Golf Club and its Wheaton Colony; a history of Seven Gables Farm, 1896 to 1946; architect Jarvis Hunt; the country estate movement and the Tudor Revival style; and the Loretto Convent in Wheaton, 1946 to 2016.

Seven Gables Farm was one of several country estates established in the 1890s around the boundaries of the newly-created Chicago Golf Club in Wheaton. The property’s mansion was designed by Jarvis Hunt, a noted Chicago-based architect with a national practice who also designed the clubhouse of the Chicago Golf Club and several of the surrounding houses. These seasonal residences were occupied by club members during the spring and summer months and were host to the glittering array of social activities. In 1946, the property—which was originally comprised of 80 acres—became the United States headquarters of the Institute of the Blessed Virgin Mary, a Catholic order of teaching nuns based in Toronto, Canada. The mansion was used as a novitiate, while the Loretto Chapel (1952) and Mary Ward House of Studies Building (1964) served the educational needs of the sisters and later, residents of Wheaton and nearby suburbs. 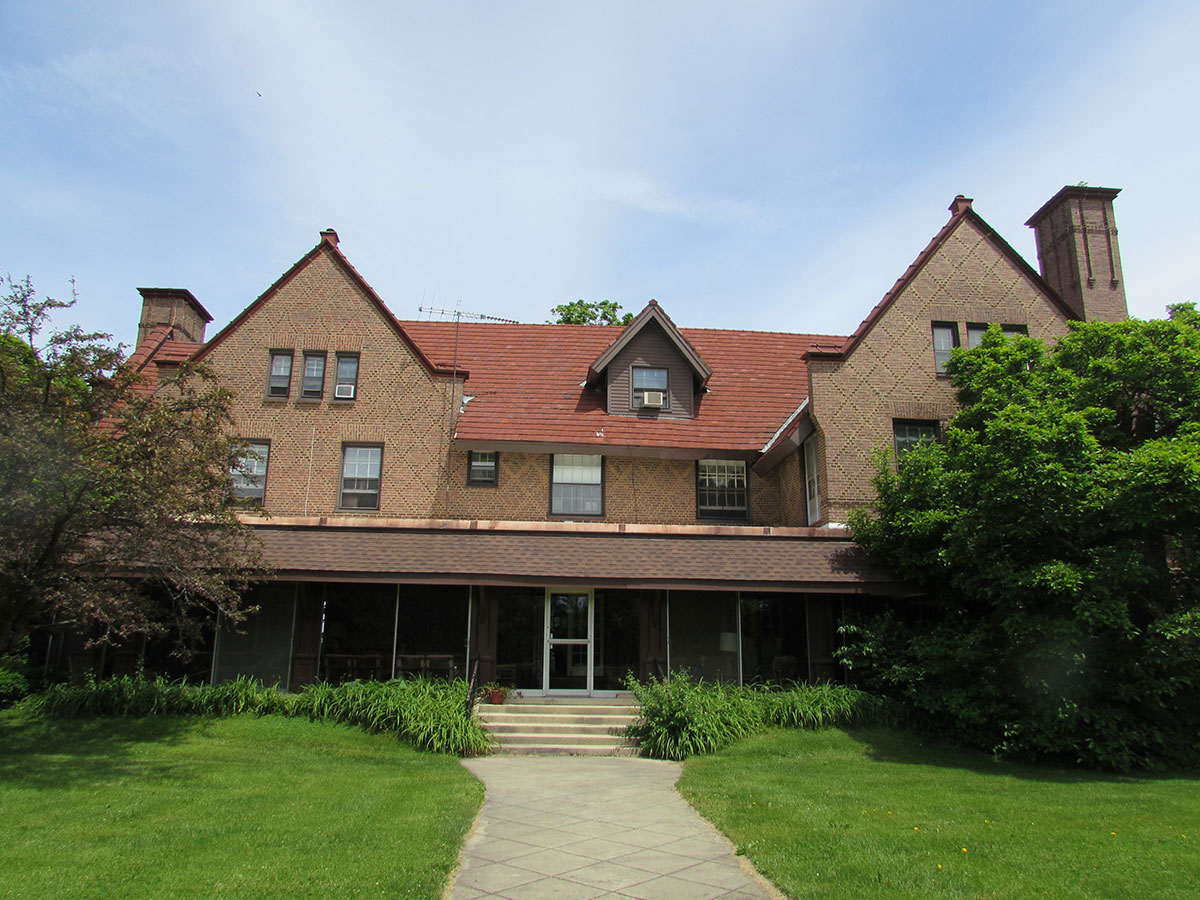 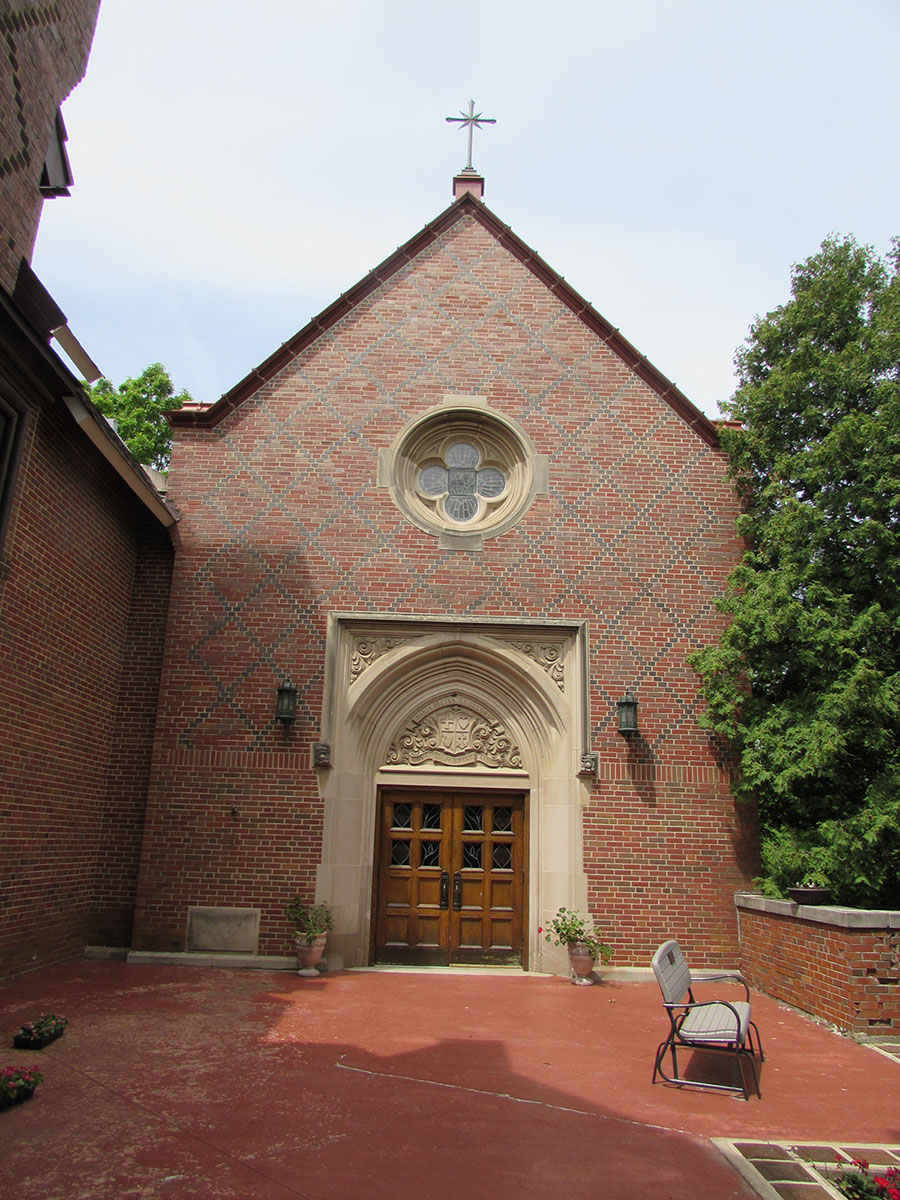 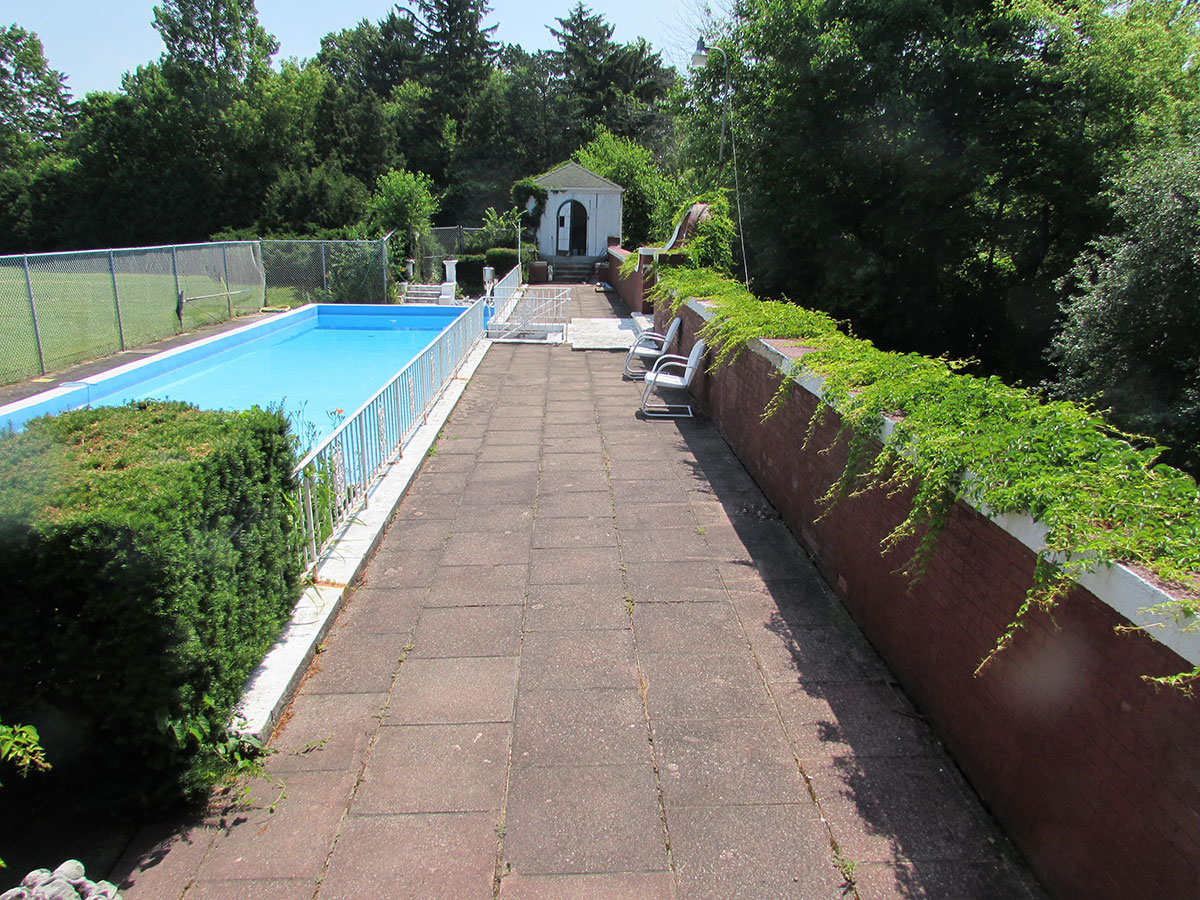 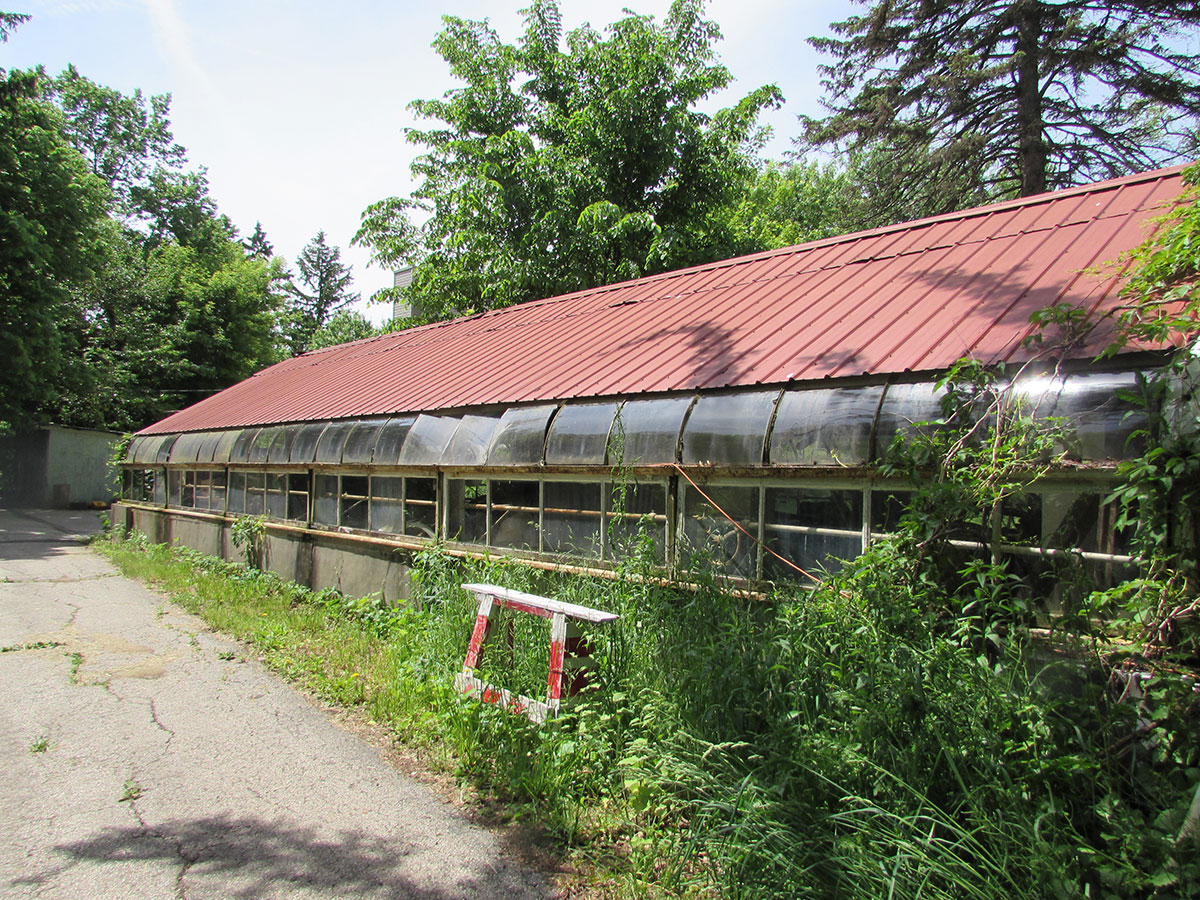 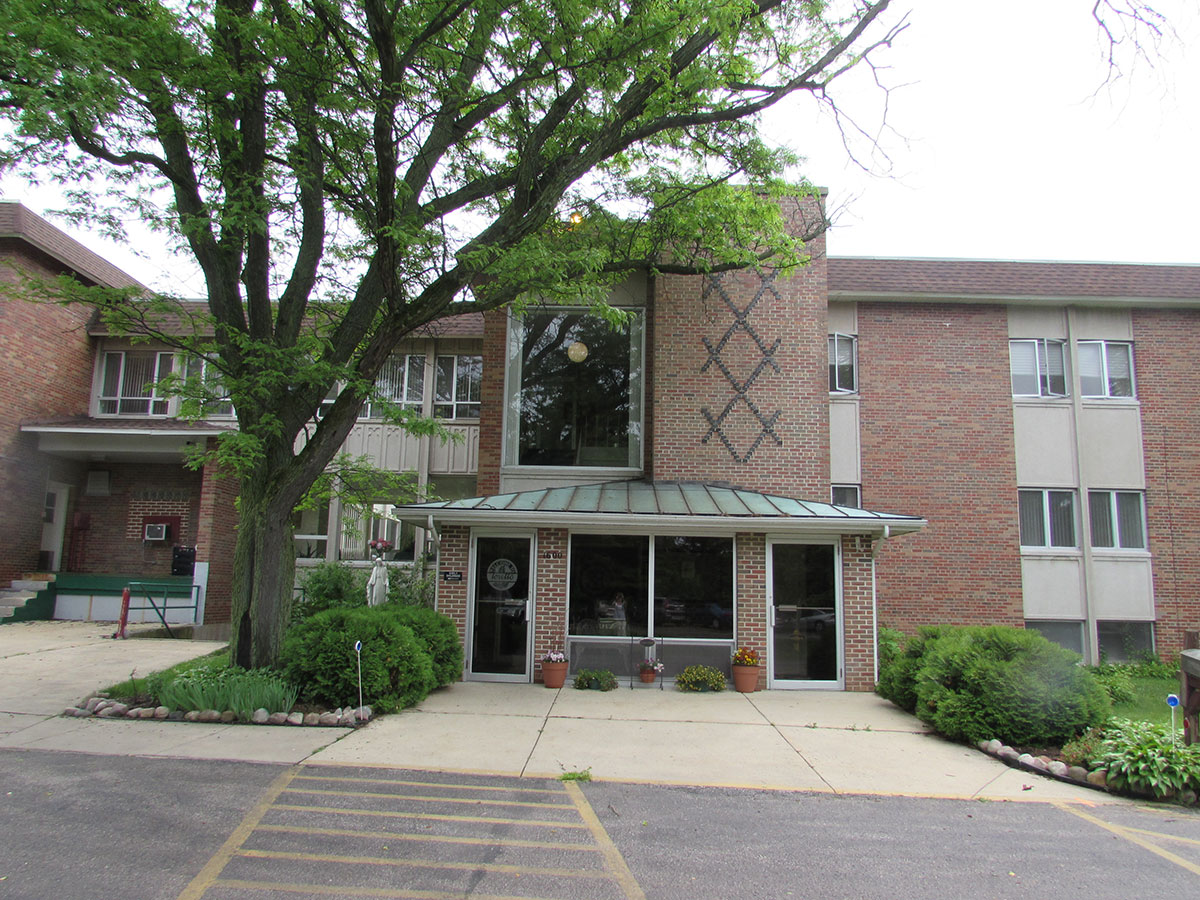 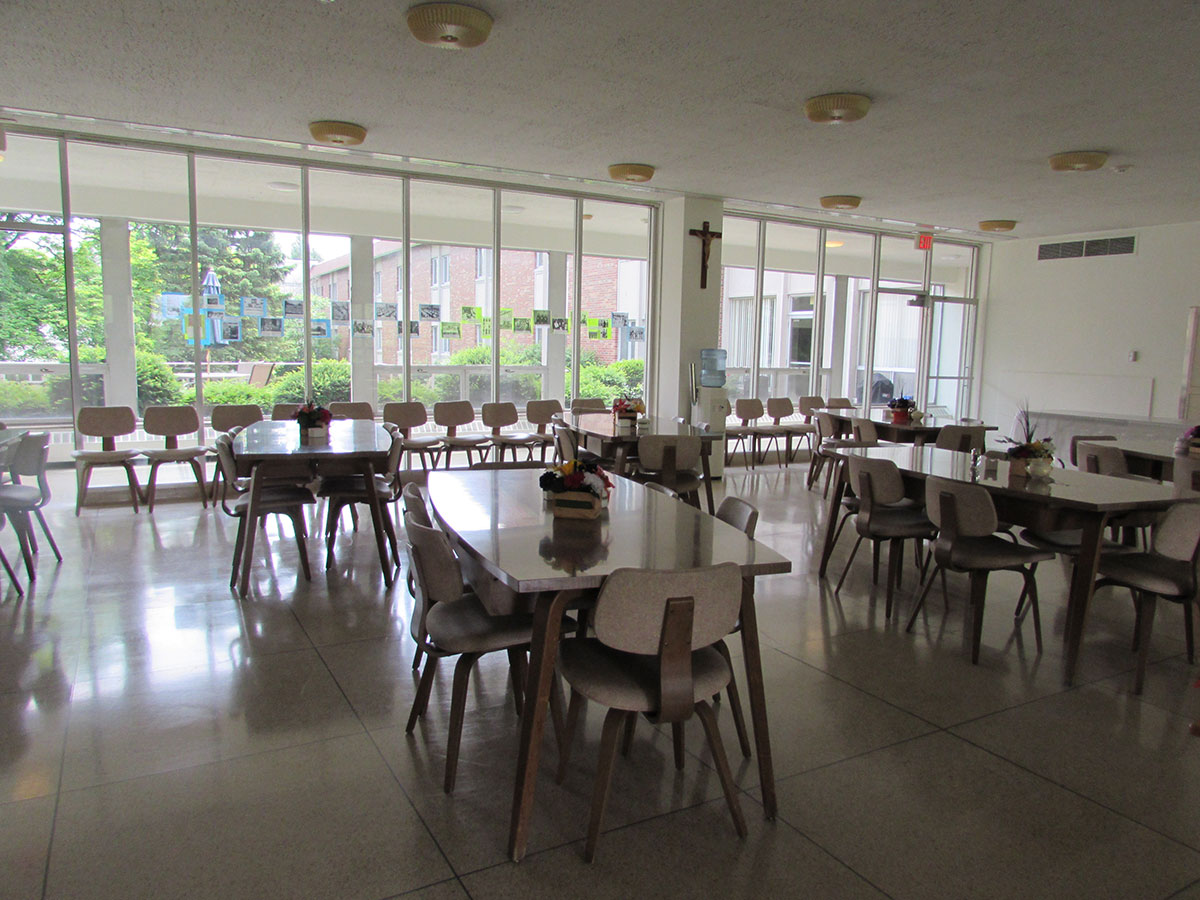