Jean authored a successful National Register nomination for the 1892 Nels and Nellie Johnson House, which is locally significant under Criterion B for commerce due to its association with Nels Johnson (1847-1902), a prominent nineteenth-century merchant, industrialist, and political leader in Wisconsin Rapids. Johnson was at the height of his career and influence during the decade that he lived in this house, which is the only extant building associated with him in the city. Nels was the co-founder of the Johnson, Hills & Company department store, which in December 1891 was considered “the largest and most prosperous firm in Wood County,” according to the local newspaper. In 1895 Johnson became first president of the Consolidated Water Power Company, which subsequently furnished building sites to manufacturing plants along the Wisconsin River and supplied them with electric power at a moderate price, thus playing a major role in attracting industry to Wisconsin Rapids in the early twentieth century. 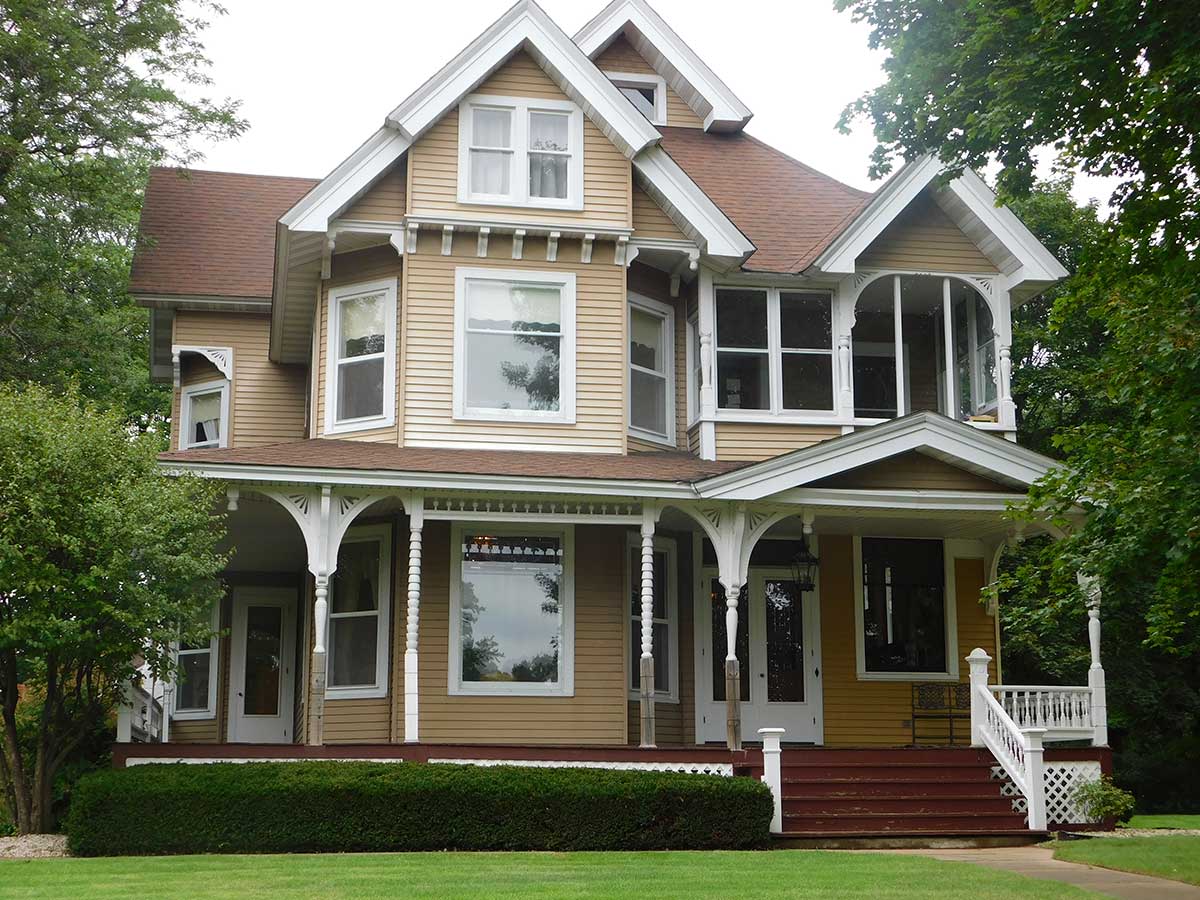 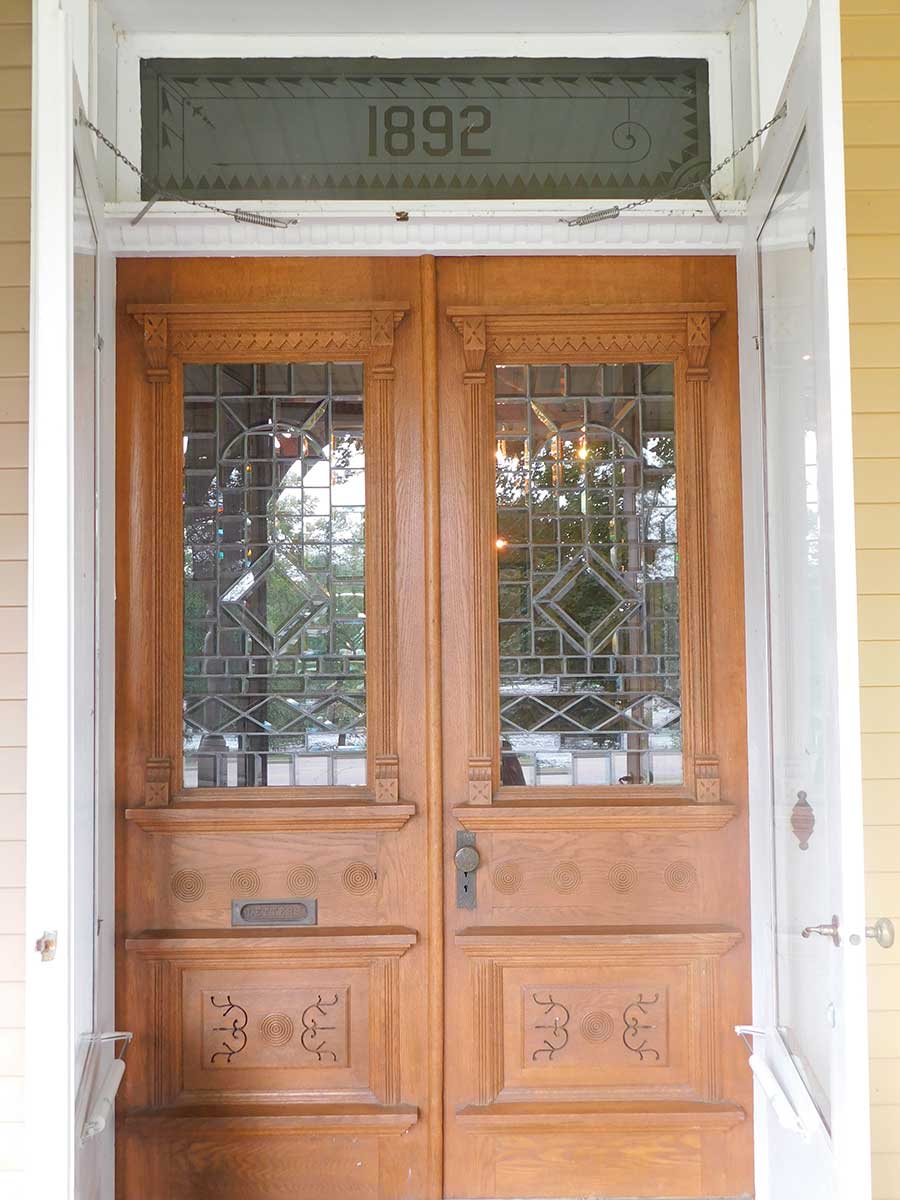 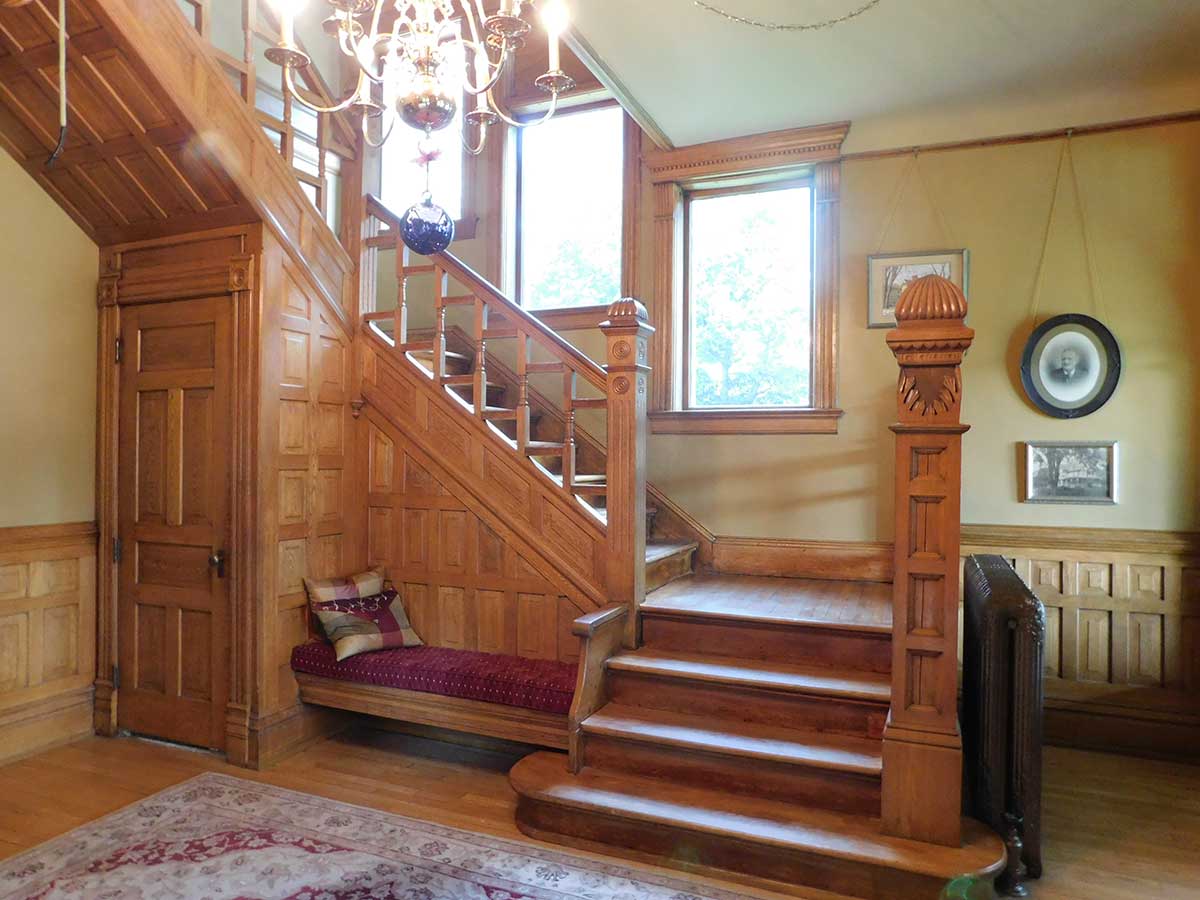 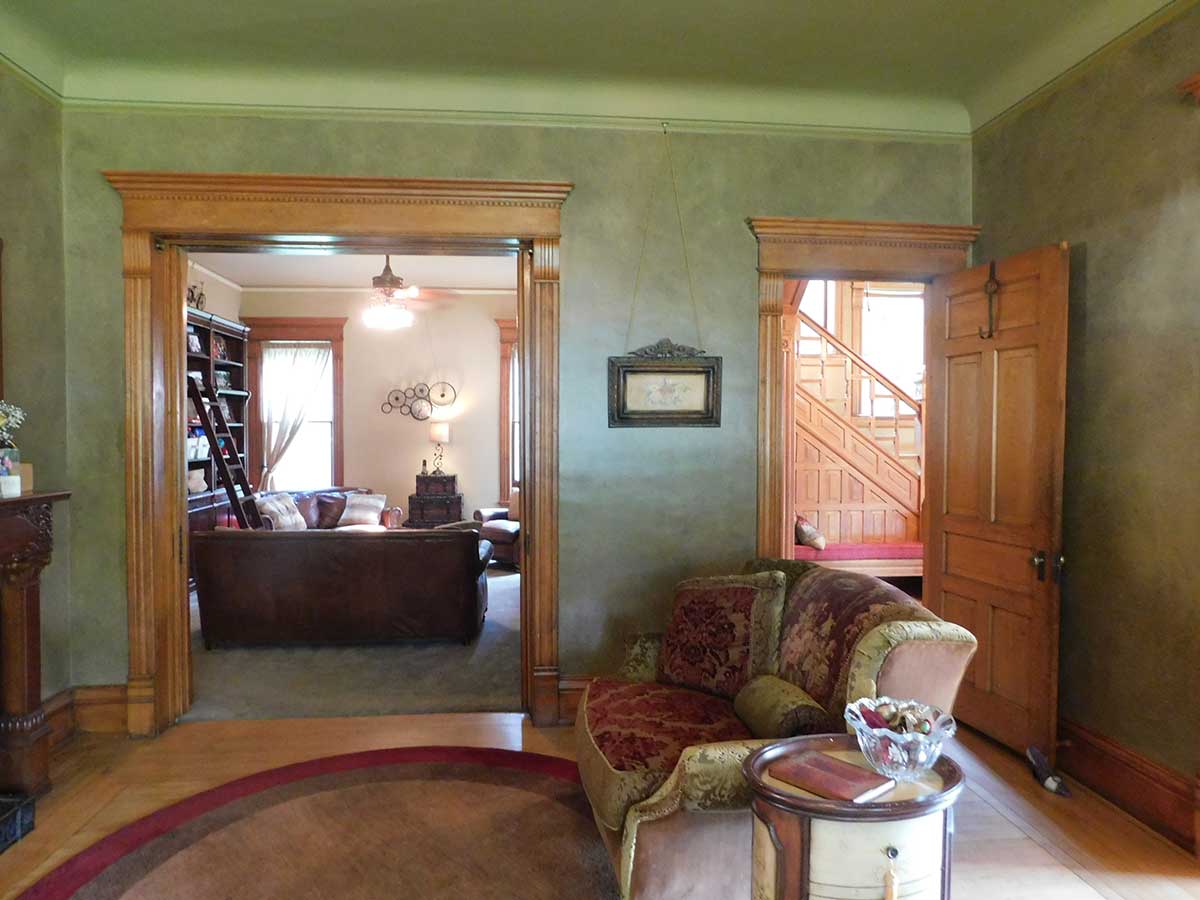 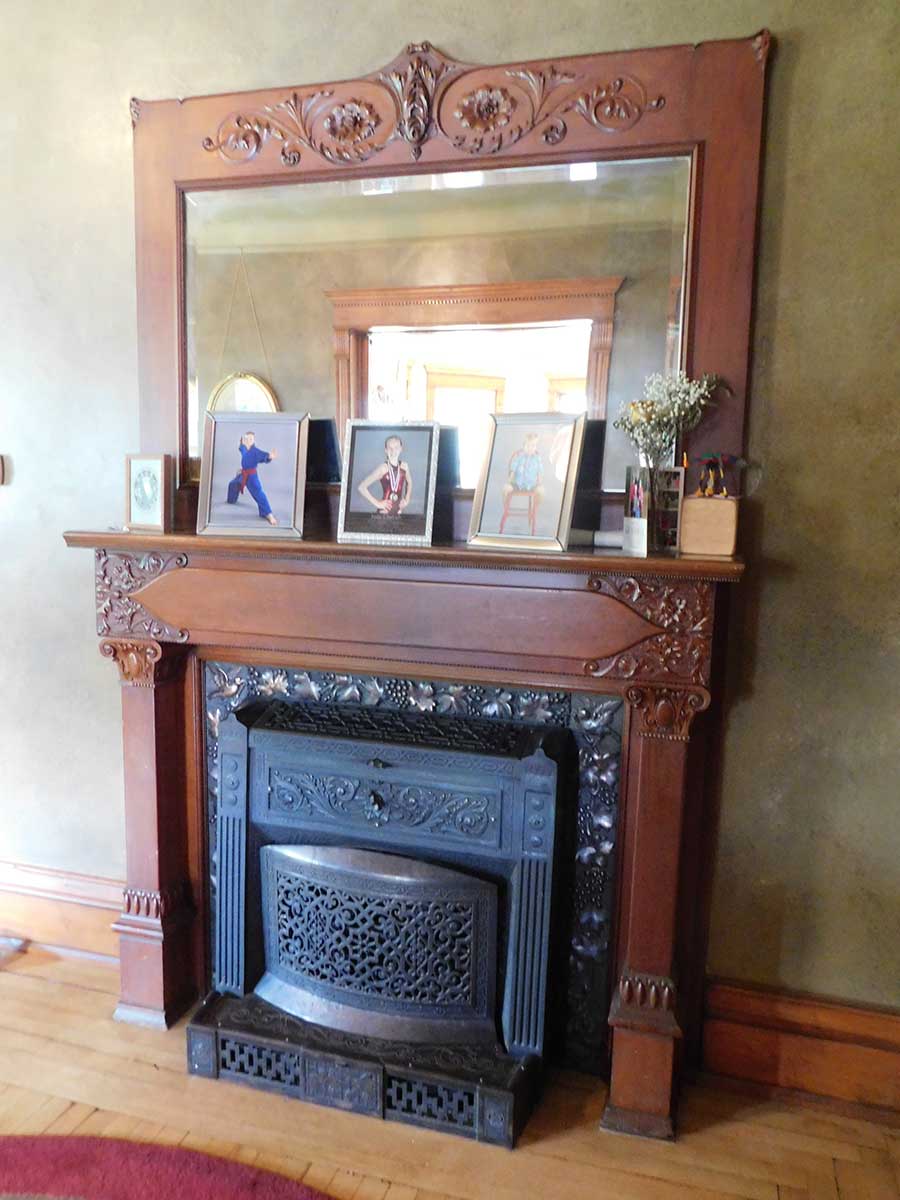