Jean supervised Historic American Building Survey (HABS) recordation for the McDonald’s Plaza Building, a project that was undertaken to mitigate the adverse effects of its demolition, per the Illinois State Agency Historic Resources Preservation Act. She researched and wrote the HABS Outline Report, worked with a photographer who undertook the large format black-and-white photography, and identified existing historic and current architectural drawings to submit with the final recordation package. The process involved working closely with State Historic Preservation Officer and staff at National Park Service to ensure that all documentation was prepared and transmitted according to HABS standards.

The McDonald’s Plaza Building in Oak Brook was completed in 1971 as the corporation’s new suburban headquarters during a period of phenomenal growth. Contextual essays for the HABS report focused on the national and global significance of McDonald’s, in terms of business and popular culture; the dispersal of corporate offices from city centers in the post-World War II era; and the modernistic design of the pinwheel-shaped, reinforced concrete building designed by Salvatore Balsamo & Associates. The open floor plans were originally filled with modular furniture units called “Task Response Modules” that were designed specifically for McDonald’s by Associated Space Design of Atlanta, Georgia. The firm also designed a widely publicized “think tank,” for staffers: a futuristic space that included a circular meditation room, in which the flooring was comprised of a waterbed. McDonald’s sold the building in 2018, the same year it opened a new headquarters building in Chicago’s West Loop. 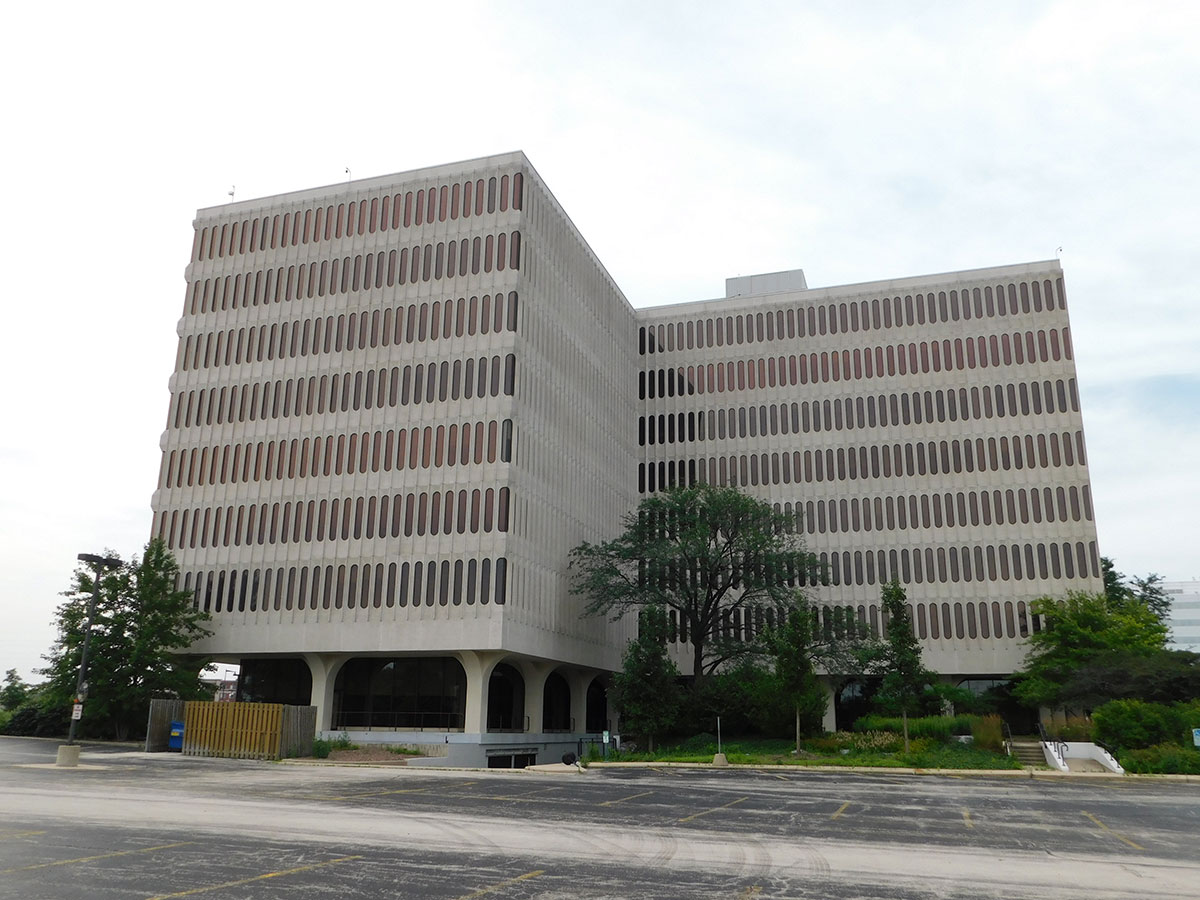 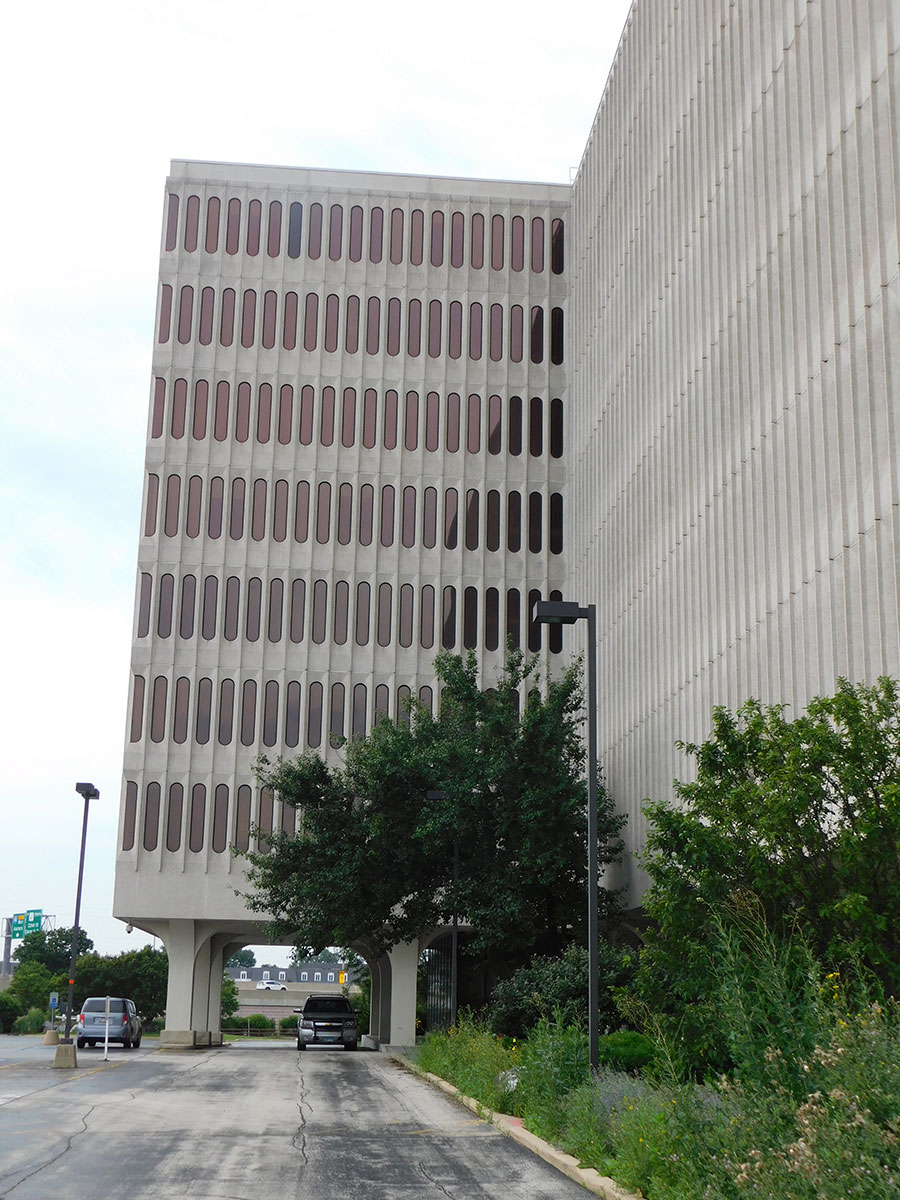 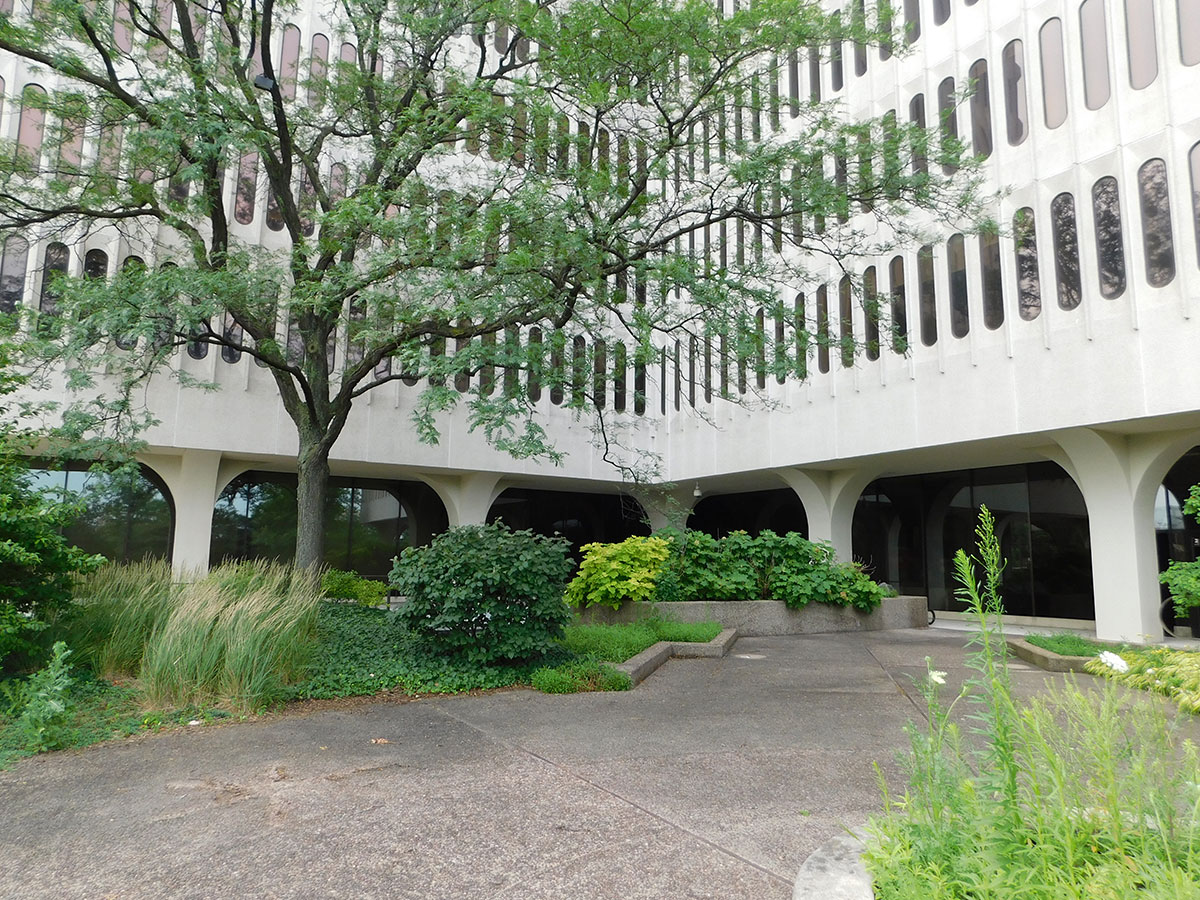 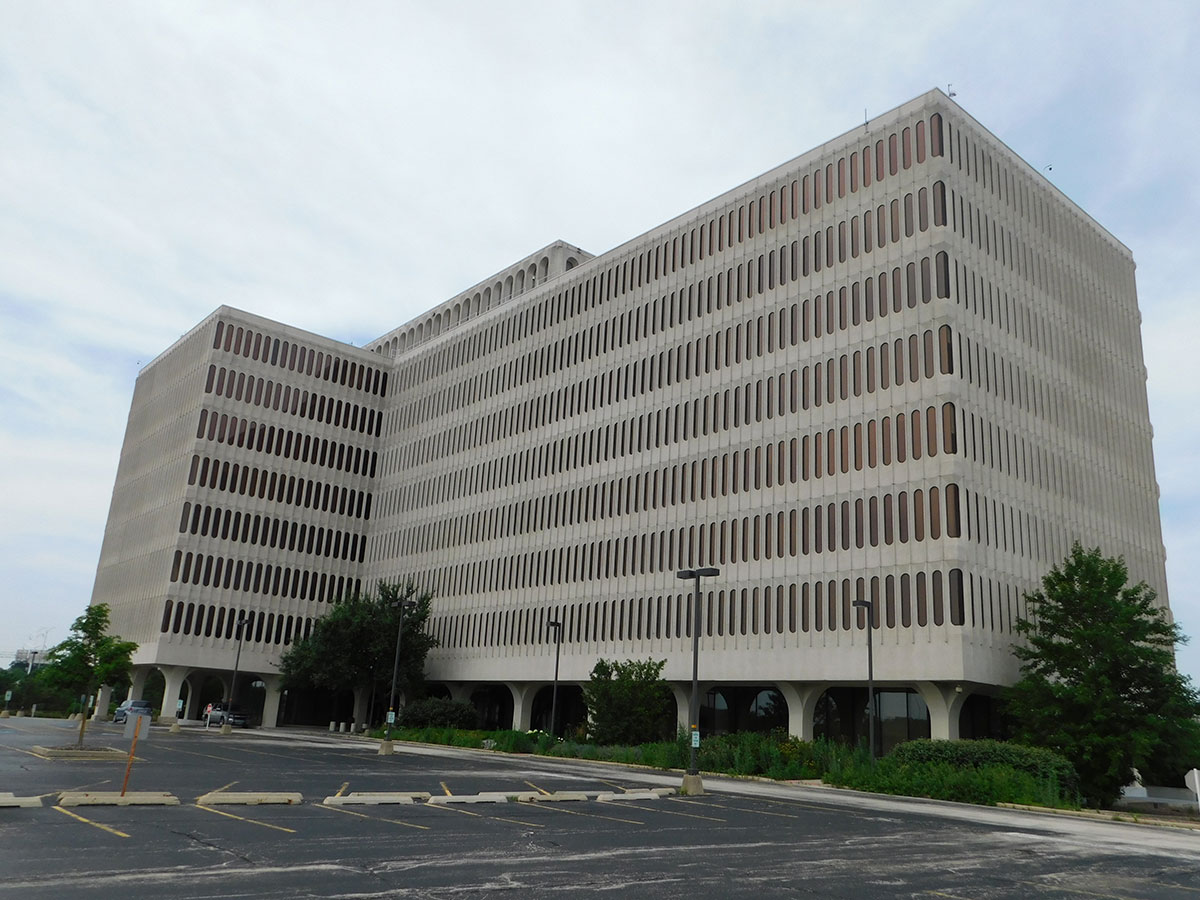 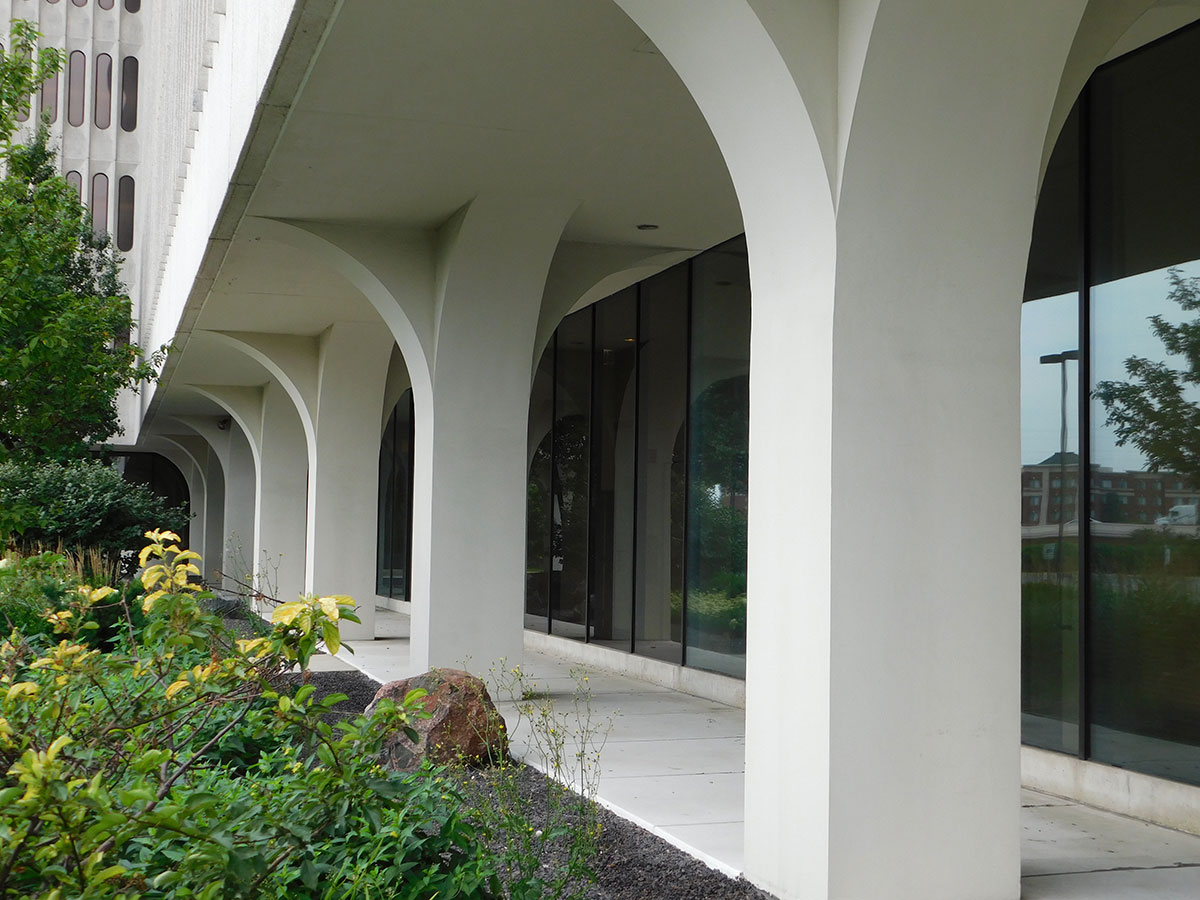 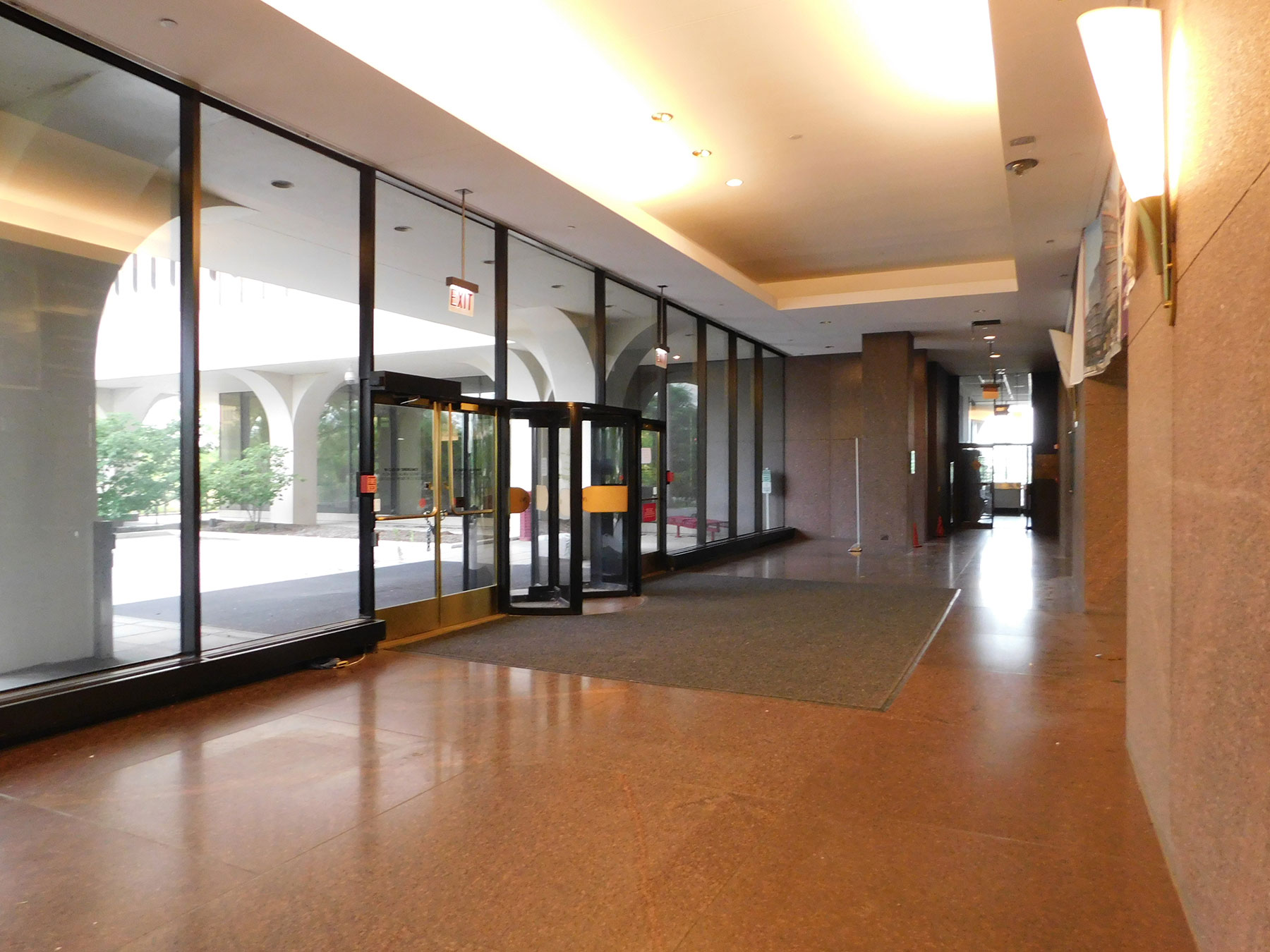 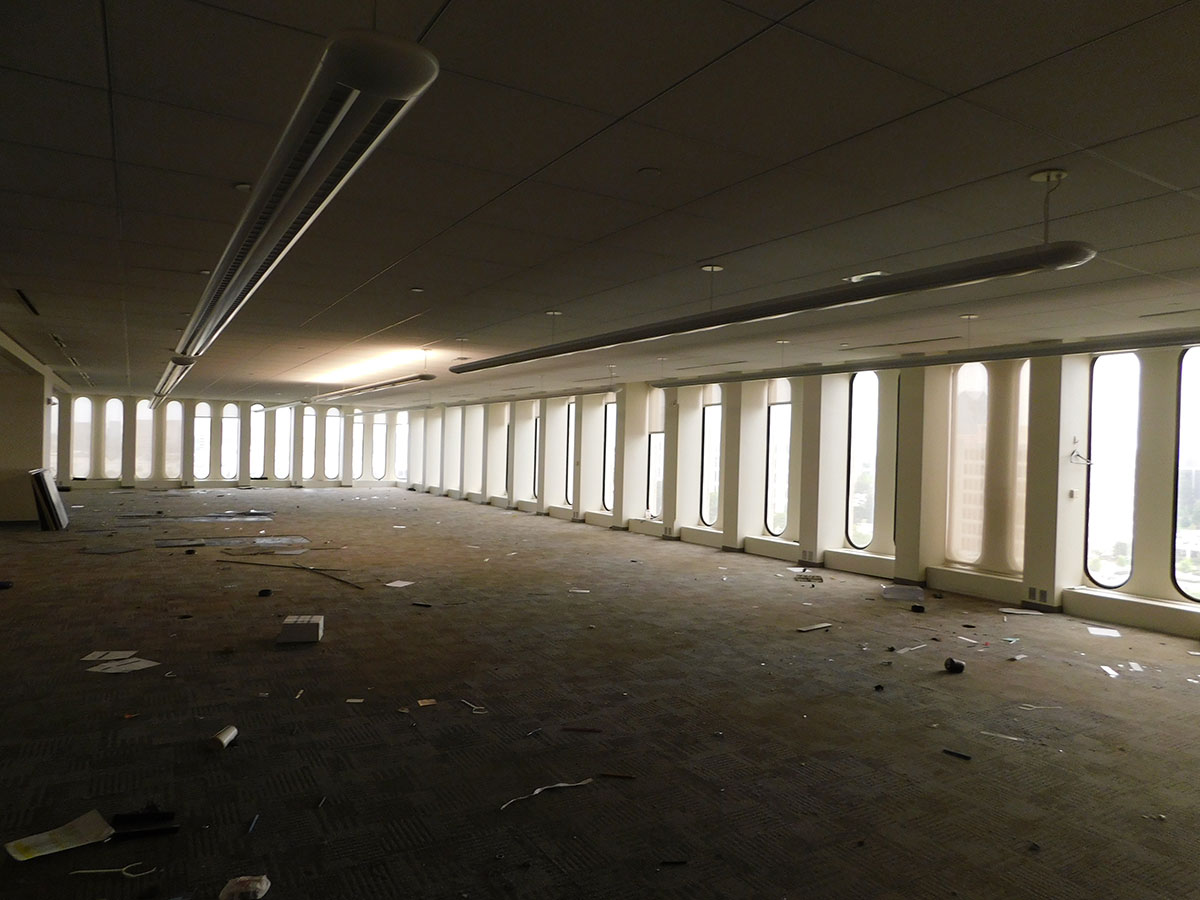