Jean authored a successful National Register of Historic Places nomination for the City of LaSalle’s Downtown Commercial District, which includes 114 resources (98 contributing and 16 non-contributing). The District is locally significant under Criterion A for its associations with commercial and business development, and under Criterion C for architecture. Founded in 1837 as the terminus of the Illinois & Michigan Canal, LaSalle experienced rapid growth following the waterway’s completion in 1848 and the extension of railroad lines starting in the 1850s. Its role as a local transportation hub spurred industry and prosperity in the late nineteenth-century, a period in which earlier frame buildings along First Street were replaced by more substantial brick-clad commercial buildings.

During the 1910s and 1920s, the downtown district expanded northward to Second Street, where a number of large, freestanding commercial and public buildings were erected. This period saw the arrival of department stores, chain stores, garages and automobile dealerships. Over the years, buildings were adapted to meet new uses, most notably in the 1930s and 1940s when casinos flourished throughout the town, which came to be known as “Little Reno.” Downtown LaSalle has retained its mix of historic commercial buildings that represent forms and styles typical of nineteenth- and early twentieth-century business districts in smaller Illinois cities.

Jean undertook primary and secondary source research, wrote all aspects of the nomination, developed a table listing all buildings and their contributing/non-contributing status, and gave a 20-minute PowerPoint presentation to the Illinois Historic Sites Advisory Council. 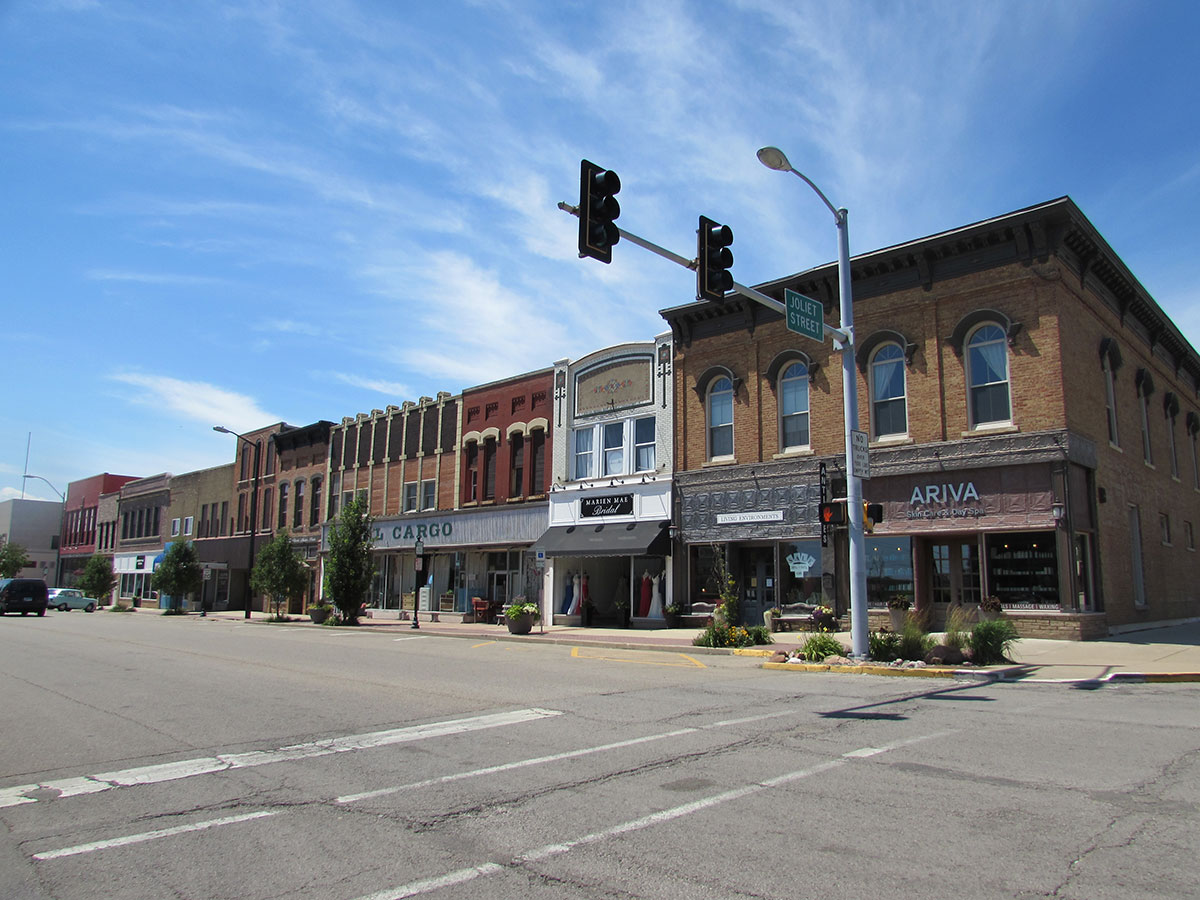 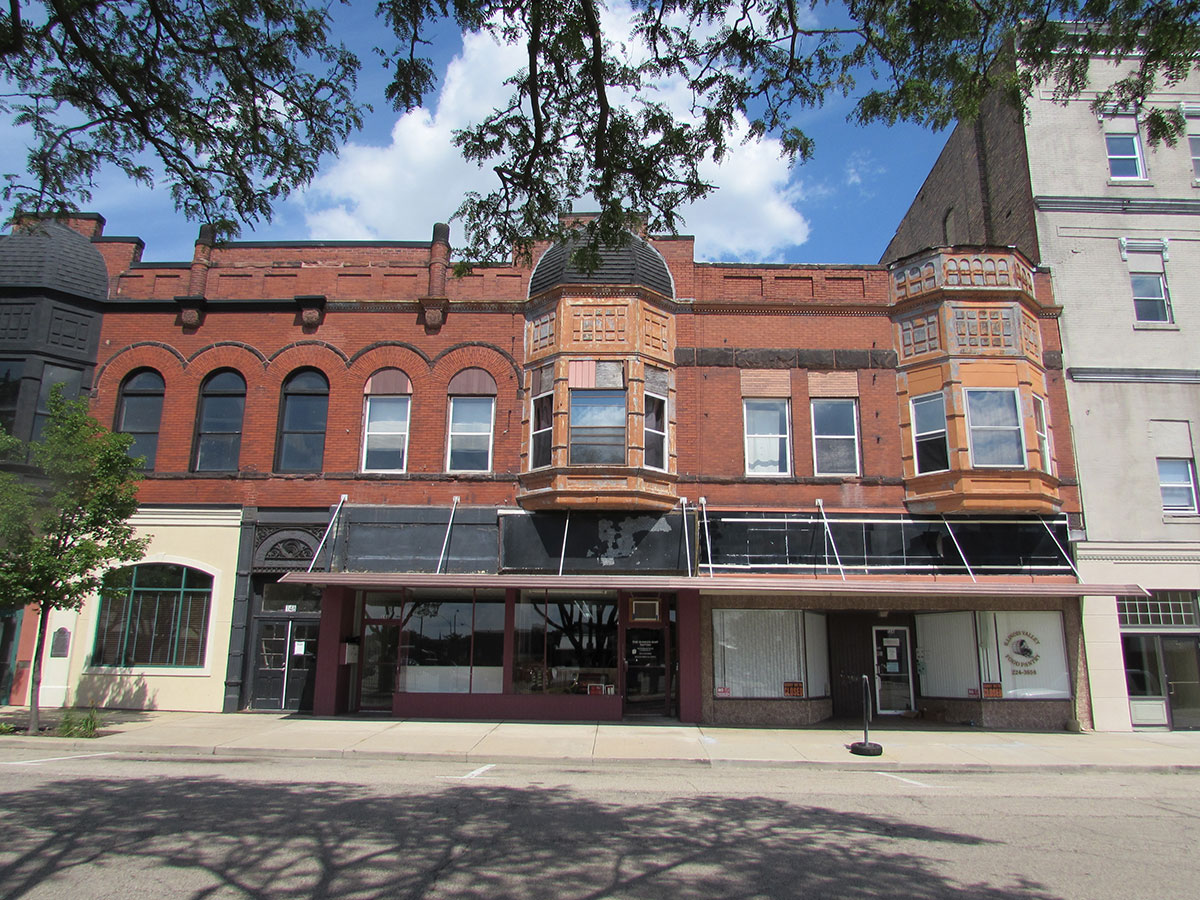 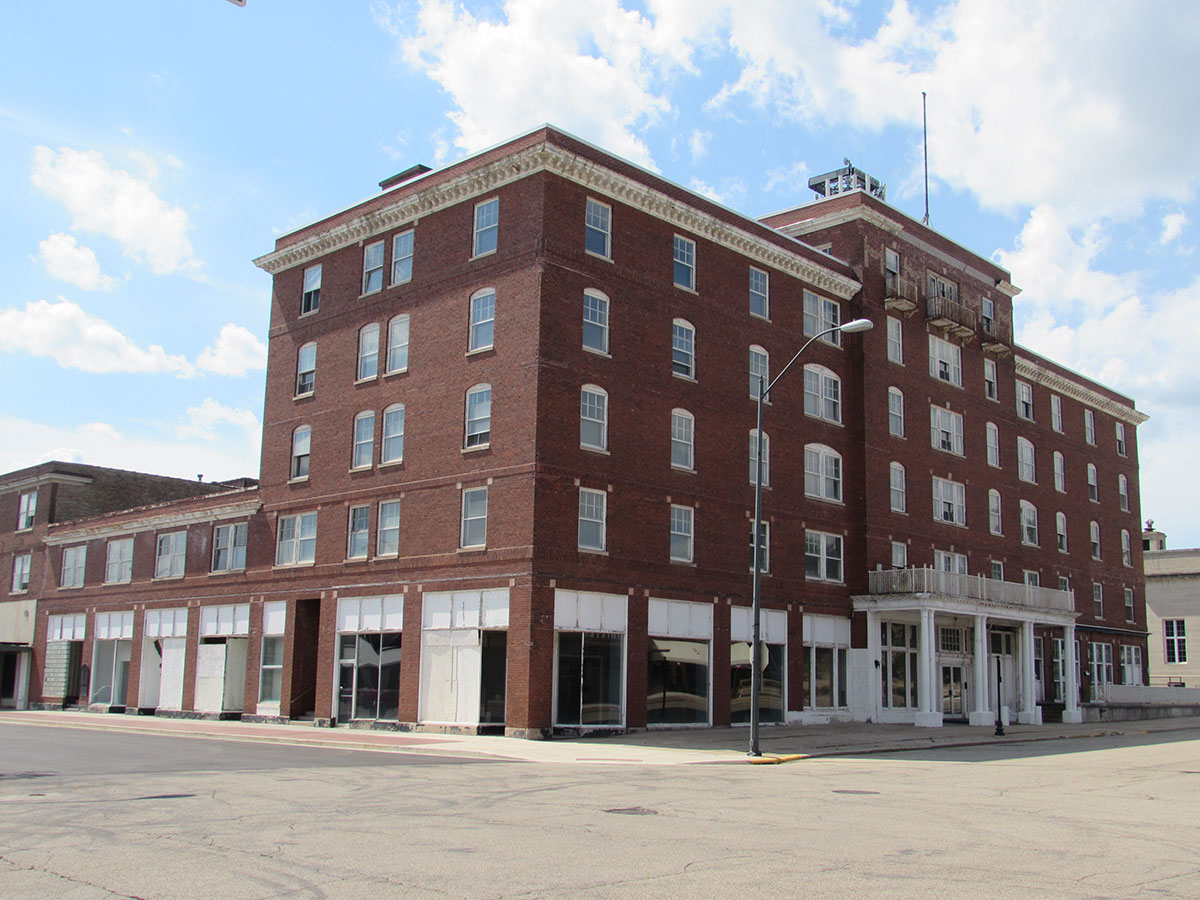 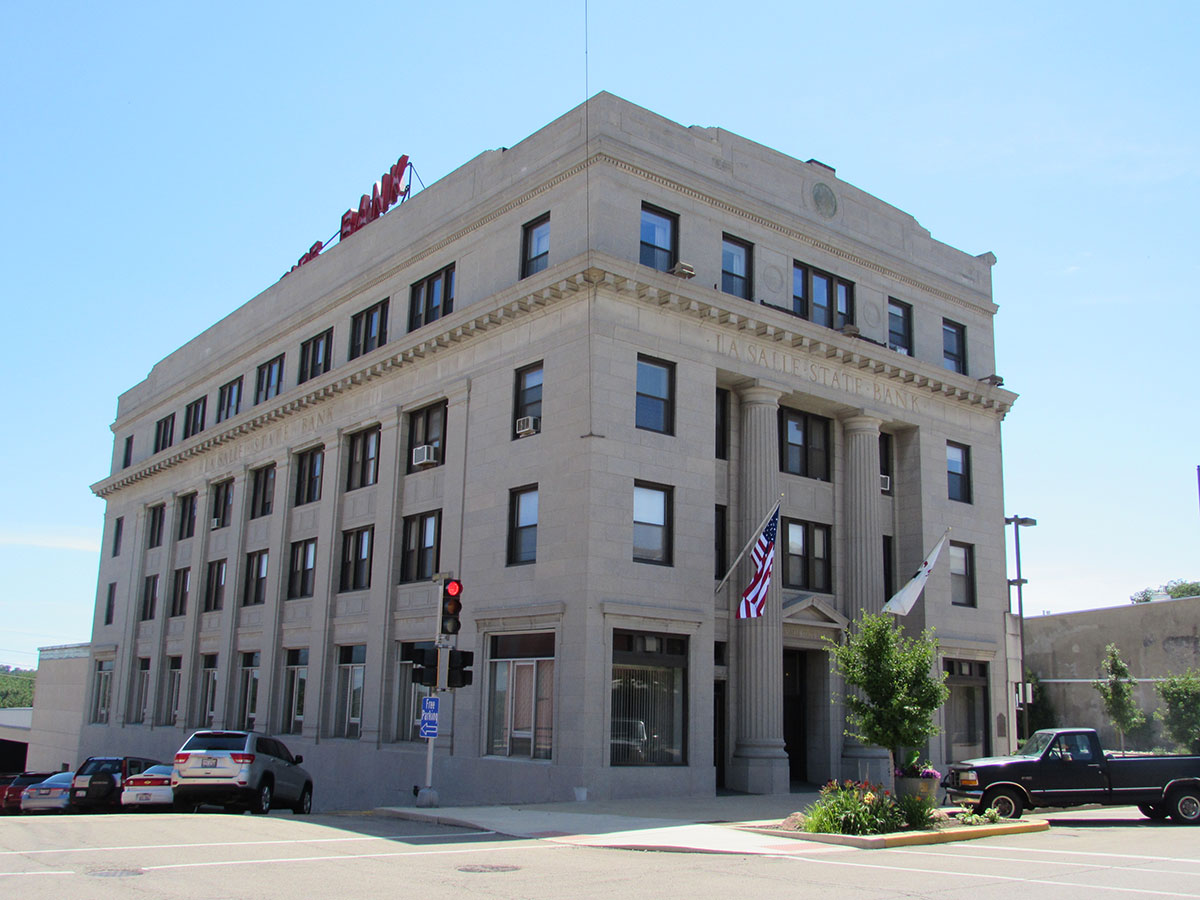 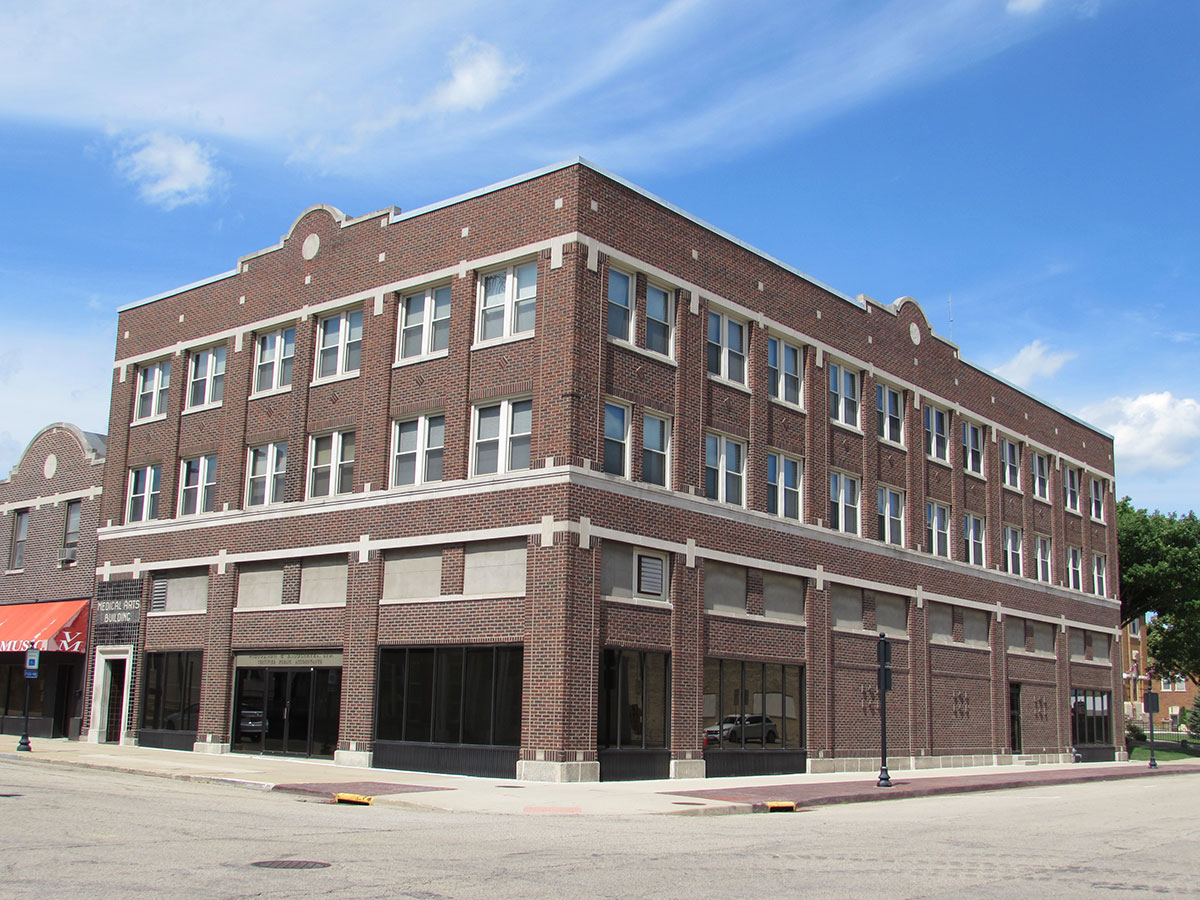 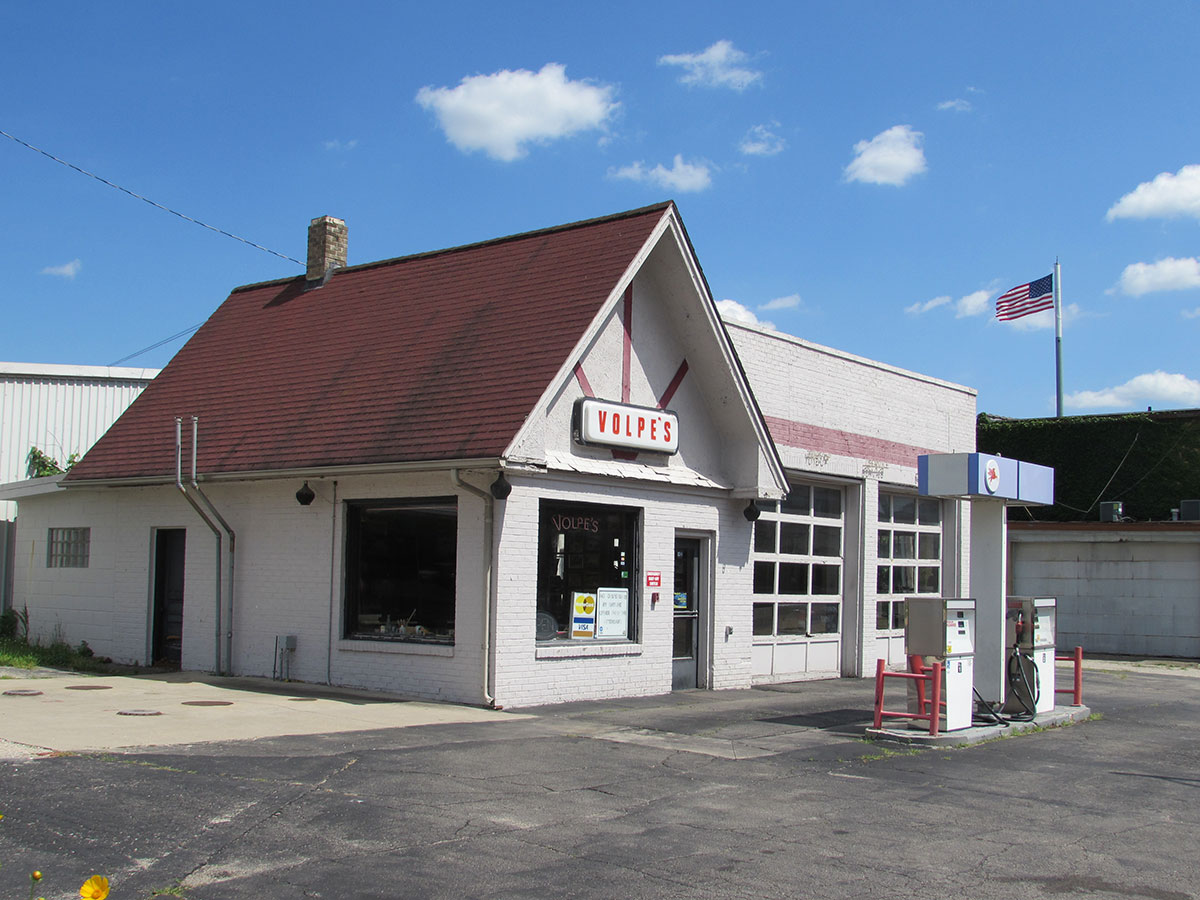 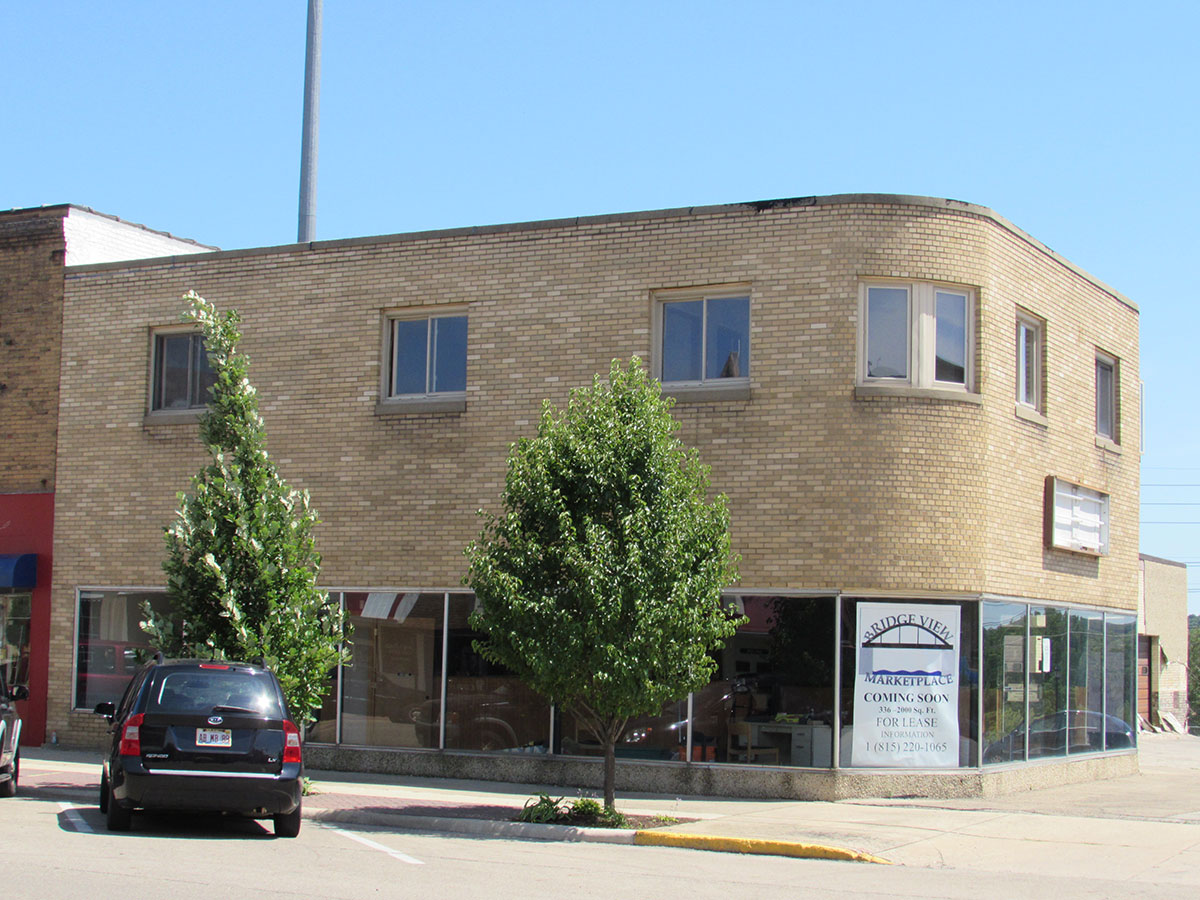