Jean supervised Historic Illinois Buildings Survey (HIBS) recordation for John Schmidtke House in Elgin, Illinois, a project that was undertaken to mitigate the adverse effects of its demolition, per the Illinois State Agency Historic Resources Preservation Act. She researched and wrote the HIBS report; worked with photographer Leslie Schwartz, who took the required large format black-and-white photographs; and identified existing architectural drawings to submit with the final recordation package.

The John Schmidke House, built in 1967, was an excellent example of a Ranch type house designed in the Modernist idiom. Its design was based on precedents that included the European International Style of the 1920s and Frank Lloyd Wright’s Usonian houses of the 1930s. The one-story, L-shaped house with attached garage featured a flat roof with overhanging, boxed eaves; walls sheathed with brick, cedar boards applied vertically, and floor-to-ceiling glass panels; and an open-plan living/dining room. The basement stairway originally featured metal balustrades that extended from the risers to the ceiling, another Modernist element. The house was designed by John C. Schmidke (1928-1996), a locally prominent architect who designed many private and public buildings in the Elgin area, where he lived and worked. 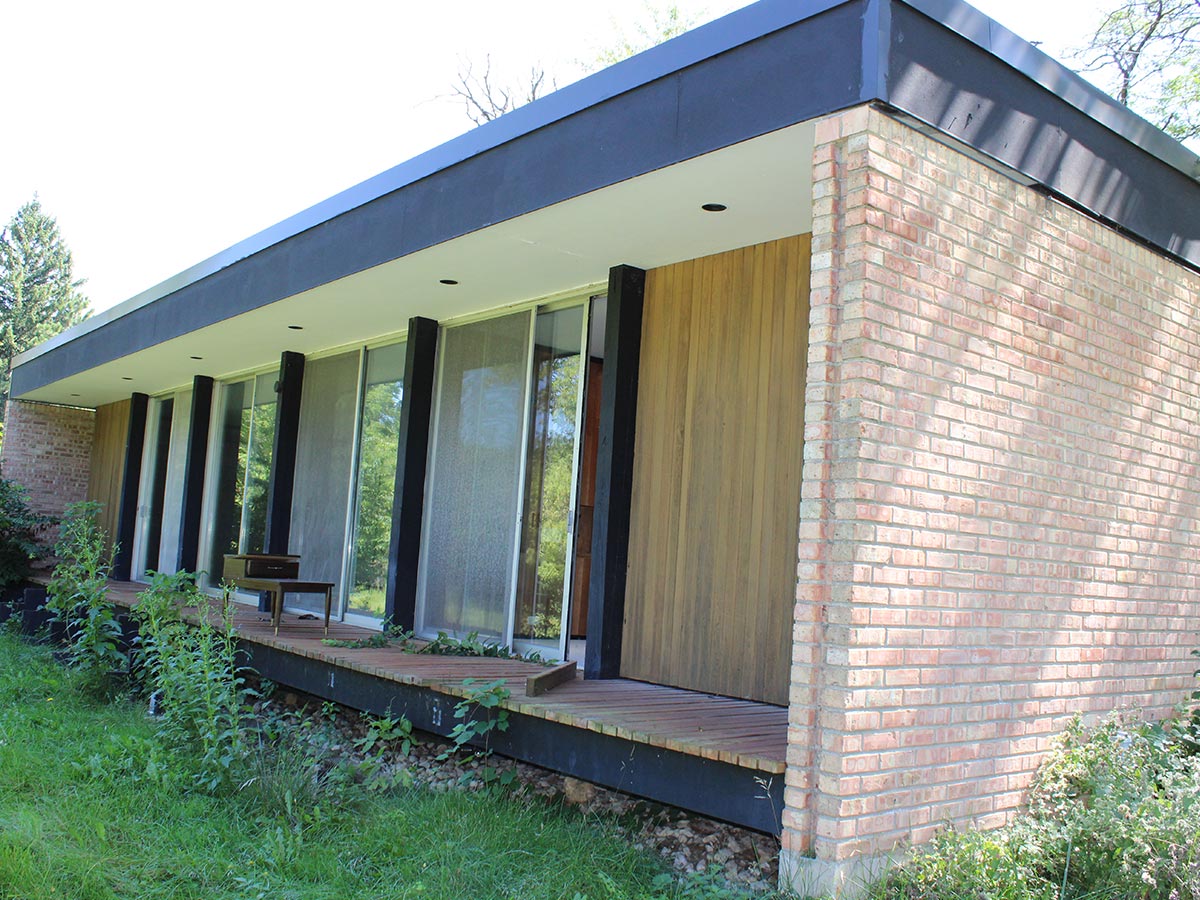 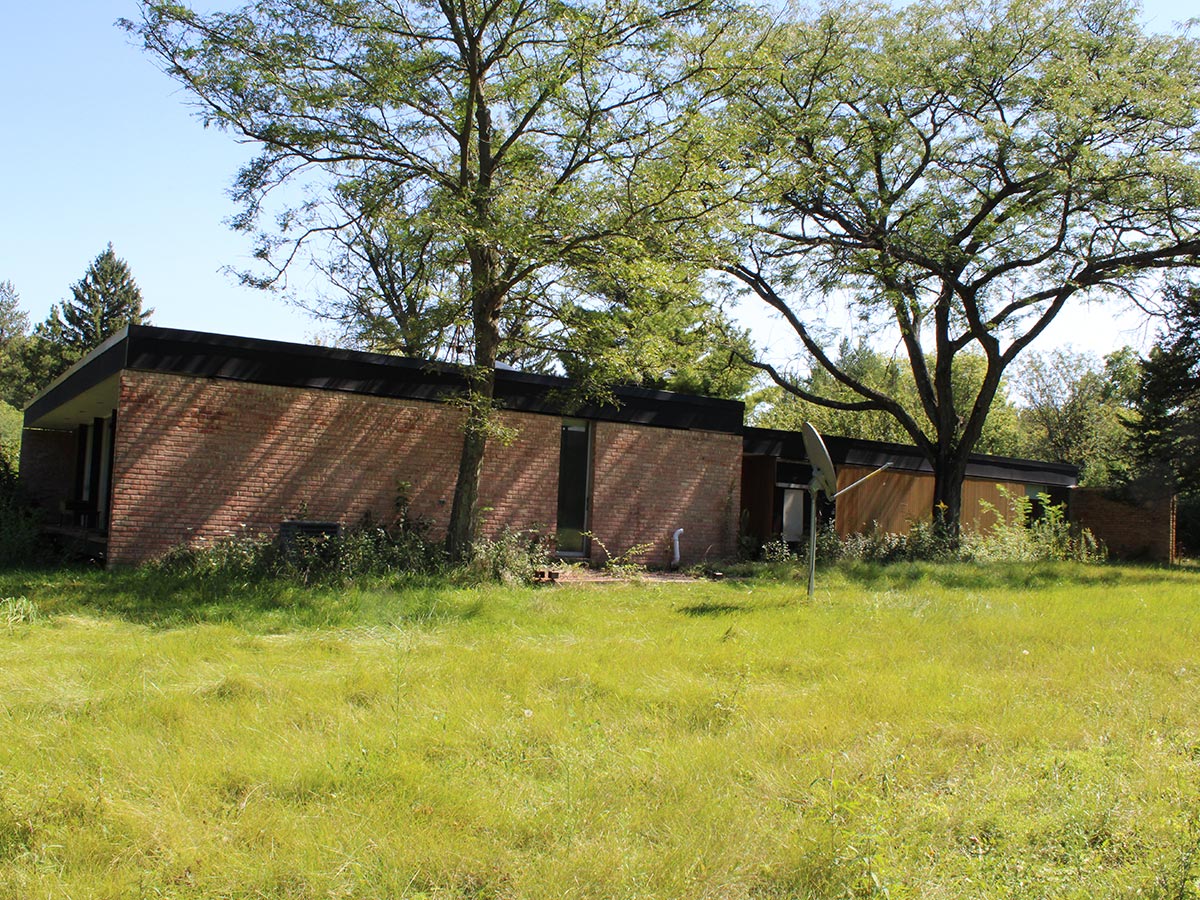 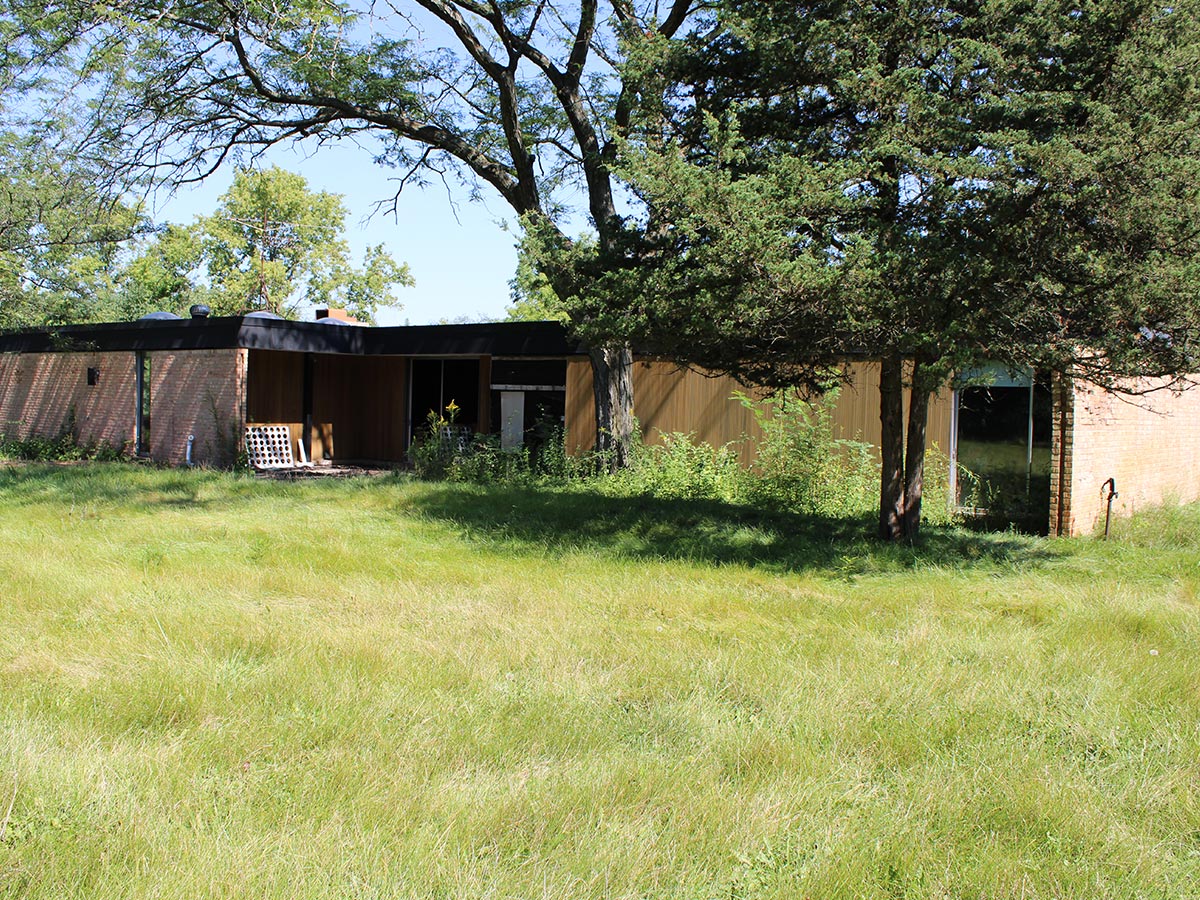 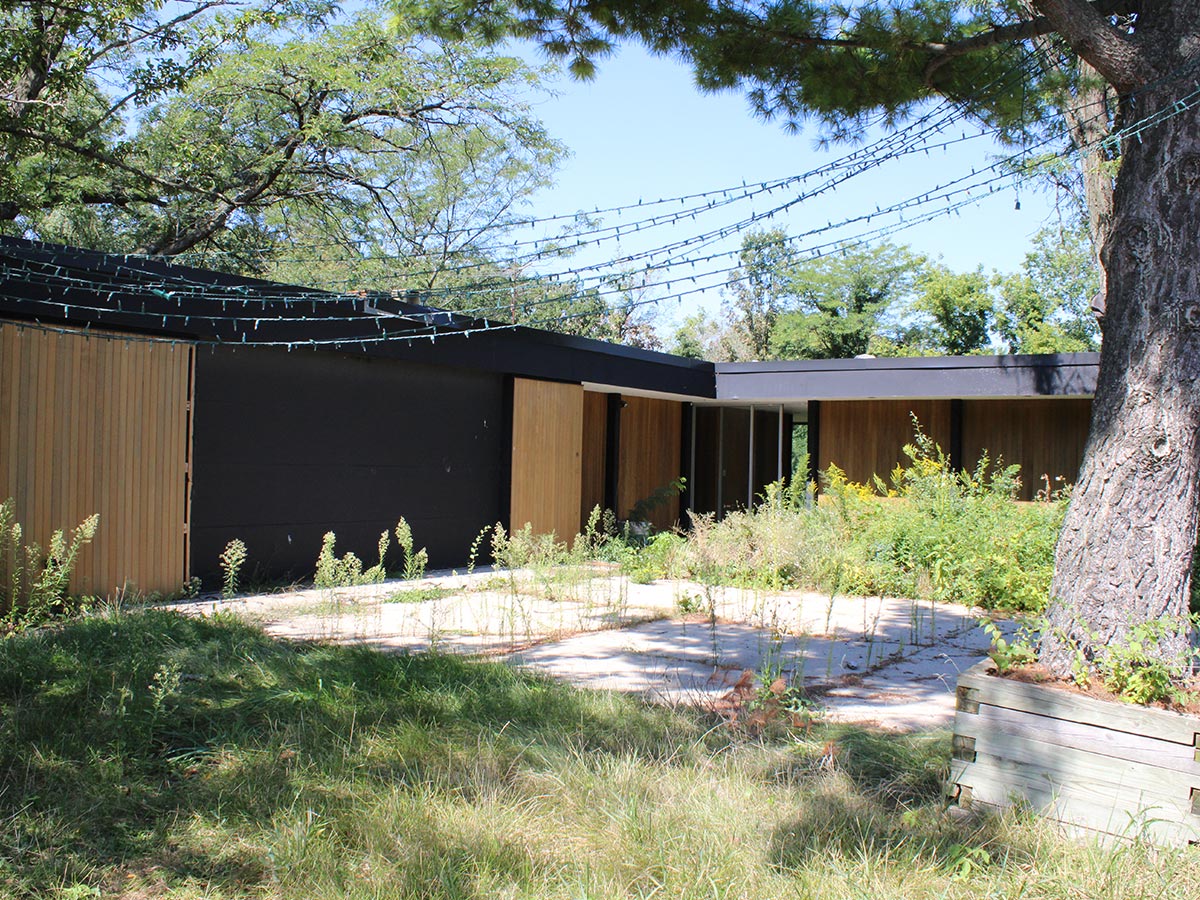 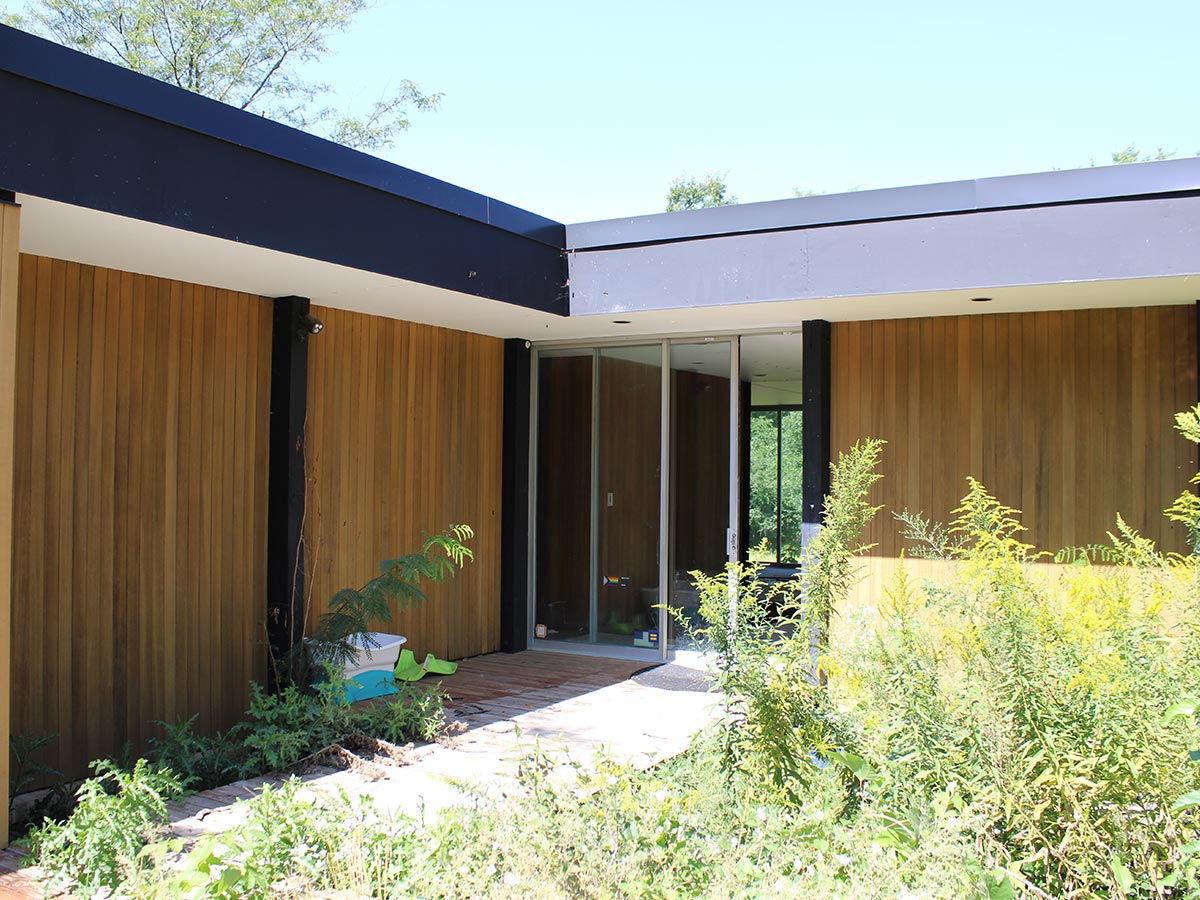