The Illinois & Michigan Canal Historic District was listed as a National Historic Landmark in 1984 in recognition of the importance of the I&M Canal, which was completed in 1848. Planning and construction of this manmade waterway—which served as the final link in a continuous water route extending from the east coast to the Gulf of Mexico—played a nationally significant role in nineteenth-century American commercial expansion, settlement, and industrialization. The original 1984 nomination, which recognized 31 resources, was updated in 1991 and in 1999, with drafts that had varying numbers of resources and changing boundaries.

In 2015, Jean completed a revision of the I&M Canal NHL District nomination, which established defined boundaries for the purpose of identifying “canal-related” resources within the district, a discontinuous linear corridor with resources located within Cook, Will, Grundy and LaSalle counties. She identified a total of 186 resources (129 contributing and 57 non-contributing) for inclusion in the 2015 nomination revision. Resources include the 80-mile I&M Canal prism, both watered and dry sections, as well as documented archeological sites, canal locks, aqueducts, and industrial buildings/structures along its path. Jean’s 2015 revision described all contributing resources, which she photographed by riding a bike along the former I&M Canal towpath.

As part of the 2015 revision, Jean authored a series of scholarly essays establishing that the district satisfies two separate criteria required of NHLs. With respect to Criterion 1, the I&M Canal has made a significant contribution to, and is representative of, the broad pattern of United States history in the realm of transportation and communications. With respect to Criterion 5, the I&M Canal NHL District features a landscape of exceptional historical significance that illustrates a way of life once centered on America’s nineteenth-century waterways. 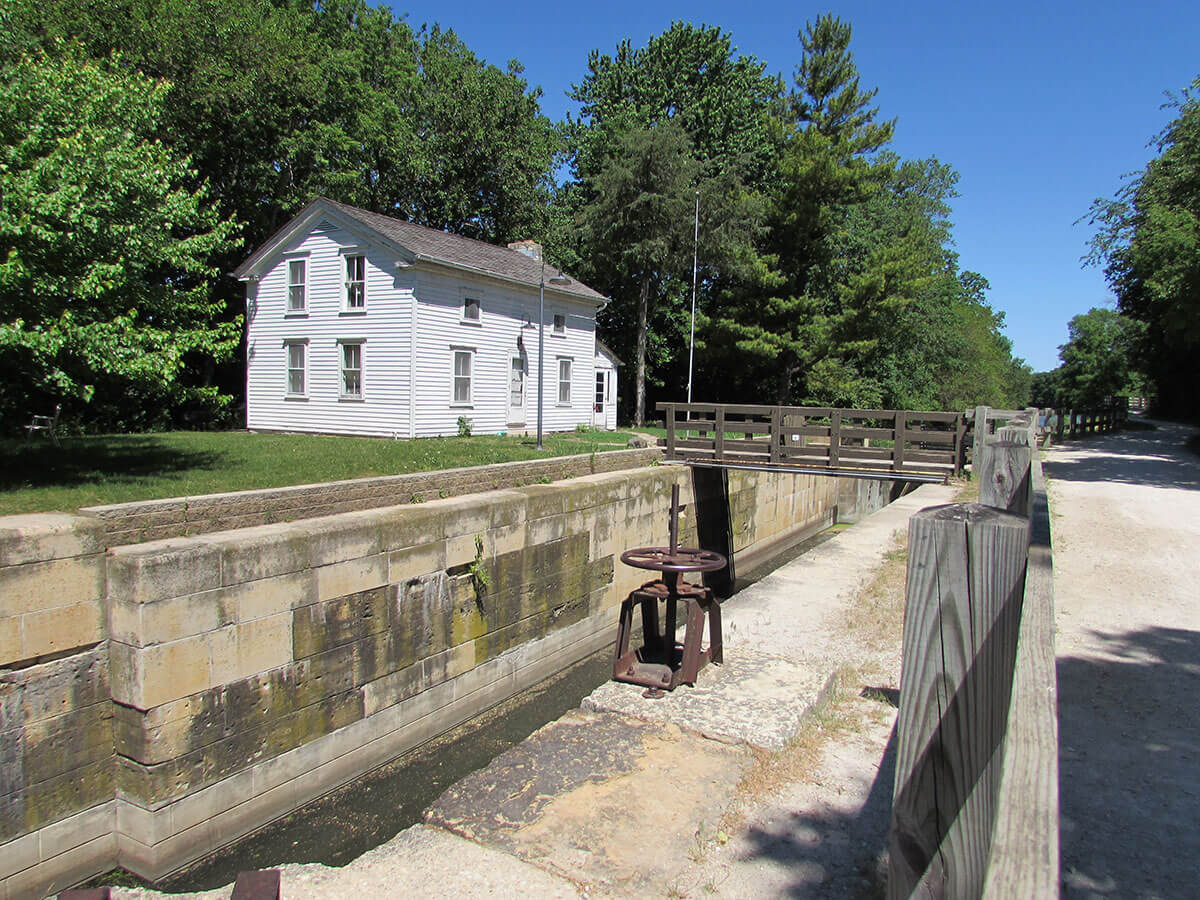 Lift Lock No. 6 and Locktender’s House in Channahon. 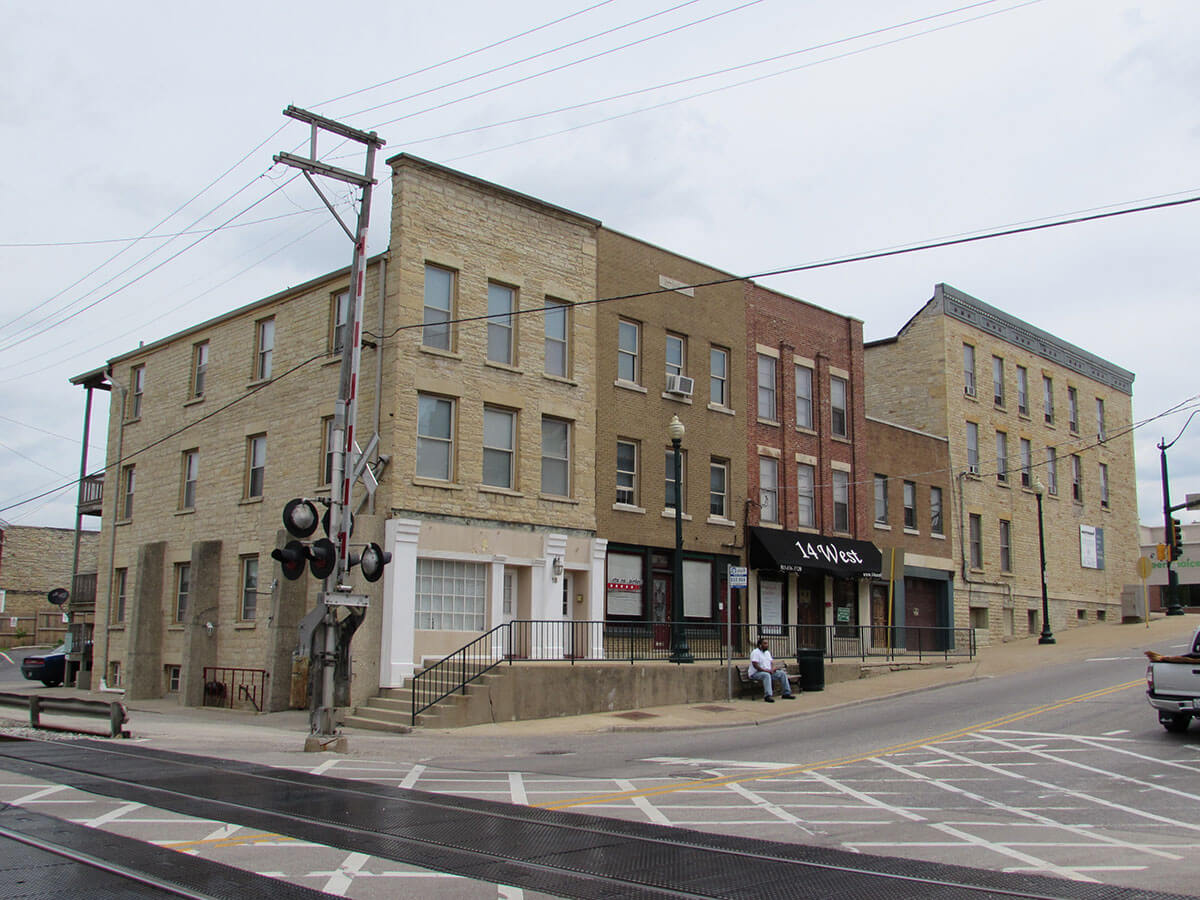 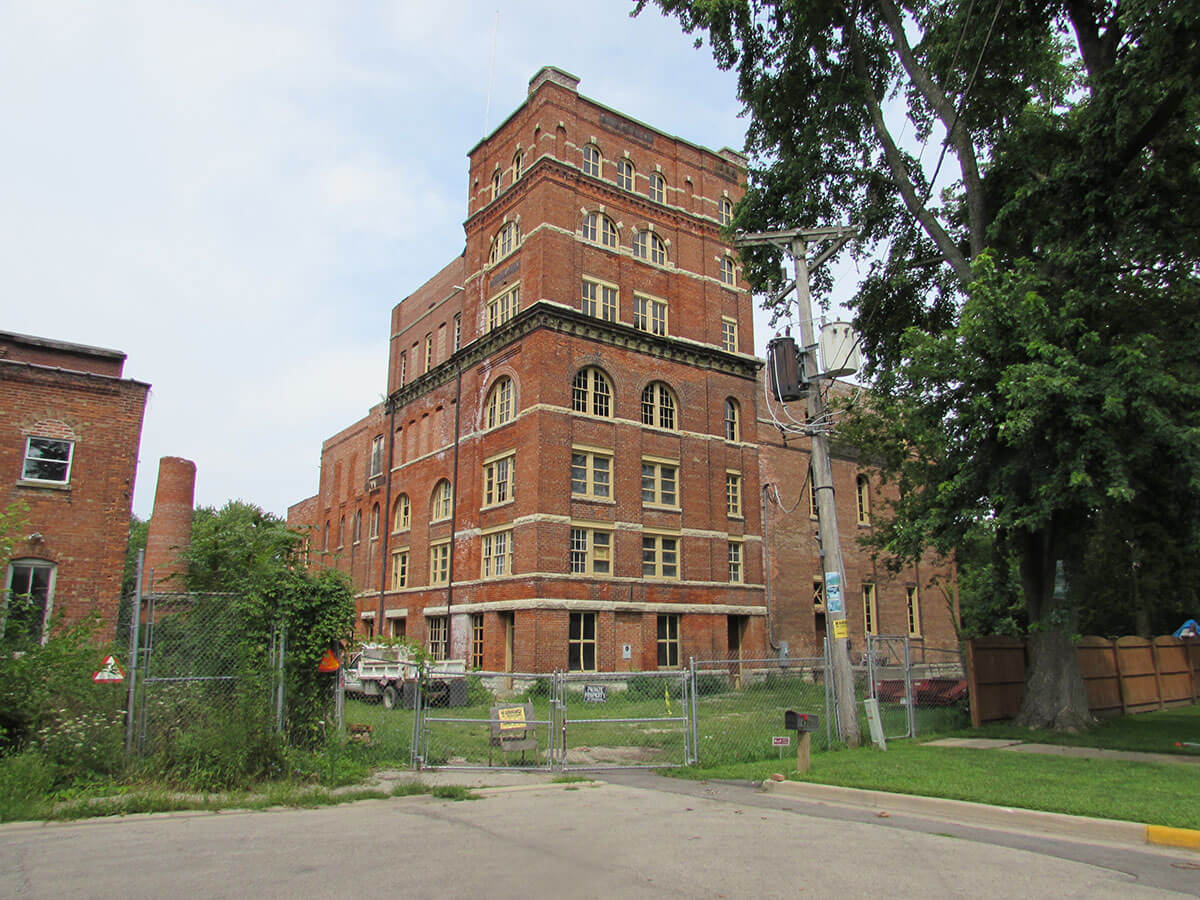 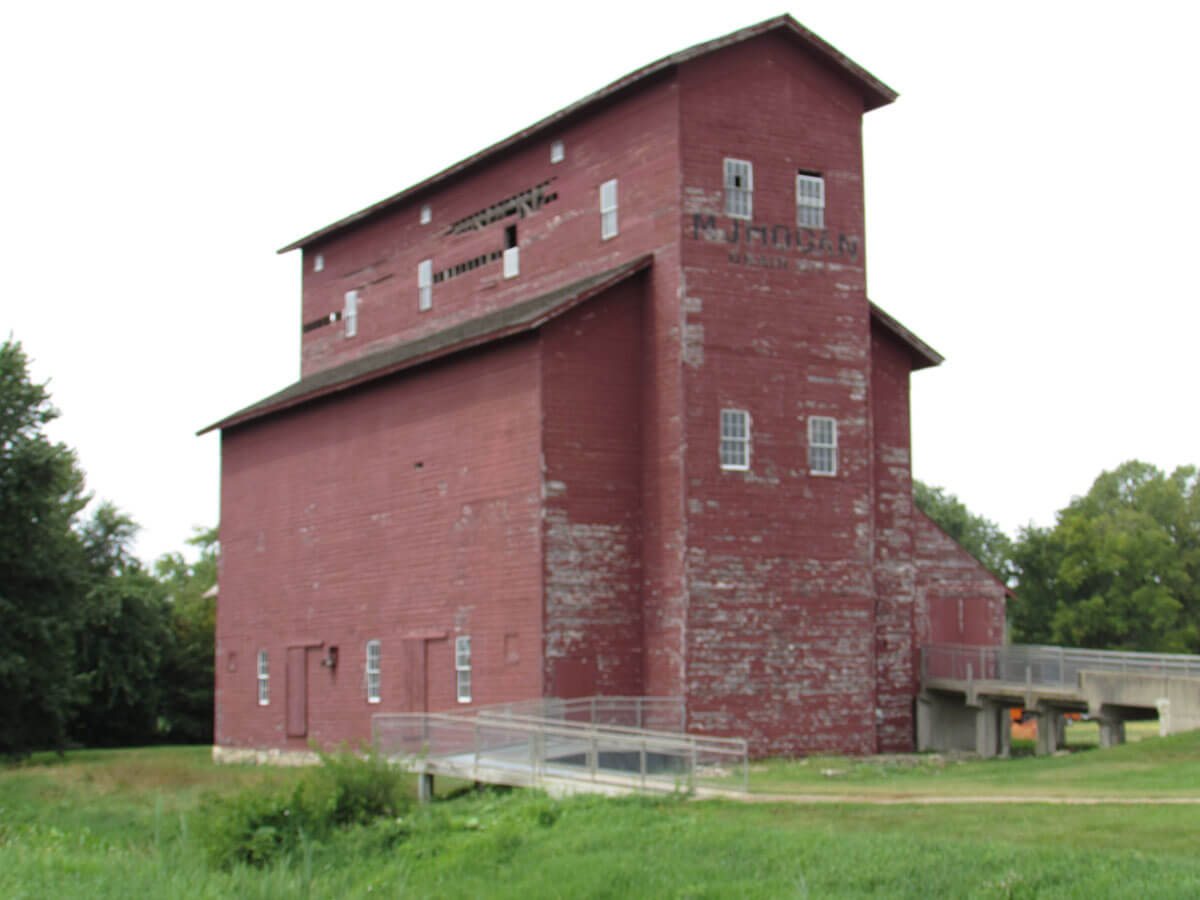 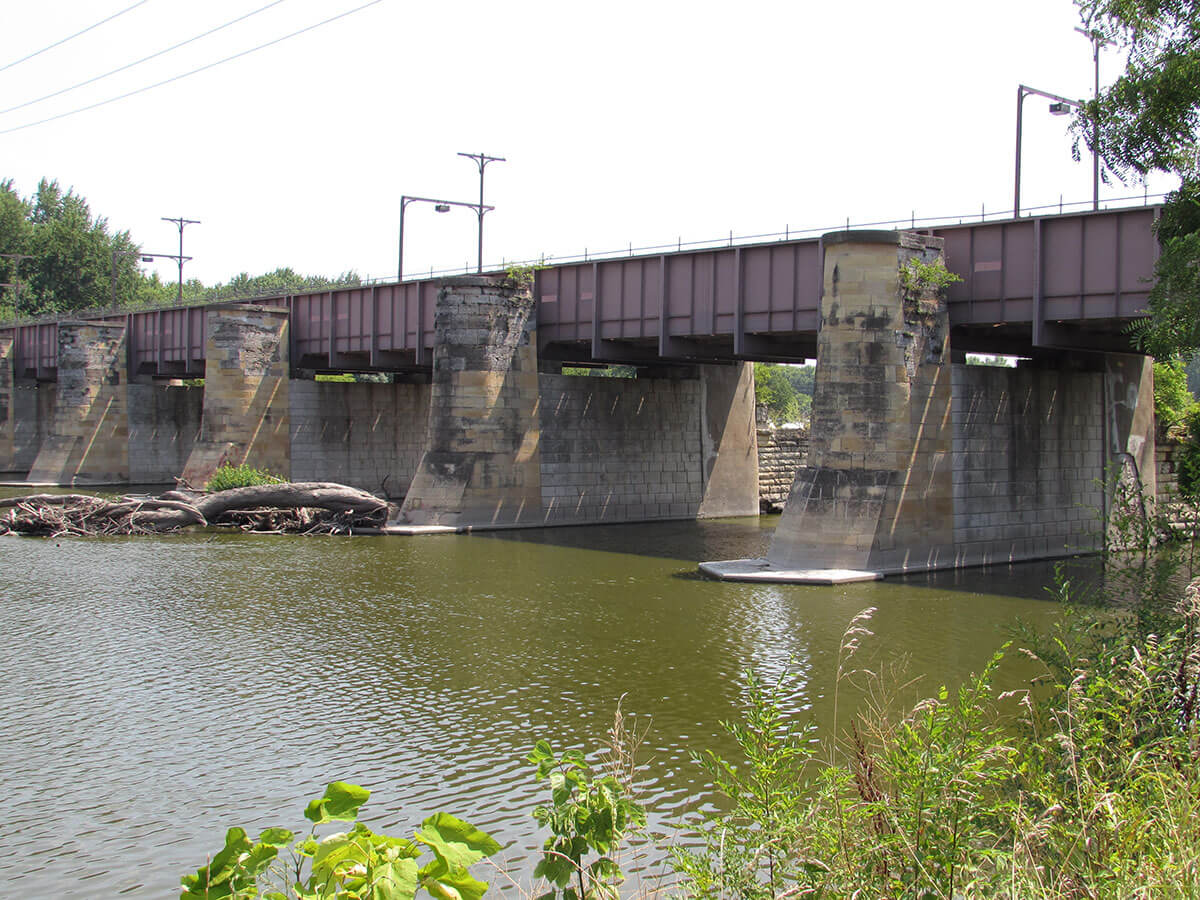