Histories of 44 Vehicular Bridges in Chicago

Jean researched and wrote histories of 44 vehicular bridges as part of a larger study completed in 2017 by the Chicago Department of Transportation titled, Chicago’s Movable Bridge Preservation Plan. Anne Sullivan of Sullivan|Preservation served as the Consulting Architect and TY Lin International was the Project Manager. Each bridge history (except those for the three post-1976 bridges) developed by Jean was formatted to fit Historic American Engineering Record (HAER) Level III format, and included a statement of significance followed by a description of the original and current appearance of the bridge and its bridge house(s), as well as a discussion of its construction and later alterations.

Jean also researched and wrote an accompanying series of contextual essays that illuminated the design significance and engineering innovations of Chicago’s vehicular bridges. She developed a history of Chicago’s nineteenth-century movable bridges and described the revolutionary design of the trunnion bascule bridge by City of Chicago bridge engineers in 1900 to meet the specific needs of Chicago’s waterways. This design—featuring a movable span that rotates around a fixed trunnion—was a remarkable innovation over the prevailing swing bridge and became a model for bridge builders worldwide. So identified with the city is the trunnion bascule that it is internationally known as the “Chicago style” of bridge.

Later bridges reflect various improvements in engineering and design, such as the use of pony trusses, which were considered more aesthetically pleasing than the industrial-looking through trusses used on the Chicago’s first group of trunnion bascule bridges. Starting in the 1930s, Chicago’s bridges had a more streamlined appearance and featured more graceful deck and rail-height trusses that are partially located beneath the roadway. Superstructures of post-1976 bridges have all-welded box girders, as opposed to the previous use of riveted trusses. Jean’s essays also addressed the design of bridge houses and their influences, which included the City Beautiful movement, the Art Deco style, and International Modernism. 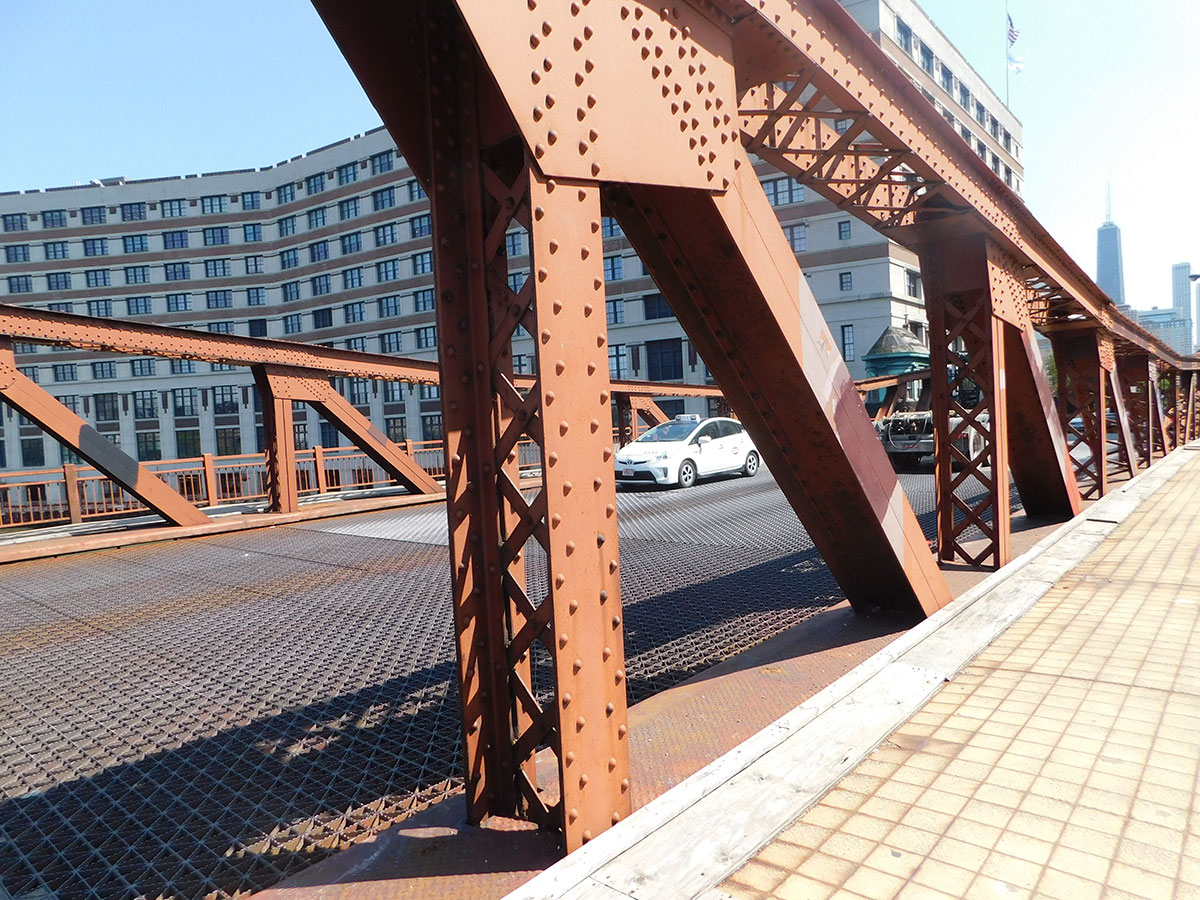 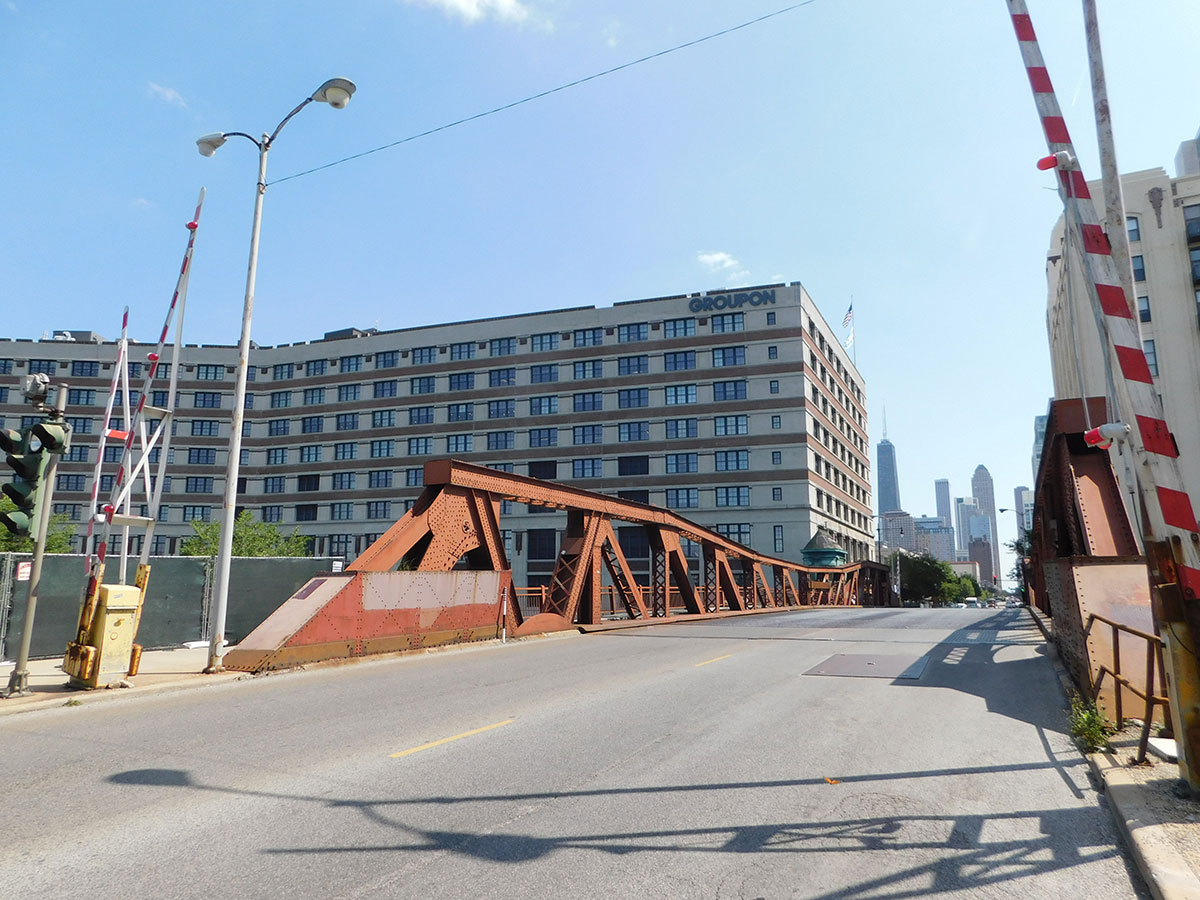 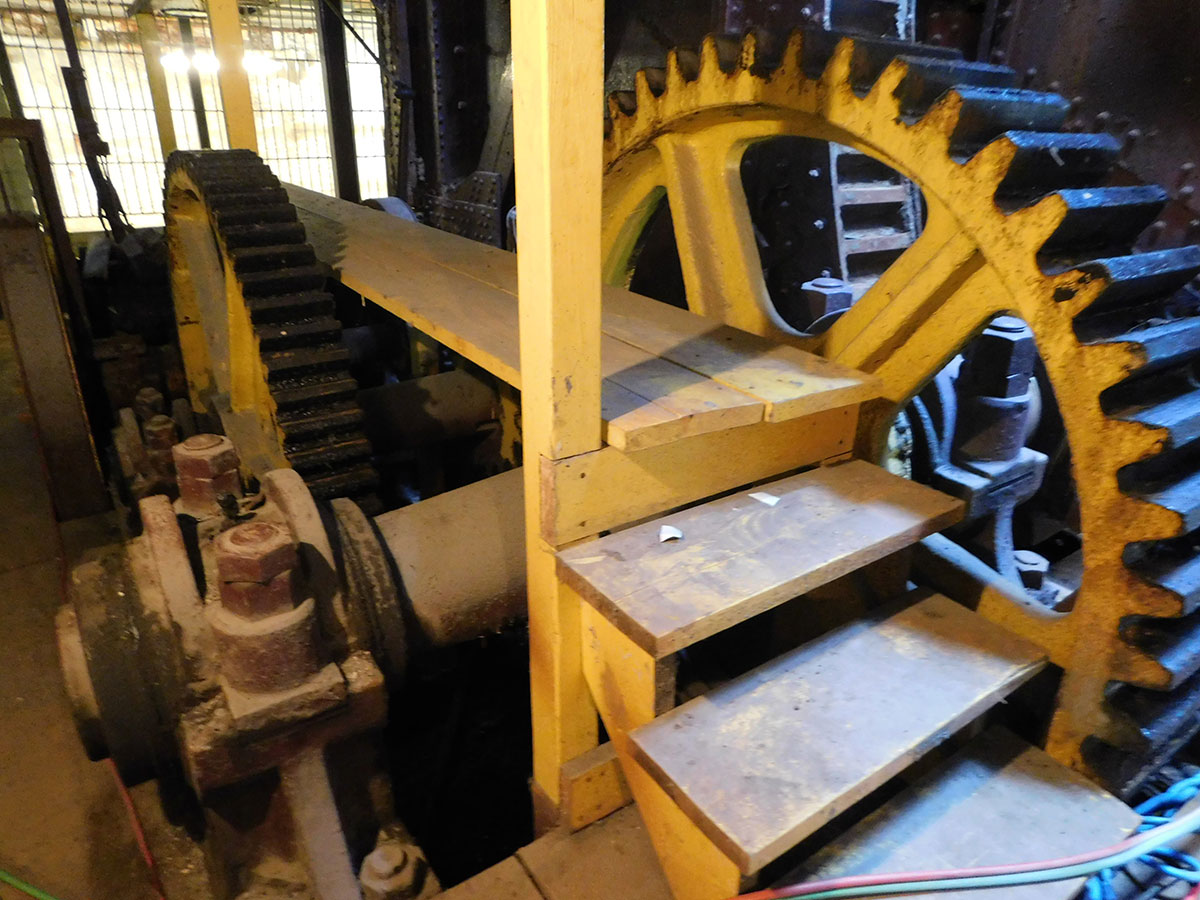 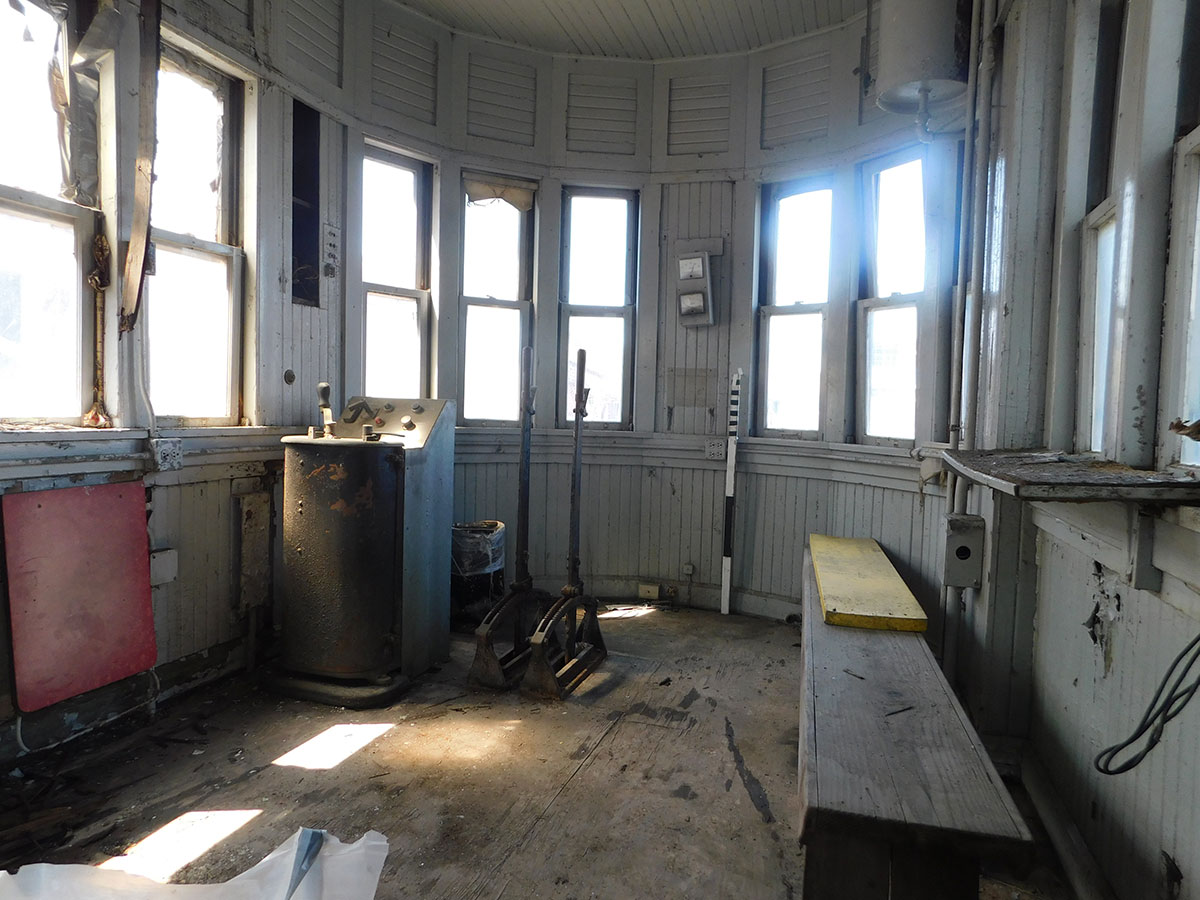