Jean authored a successful National Register nomination for the Garden Homes District, which is locally significant under Criterion A for community planning and development. The residential District was built in 1919-20 by a group of philanthropists to provide workingmen with homes at affordable prices during a time when Chicago was experiencing a severe housing shortage. The wealthy benefactors who helped subsidize the project believed that home ownership would encourage occupants to become better citizens, thereby reducing the likelihood of labor unrest. Stylistically, the District of 140 homes in Chicago’s Chatham neighborhood bears striking similarity to the garden suburbs of London built in the 1910s, as conceived by visionary planner Ebeneezer Howard and designed by Raymond Unwin.

Architect Charles Frost designed the picturesque array of two-story brick cottages and stucco-clad duplexes, which resemble English medieval cottages. The Garden Homes share a cohesive appearance, uniform setbacks, and unusually large lots measuring 30 by 162 feet, as opposed to the standard 25 by 125 foot lot. Today, the District’s ensemble of homes remains intact with no intrusions and only three demolitions. Most have retained their original cladding materials and rooflines. 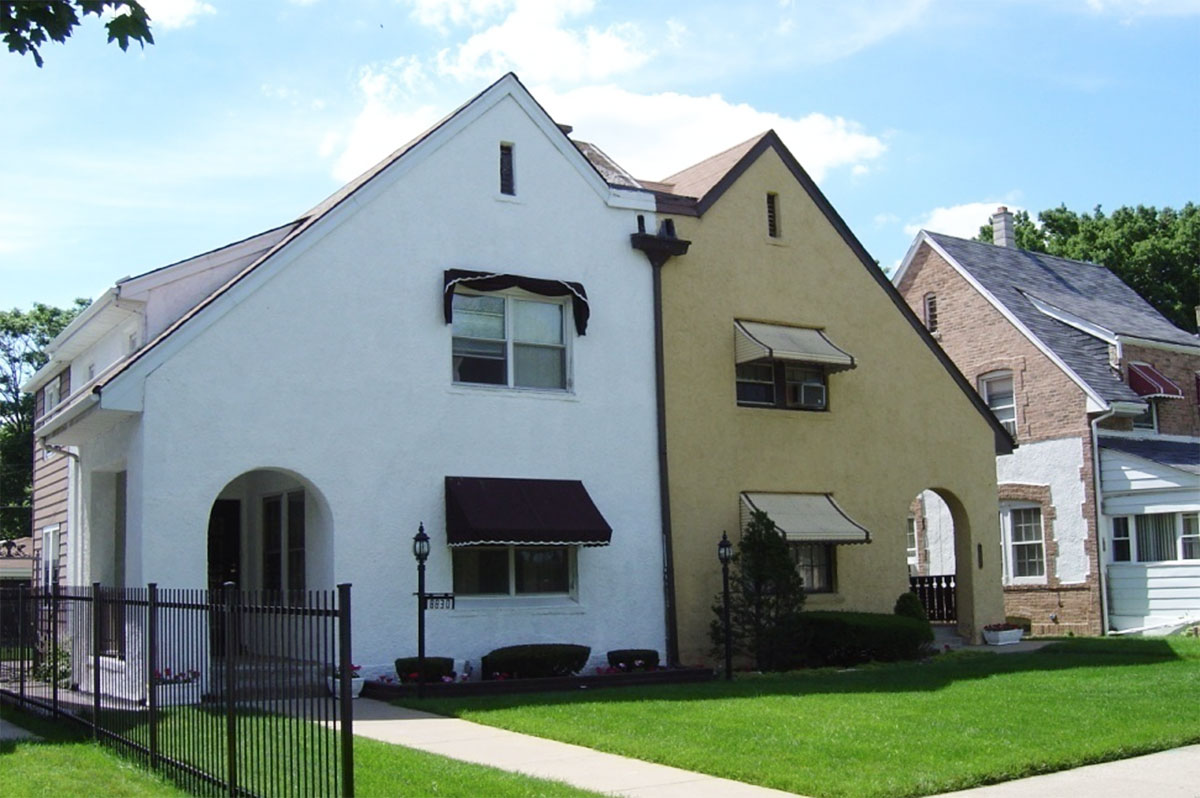 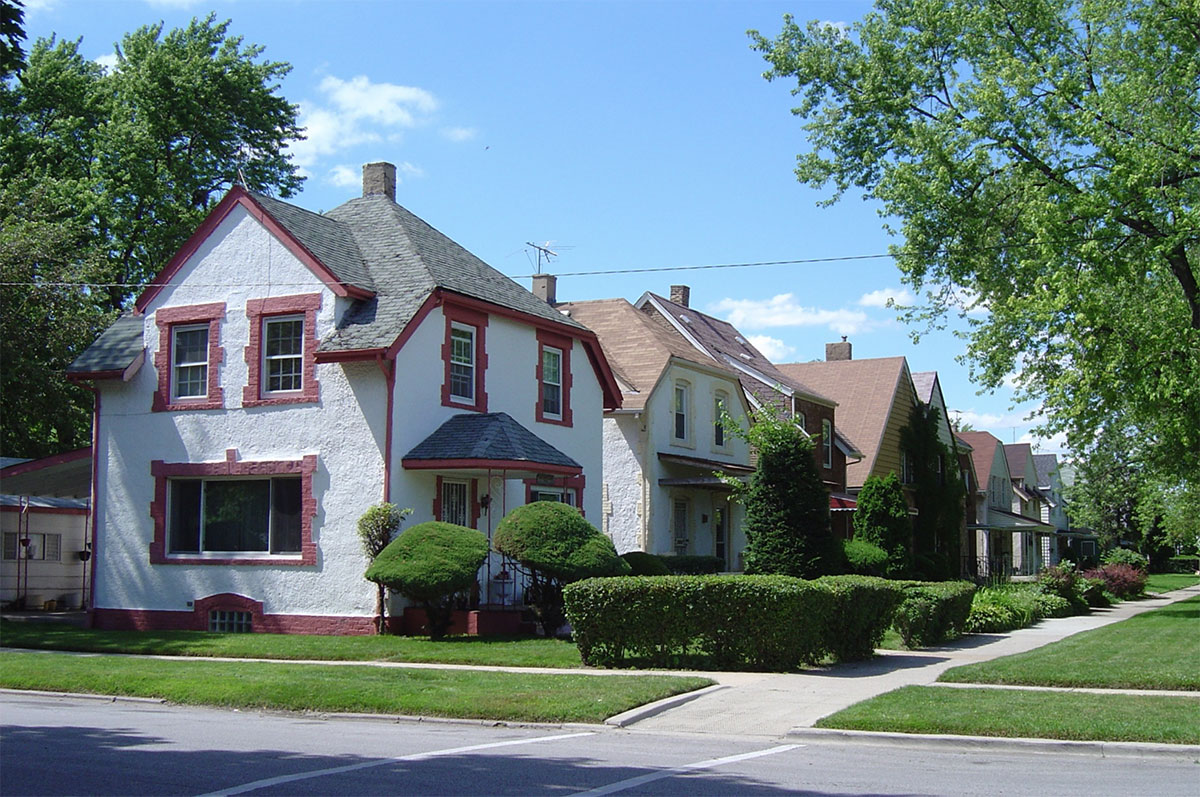 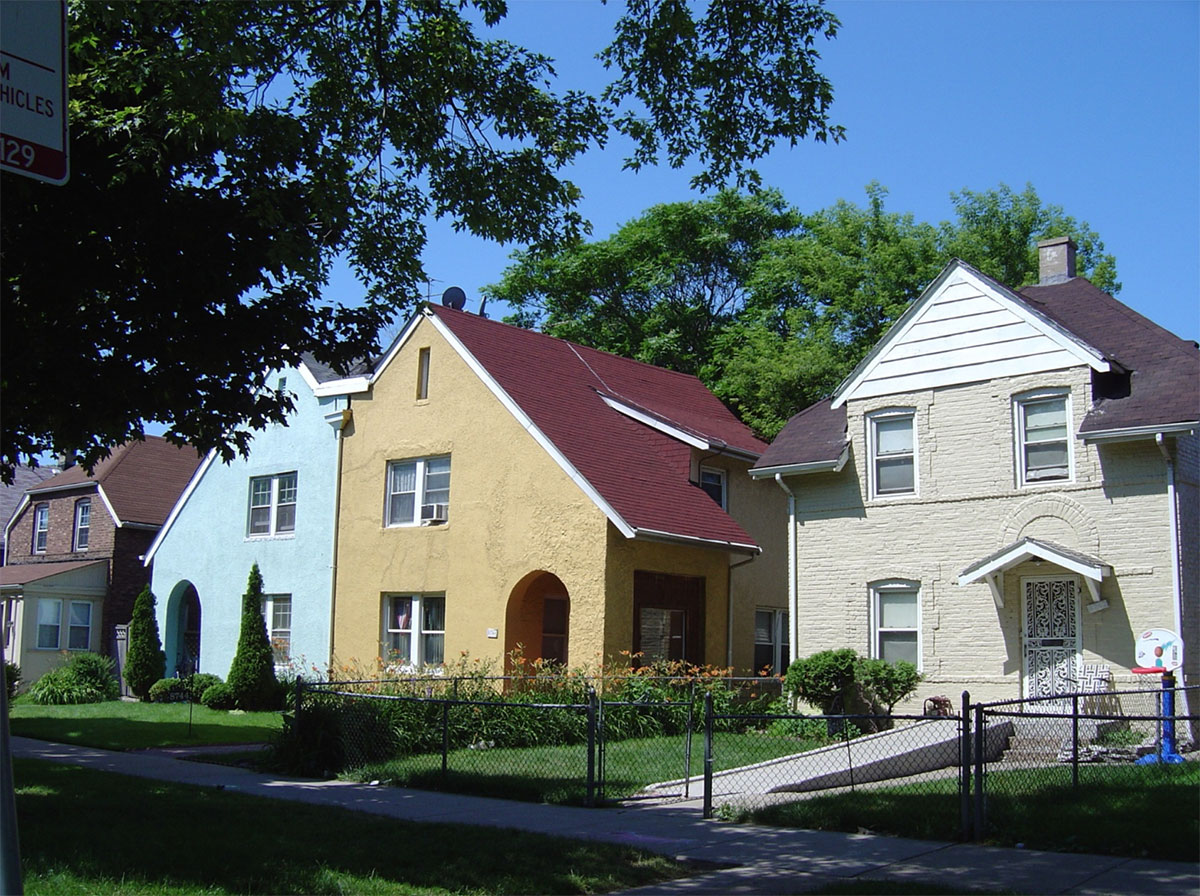 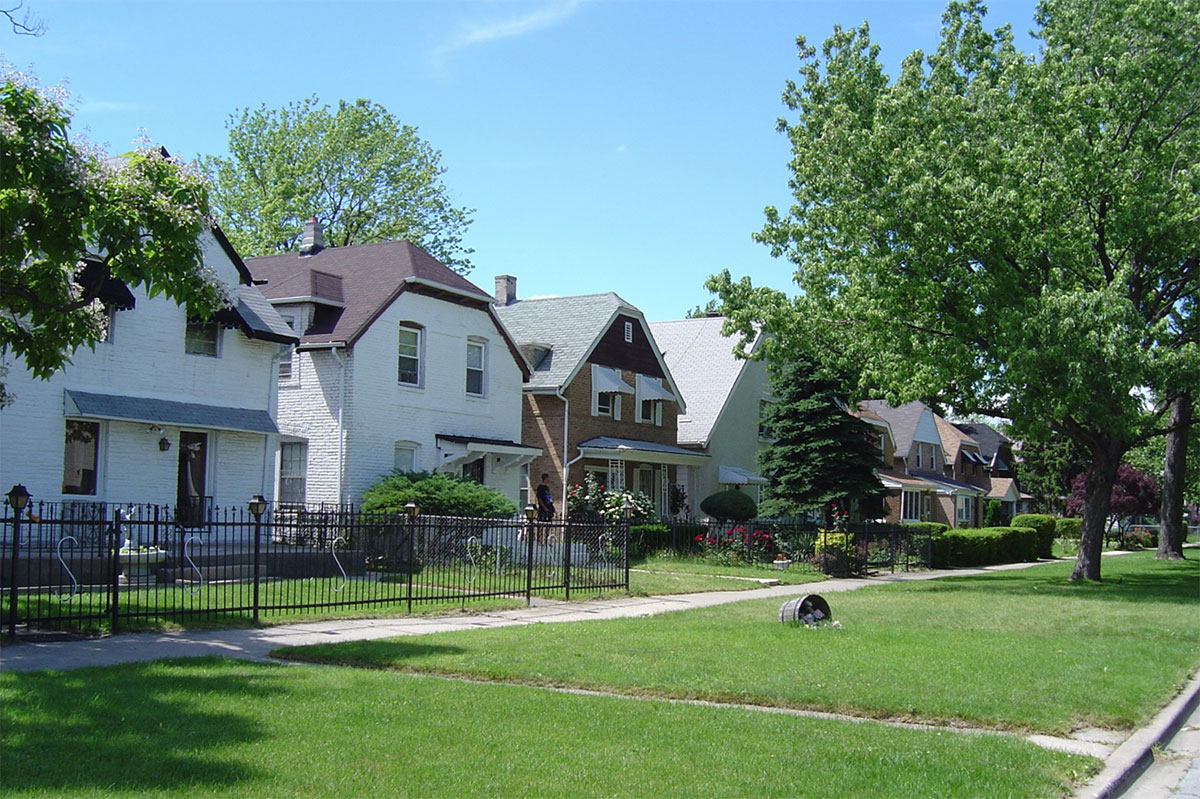