Jean authored a successful National Register nomination for a Domestic style gas station in Chicago’s Chatham neighborhood, which is locally significant under Criterion C for architecture. The station, originally known as the “Four Nineteen Building” after its address at 419 E. 83rd Street, was built in 1928 by two local businessmen, representing an earlier era when many neighborhood gas stations were individually owned. Four Nineteen is an excellent example of a “House with Canopy and Bays” filling station. A gabled canopy supported by brick columns projects from the central “house” portion of the station, which features an office and bathrooms. The flanking garage bays originally accommodated a greasing room with full-length pits and a car washing/repair room.

The station is noteworthy for its use of clinker bricks as a facing material. Clinkers have a swelled, cracked appearance created by overexposure to heat while they were baked in coal-fired kilns. The use of these rough-looking bricks—which were traditionally sent to the dump heap—became popular in the 1920s. Today, buildings sheathed in clinker bricks are a rarity, as they can only be produced the old fashioned way—in coal fired kilns. Their use symbolizes a period when individual owners were free to select the design and materials for their gas stations, in contrast to company-owned stations that utilized standardized designs and prefabricated materials. The Four Nineteen Building has long stood vacant. 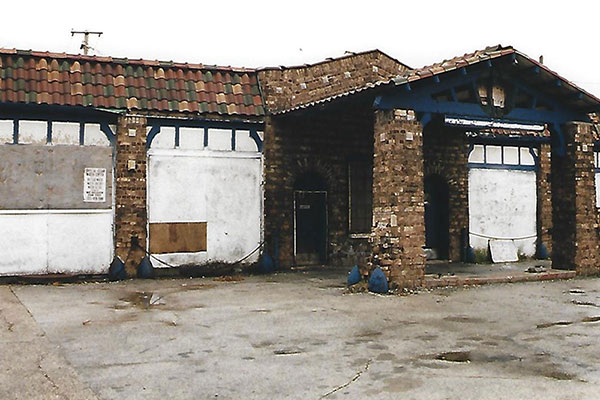 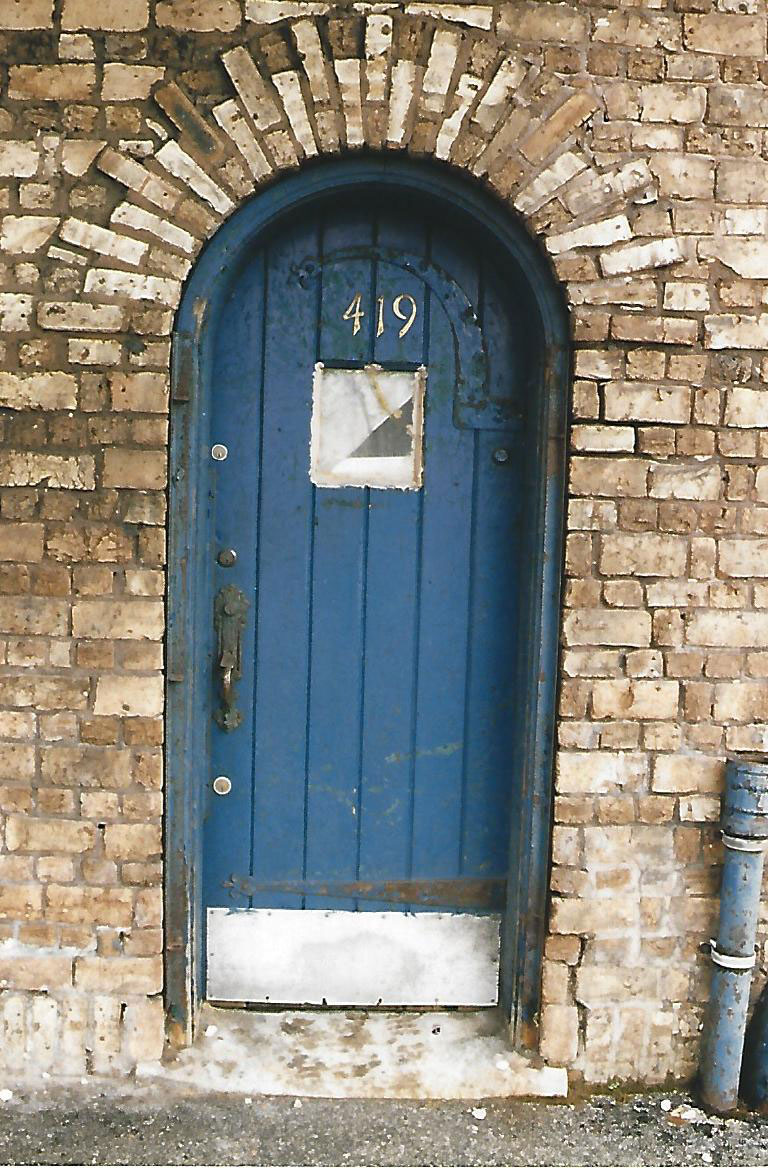 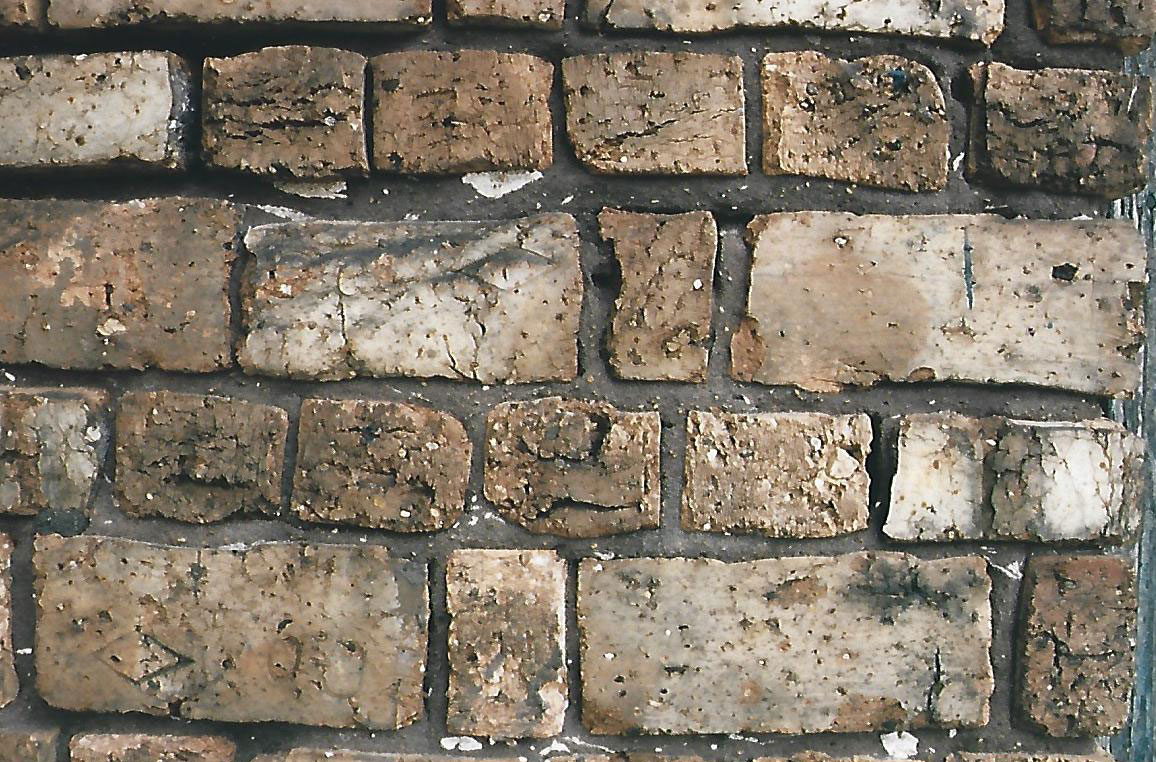