Jean undertook a survey of Mid-Century Modern Houses in Deerfield, Illinois, as well as photographic documentation of the Deerfield Congregational Church at 225 Wilmot Road (1965). Both projects were undertaken to mitigate the adverse effects of the church’s demolition, per the Illinois State Agency Historic Resources Preservation Act.

Jean undertook a windshield survey of single-family houses erected between 1950 and 1976 in Deerfield and identified seven architectural styles: Neo-Colonial, Neo-French, Neo-Mediterranean, Ranch, Split-Level, Contemporary, and Mansard. She completed survey data forms for the 40 houses determined to be among the best representative examples of these styles. Each of the survey forms included a photo taken by Jean, as well as information on the building’s physical appearance, alterations, and circa construction date. All survey forms were included in the final report, which included an overview essay on Mid-Century Modern residential architecture in Deerfield, as well as exterior and interior photos of the Deerfield Congregational Church that was subsequently demolished. 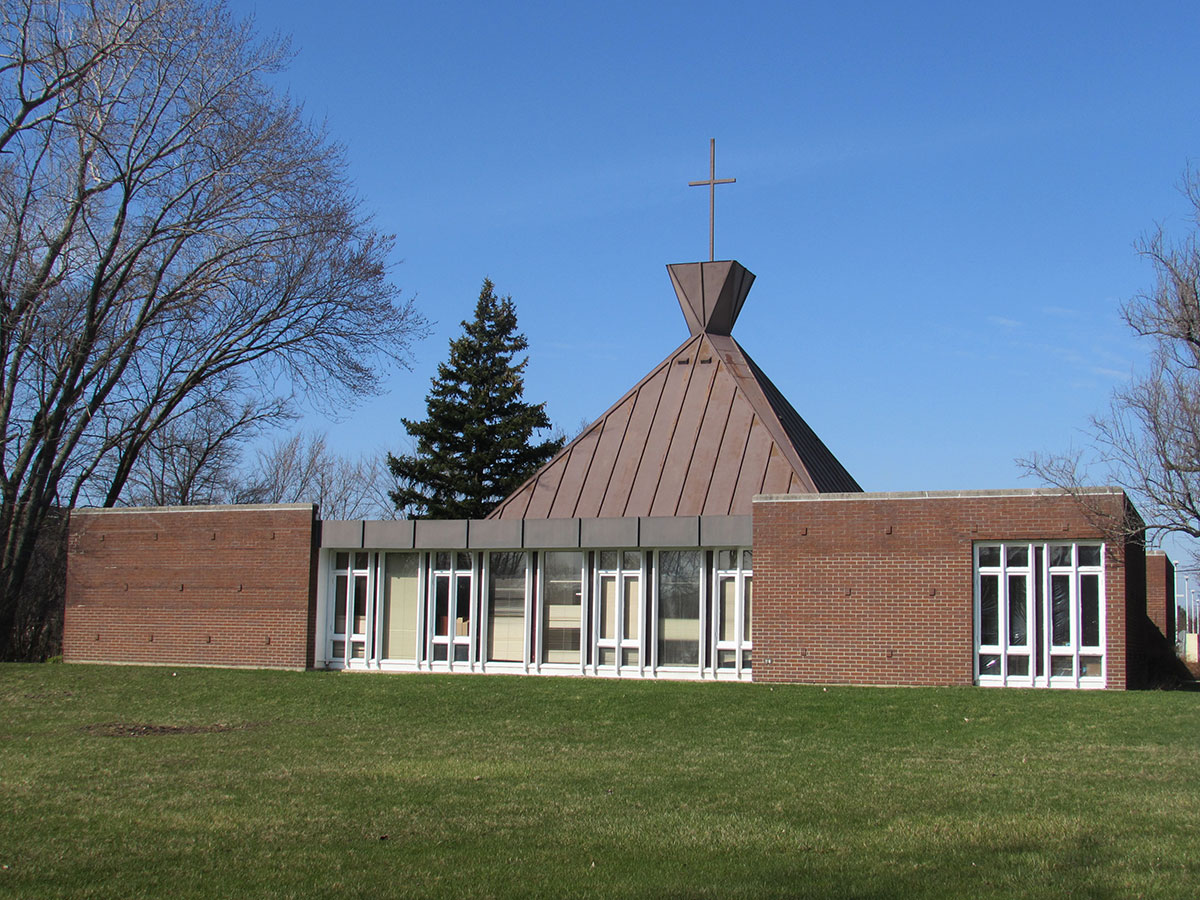 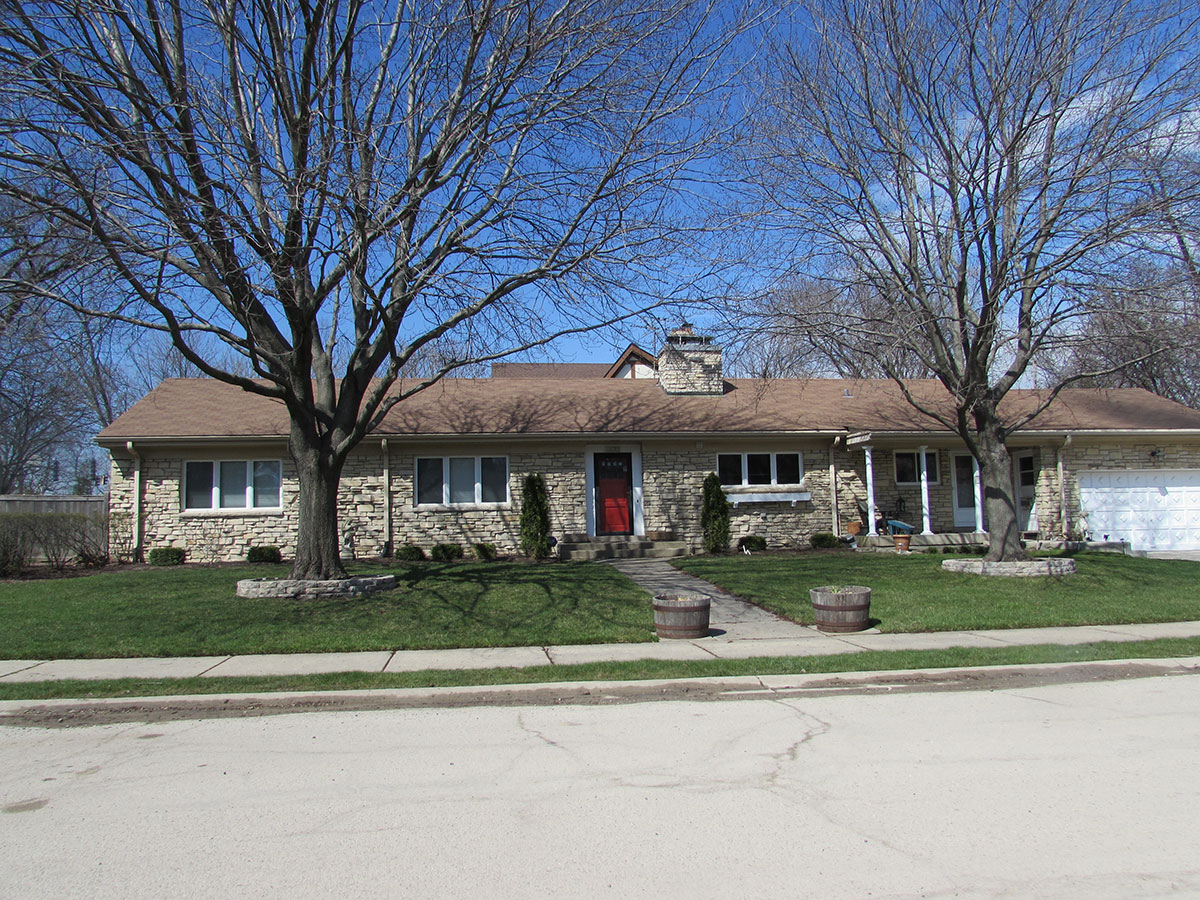 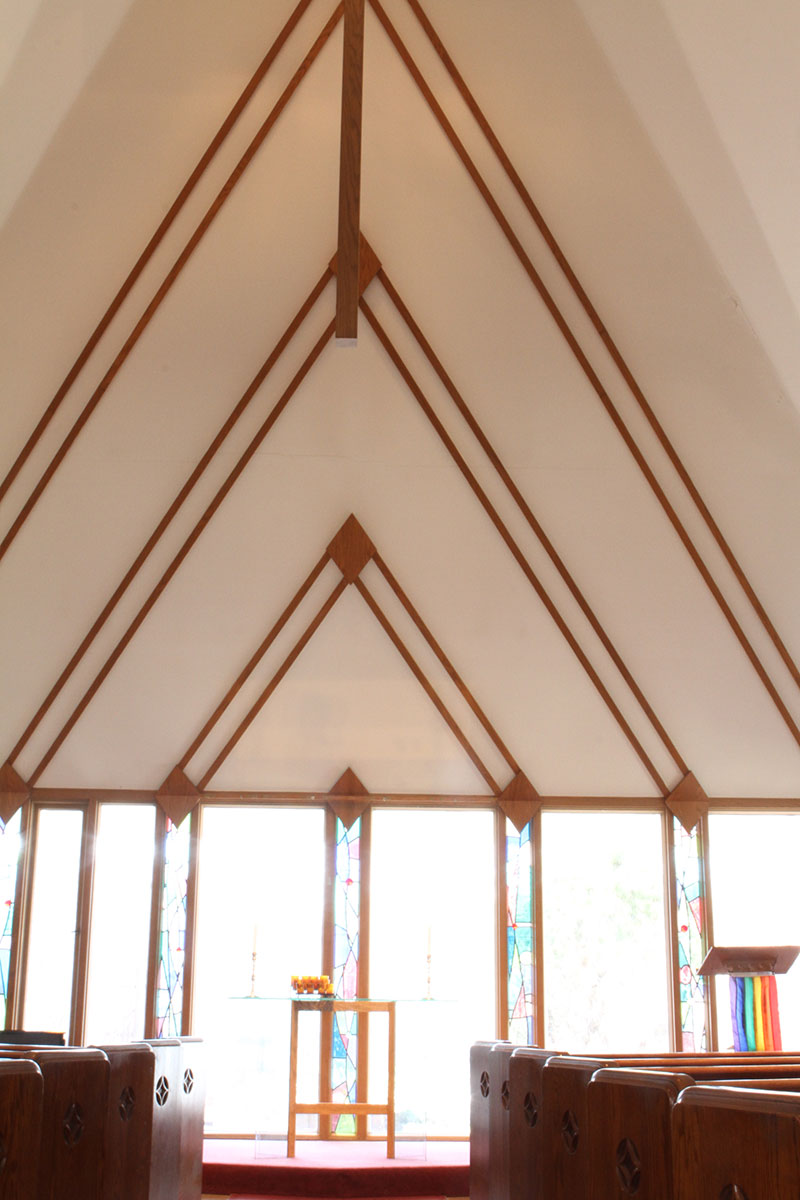 Nave of the Deerfield Congregational Church. 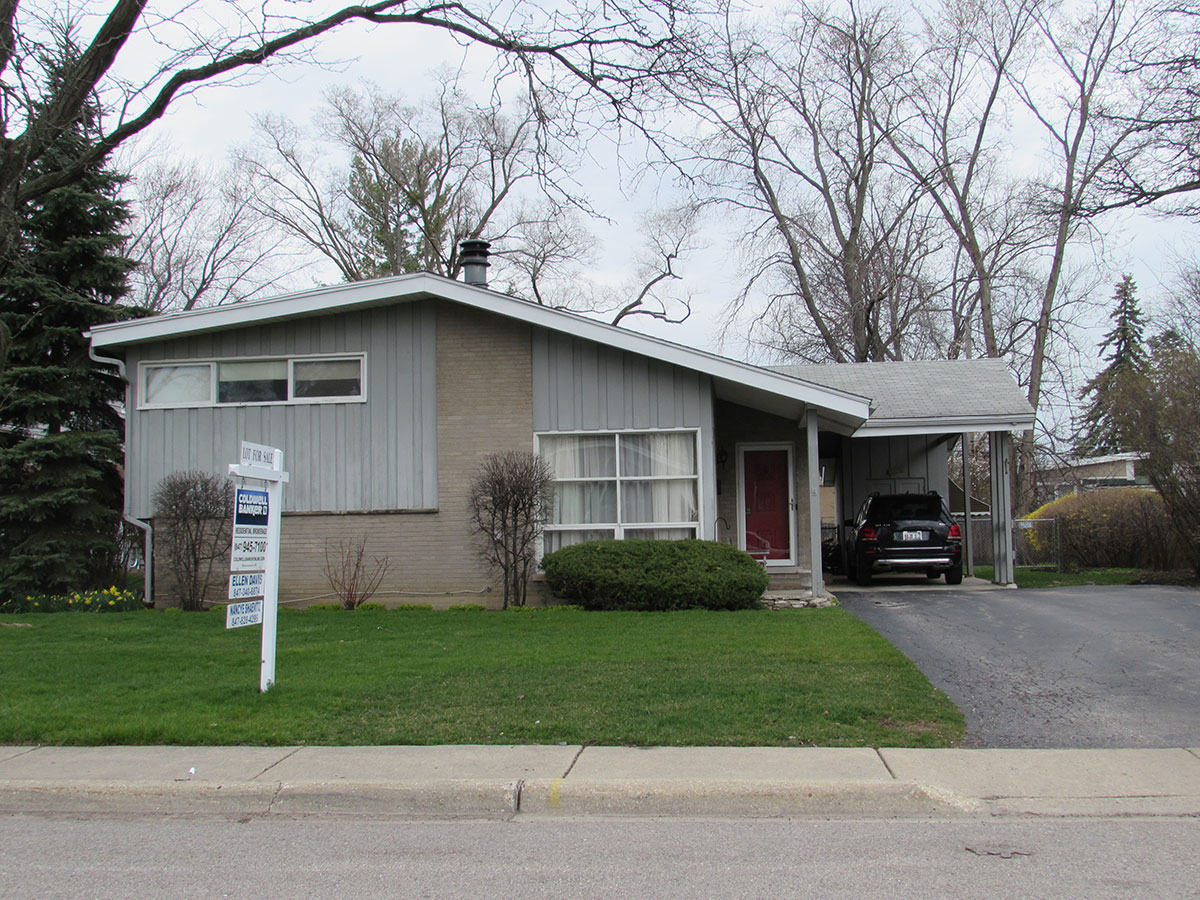 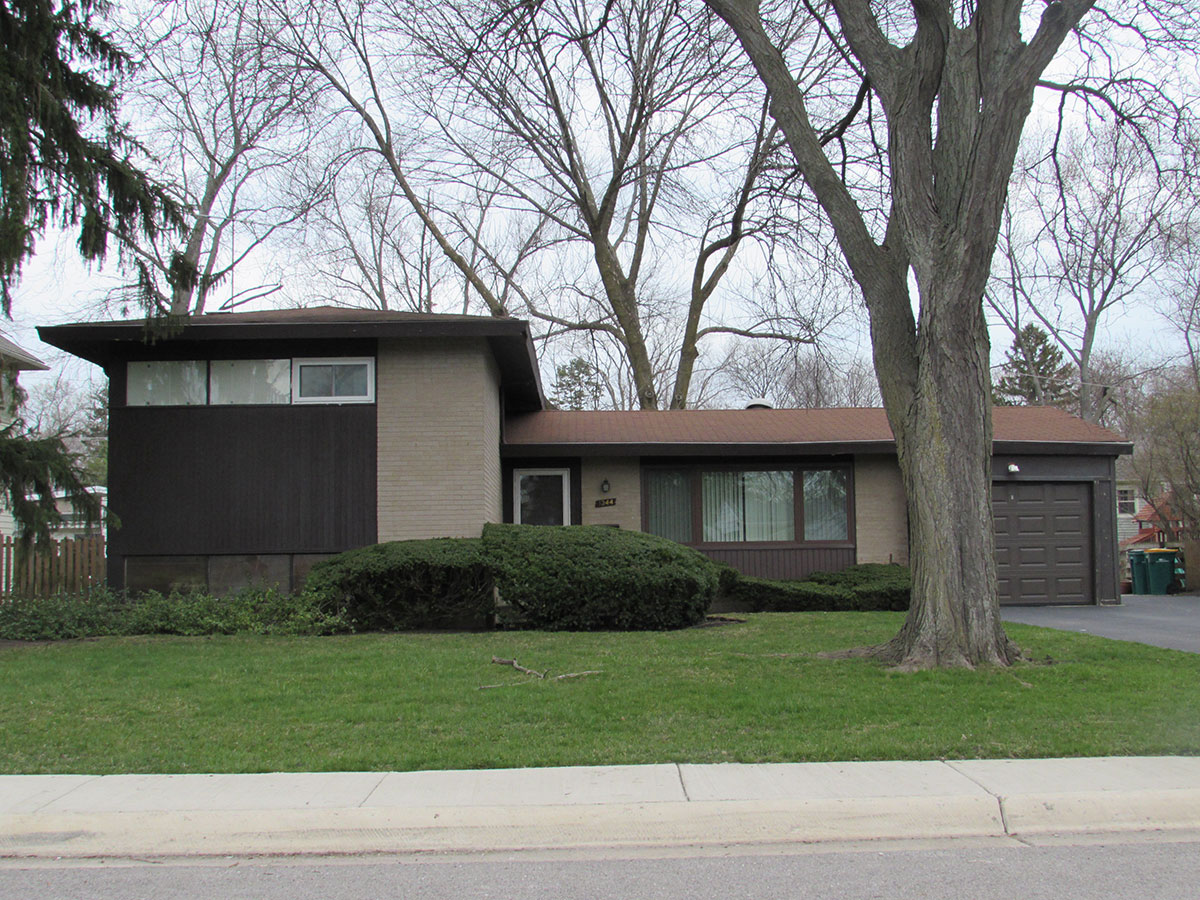 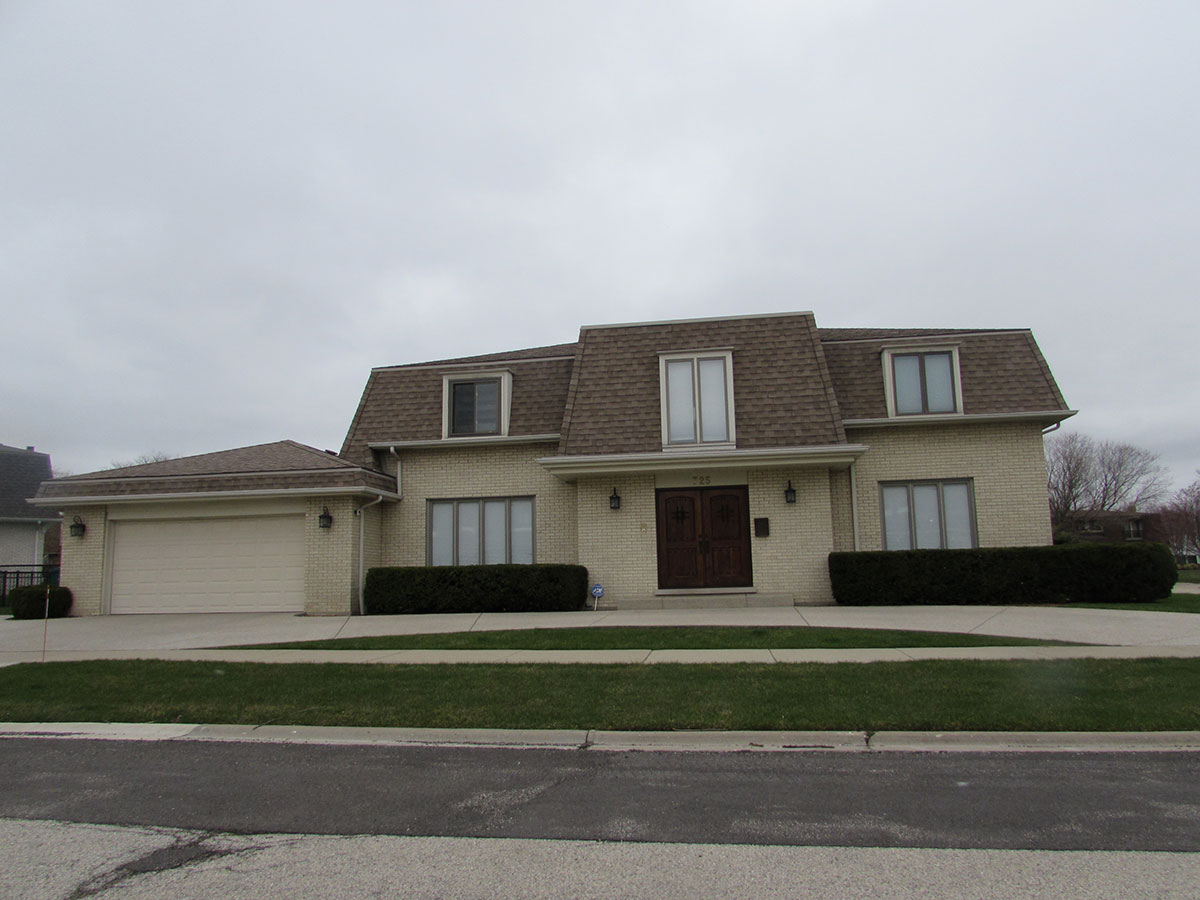