The City of Bloomington served as a major urban manufacturing hub from the mid-nineteenth century until the 1920s, when its economy began to shift to the service sector, a change that accelerated after World War II. Manufacturing no longer plays a major role in Bloomington’s economy, as major industrial employers have closed or relocated. In recent decades, three of the city’s four nineteenth-century railroad lines have been incorporated into a larger recreational trail system. The tracks of the fourth—the former Chicago and Alton line—are now shared by Union Pacific and Amtrak. Many buildings once clustered near the various railroad lines have been razed, leaving the factory, warehouse, and freight buildings that remain to serve as tangible links to Bloomington’s past as a Midwestern center of industry.

Jean was hired by the City of Bloomington in 2017 to undertake an industrial resources survey focusing on the buildings strung out along its four historic railroad lines. The goal was to evaluate the landmark eligibility of the city’s industrial buildings individually, and as a whole, for preservation planning purposes. Additionally, it was thought that the historic contexts and themes identified through the survey process could assist the city in rebranding and revitalizing these areas. Previous city-sponsored surveys and reports identified Bloomington’s lack of industrial building documentation as a “data gap.”

Jean photographed and completed survey data forms for 76 buildings, each of which recorded its physical appearance, alterations, as well as information on historic uses that was ascertained during the research phase of the project. All survey forms included a determination of landmark eligibility, as well as photographs of elevations and any significant detailing. Jean also authored a series of contextual essays on the emergence, heyday, and decline of industry in Bloomington, which were included in the final report, as were recommendations for preservation planning. All survey data forms were included at the end of the report. 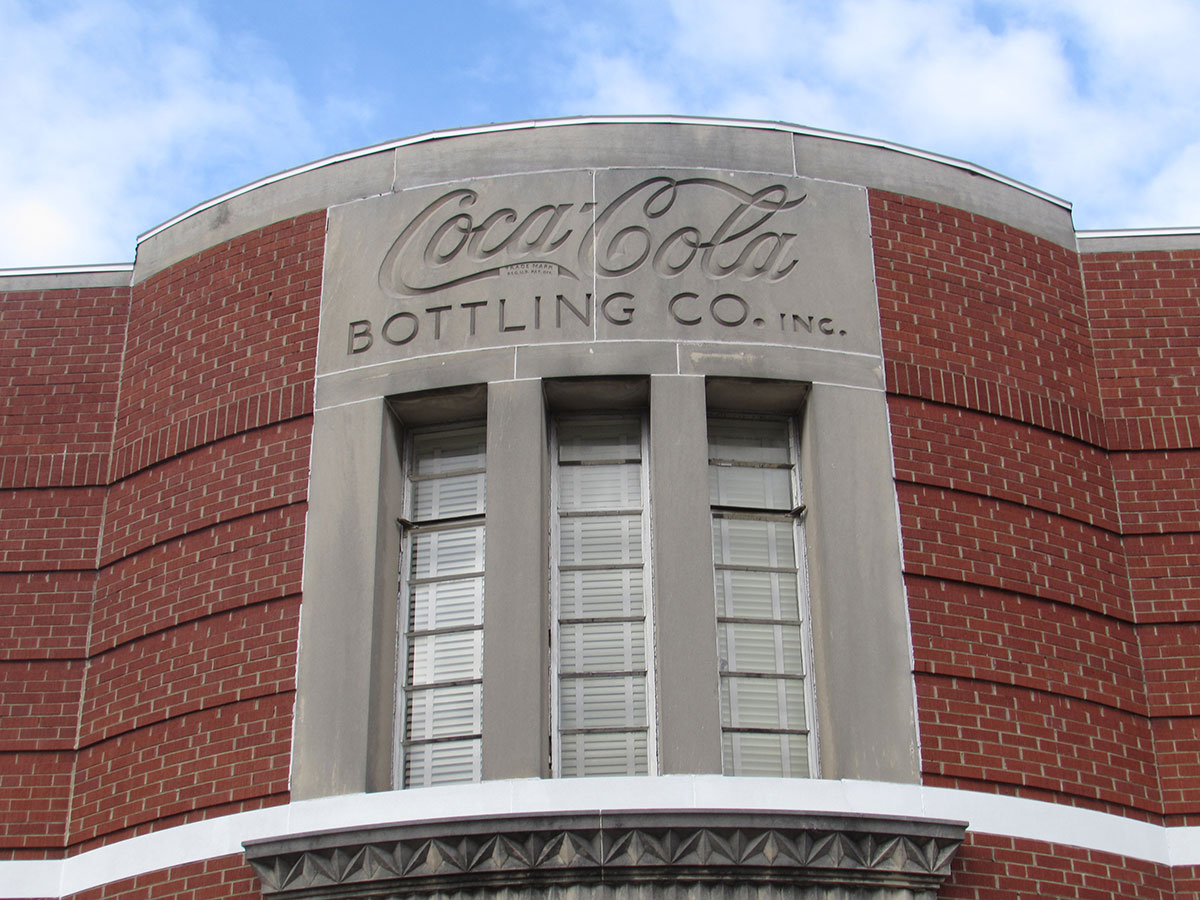 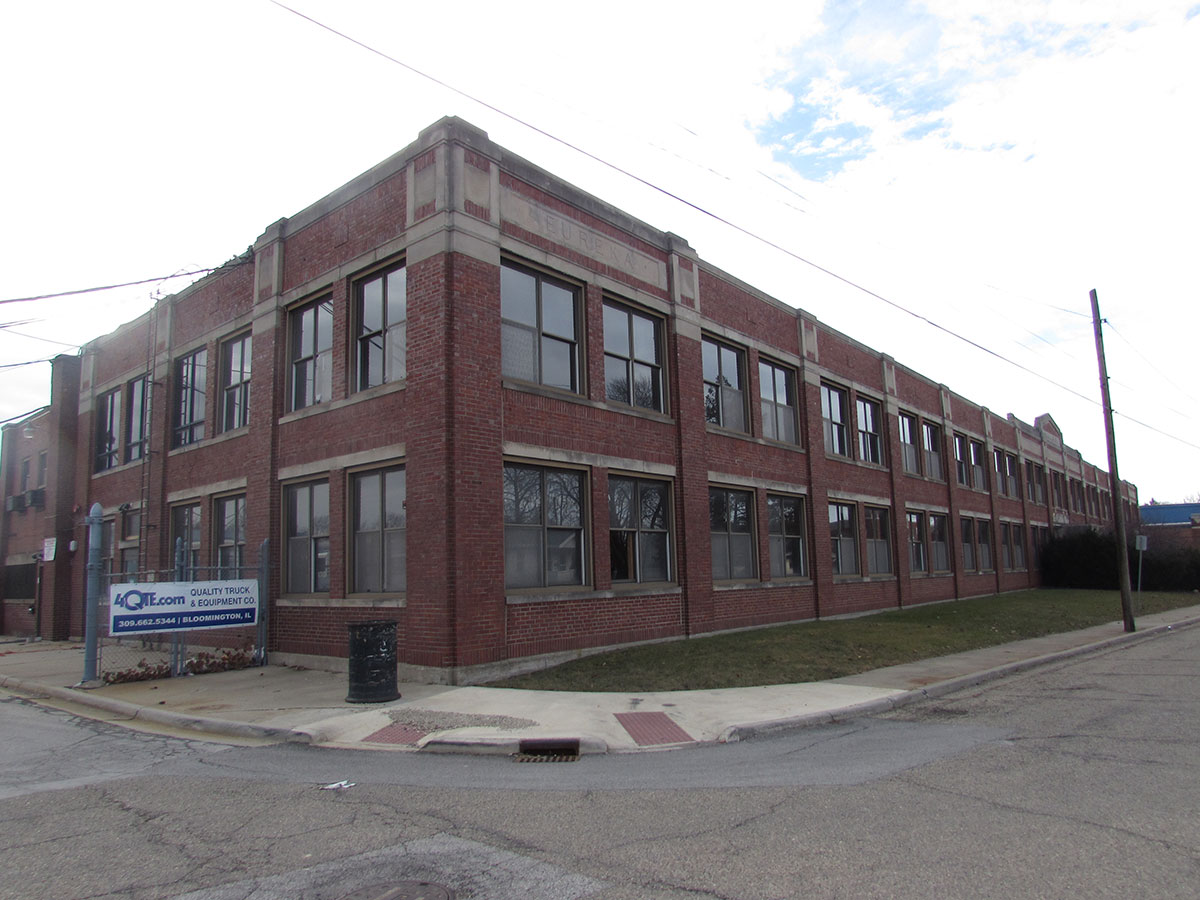 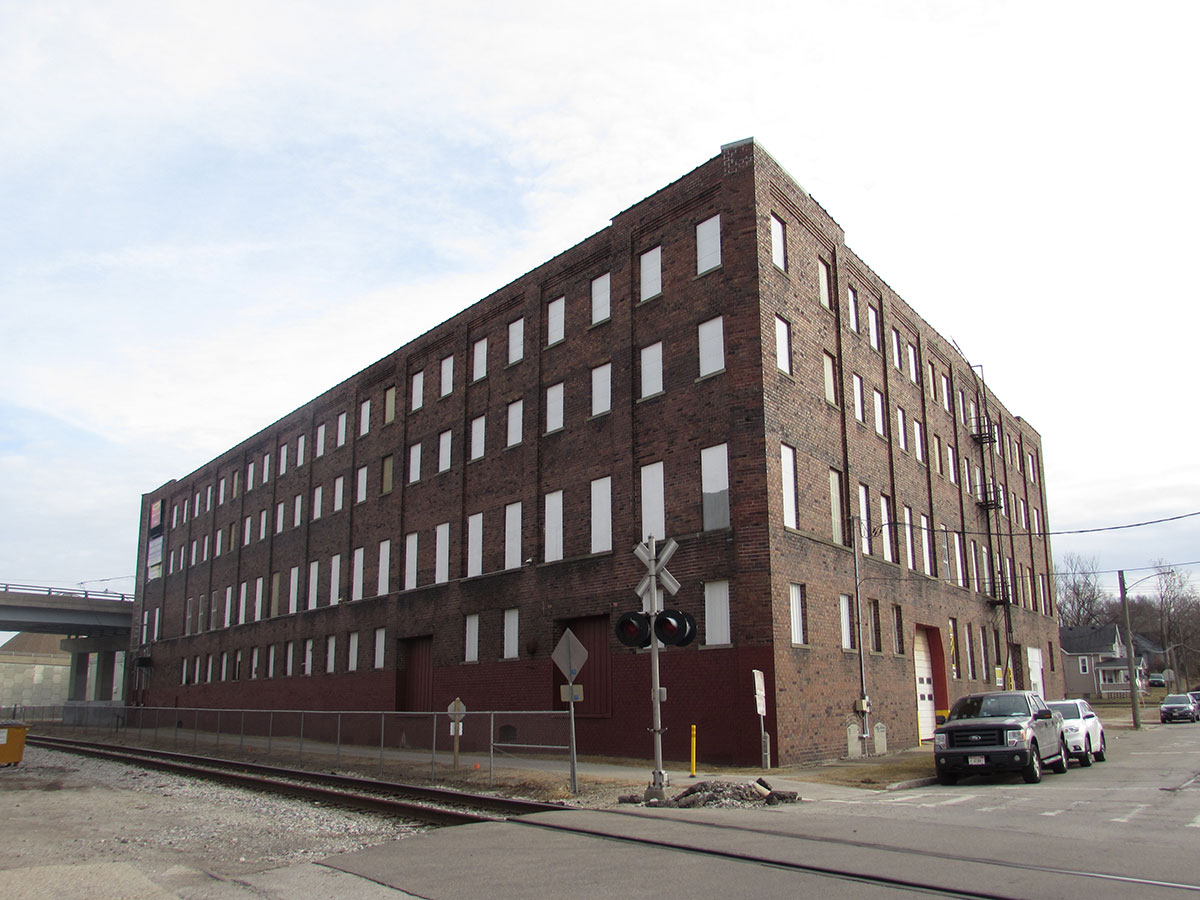 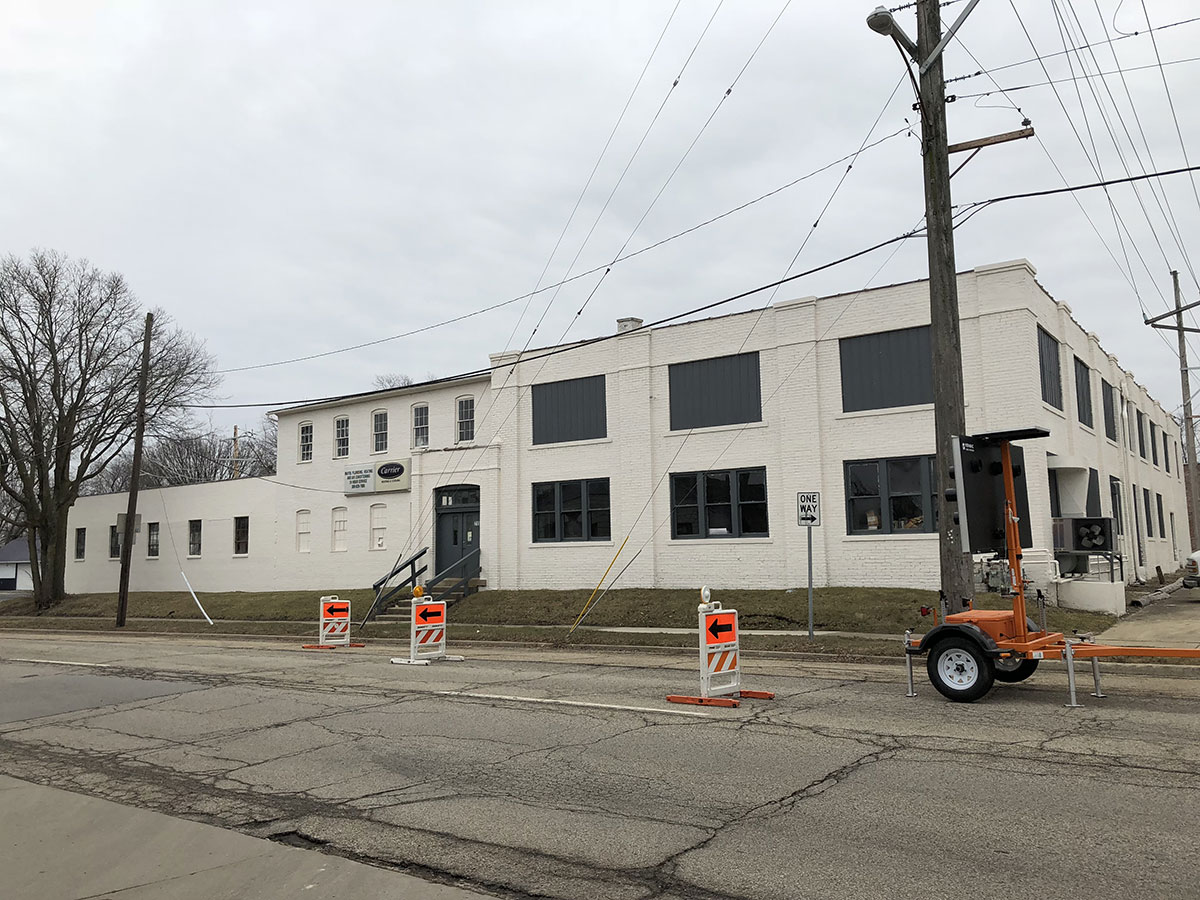 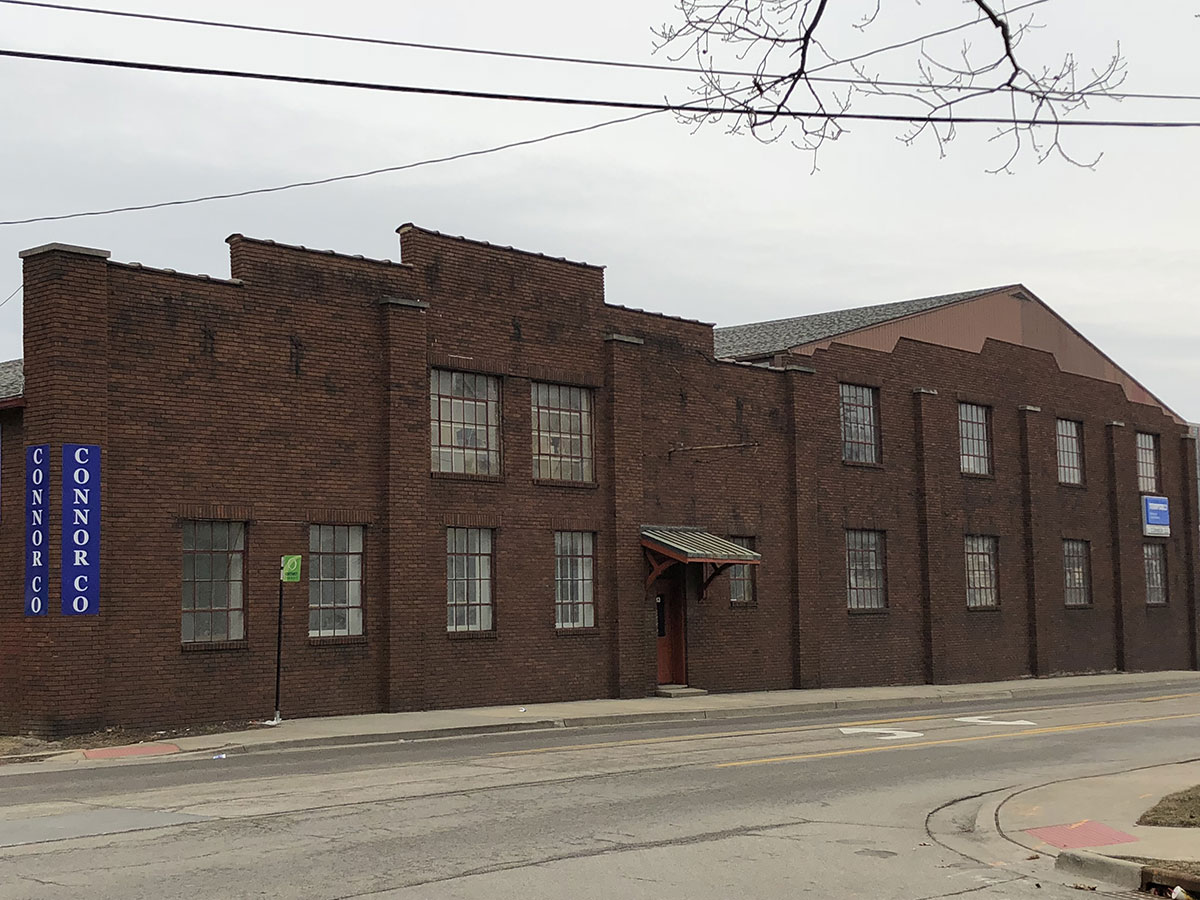