Jean researched and wrote the Historic American Building Survey (HABS) Outline Report for the Chicago Magnet Wire Company Building, a project that was undertaken to mitigate the adverse effects of its demolition, per the Illinois State Agency Historic Resources Preservation Act. Jean also worked with a photographer who undertook the large format black-and-white photography, and she reviewed the floor plans developed by staff at MARS for the report.

The Chicago Magnet Wire Company Building in Elk Grove Village was a three-story, aluminum-sheathed manufacturing plant, built 1957-58, and designed by Albert Kahn Associated Architects of Detroit. It was one of the first plants to be erected within the 1,500-acre Centex Industrial Park near O’Hare International Airport, which grew at a phenomenal rate and eventually expanded to over 3,000 acres. The industrial park was intended as the tax base for Elk Grove Village, which was also developed by Centex.

An overview history of these ventures in master planning by Centex was developed for the written HABS report, as was an essay on the phenomenon of industrial dispersal to the suburbs, which accelerated after World War II as manufacturers sought large parcels that were accessible to highway interchanges and airports, as opposed to rail lines. Jean also developed case studies on Chicago’s Central Manufacturing District and the Clearing Industrial District in Bedford Park, Illinois, both of which served as prototypes for the industrial park model. 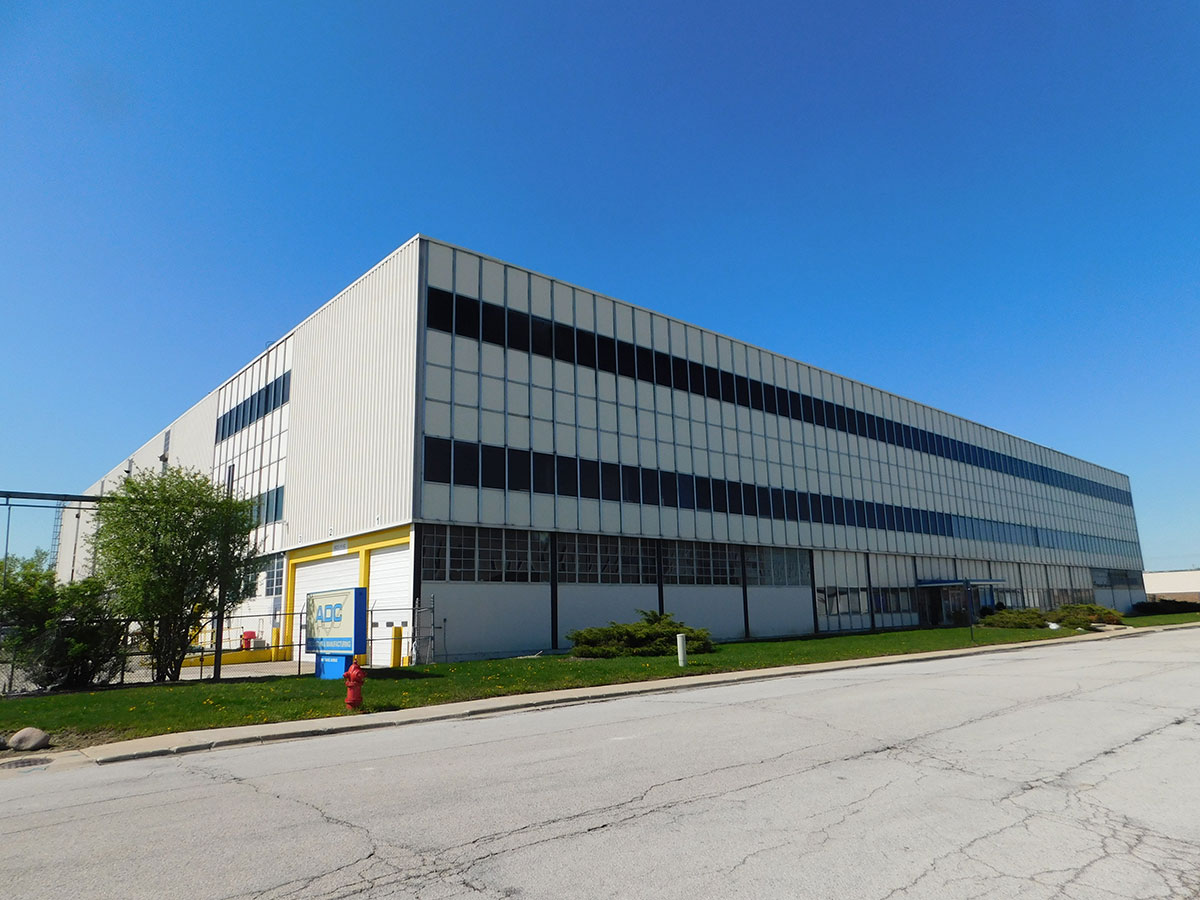 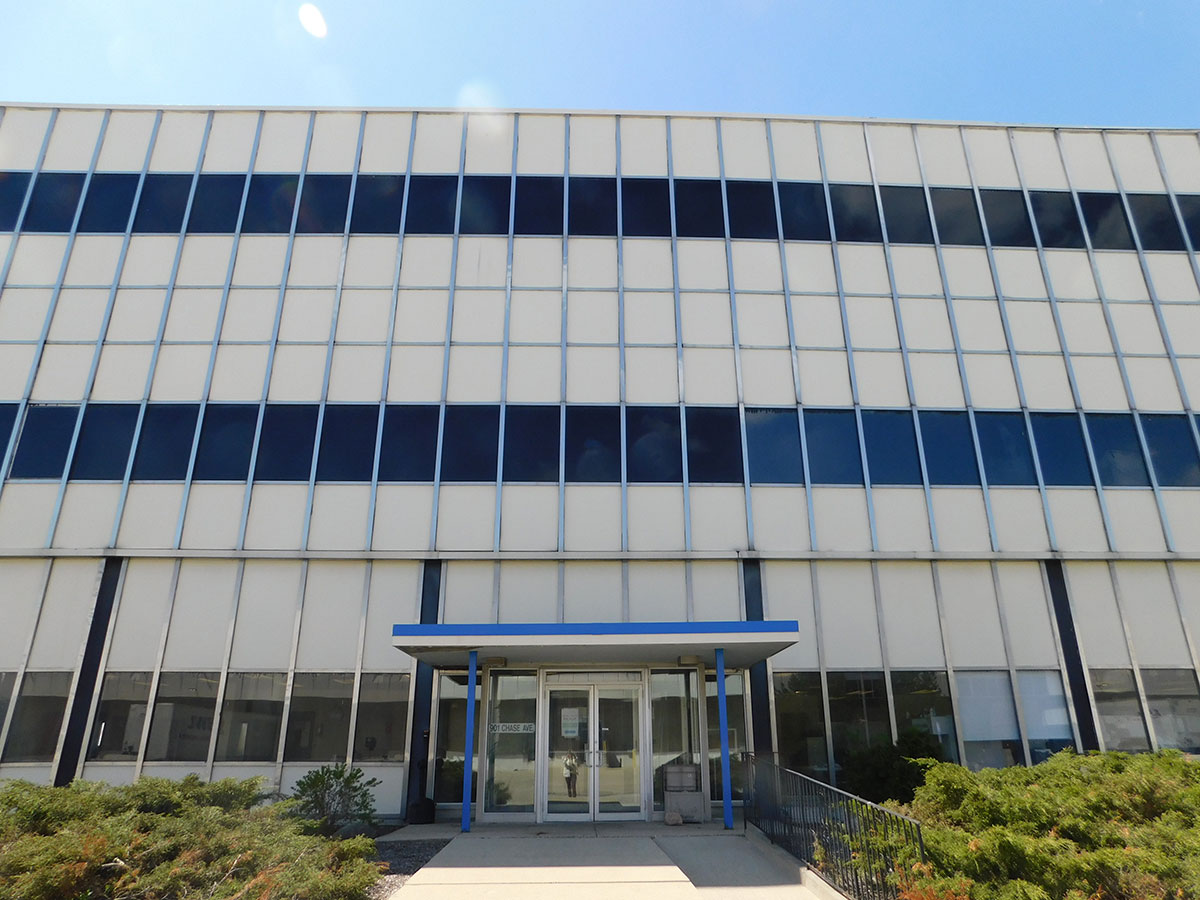 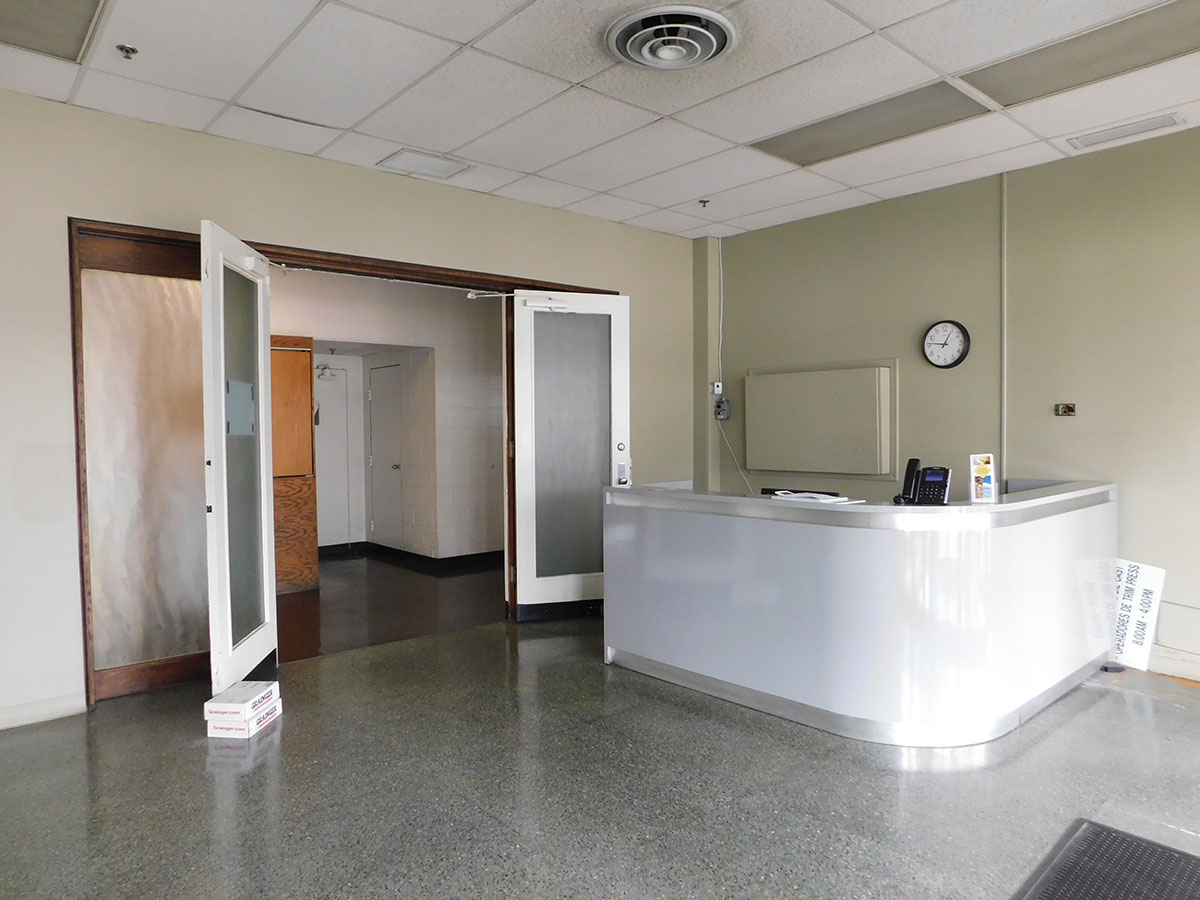 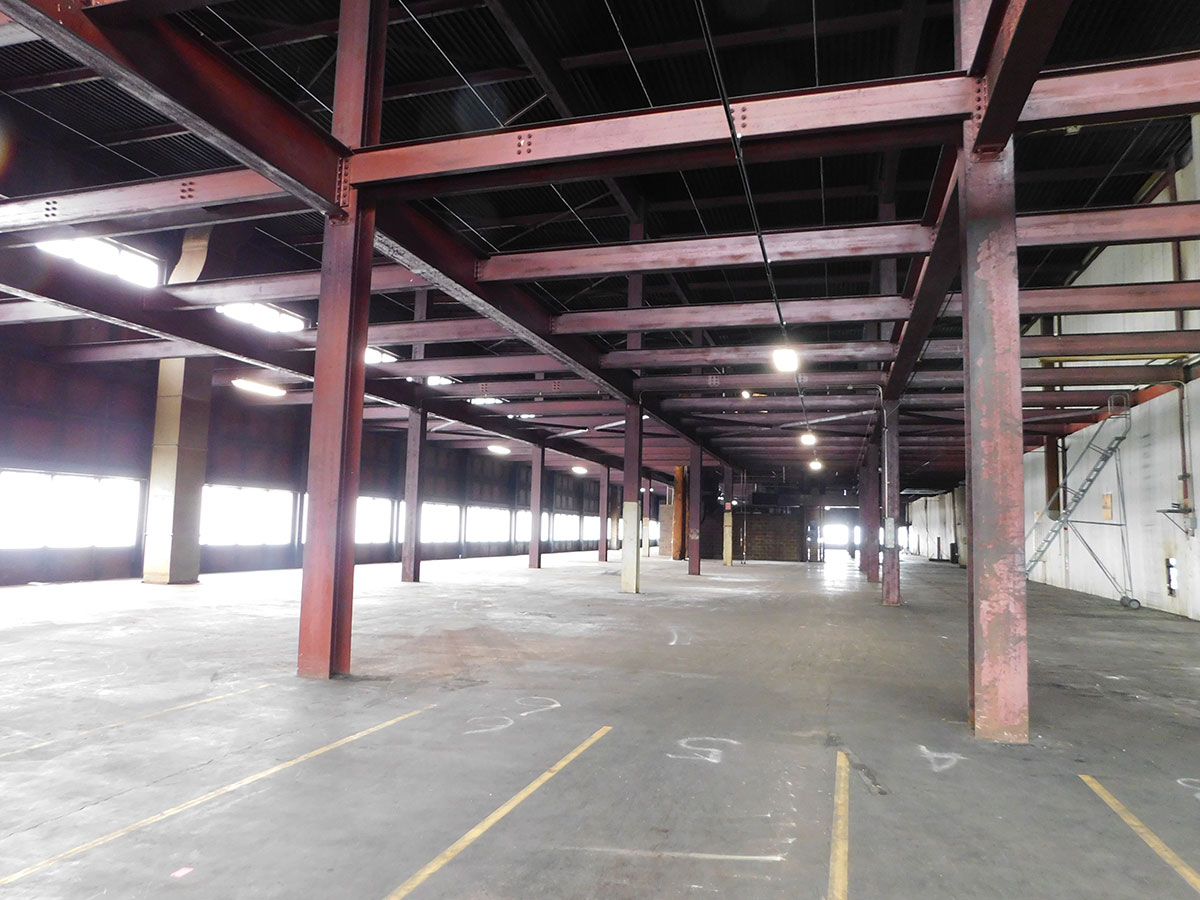 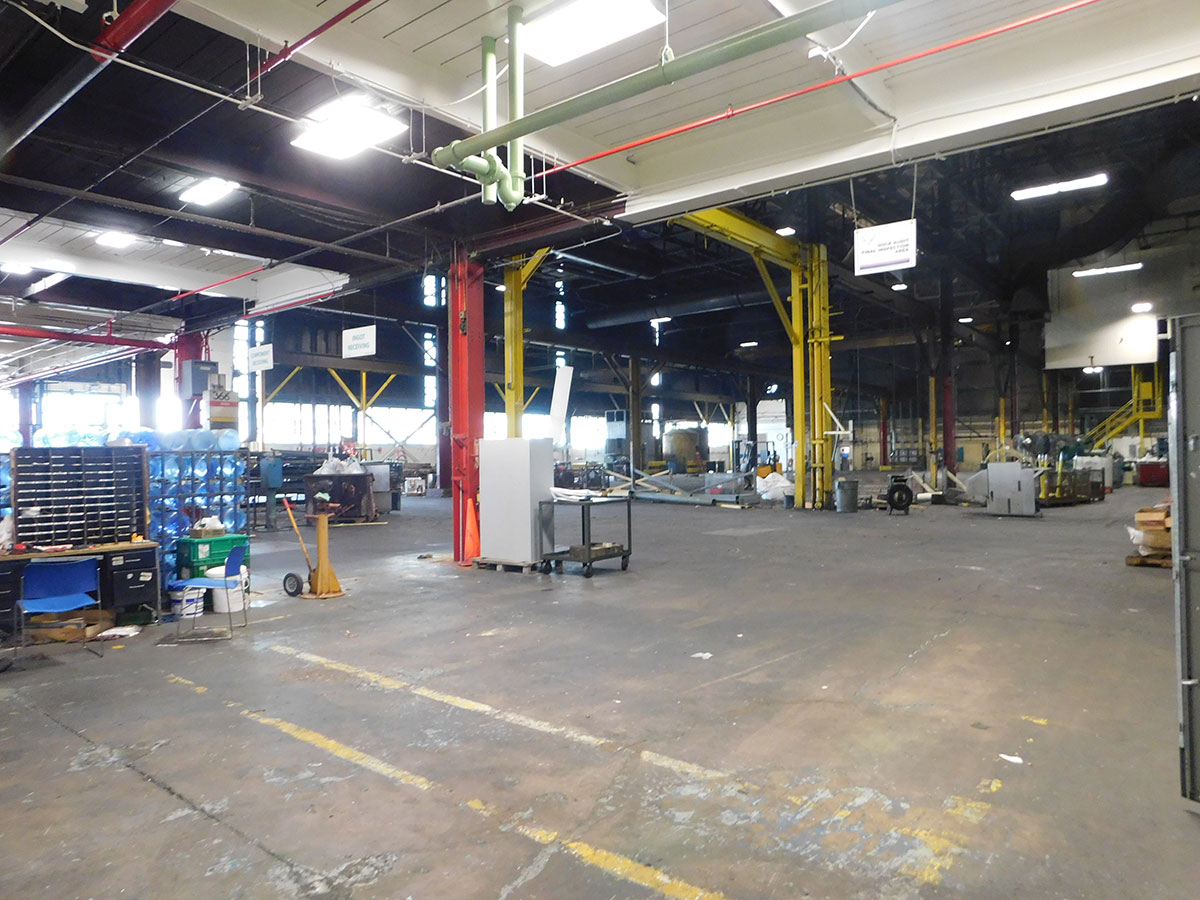