Jean supervised Historic American Building Survey (HABS) recordation for the Bradley-Bork Farm Barn, a project that was undertaken to mitigate the adverse effects of its demolition, per the Illinois State Agency Historic Resources Preservation Act. She researched and wrote the HABS Outline Report and worked with photographer Leslie Schwartz who took the required large format black-and-white photographs. The process involved working closely with State Historic Preservation Office and staff at National Park Service to ensure that all documentation was prepared and transmitted according to HABS standards.

The Bradley-Bork Barn, built in the early 1900s, was an excellent and intact example of plank frame construction with a gambrel roof framed by a Shawver truss. The Shawver truss, featuring long, diagonal wood braces, was one of the first roof trusses developed for a gambrel roof. This large-scale former dairy barn measured 100-0” in length, 36’-0” in width, and 50’-0” in height. It was originally part of a 113-acre farm that was owned by three generations of the Bradley family from the late 1840s until the 1910s, and later by members of the Bork family from the 1940s through until the early 2000s. 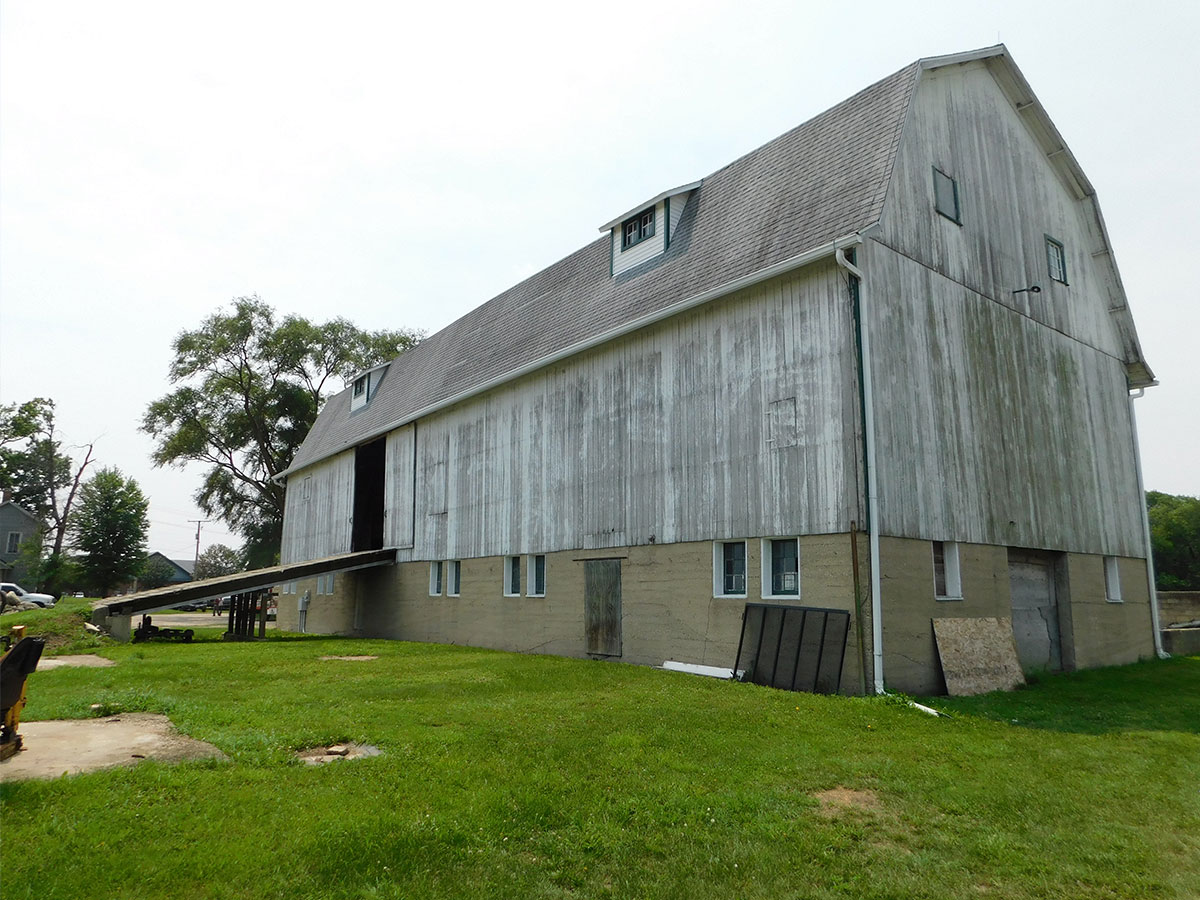 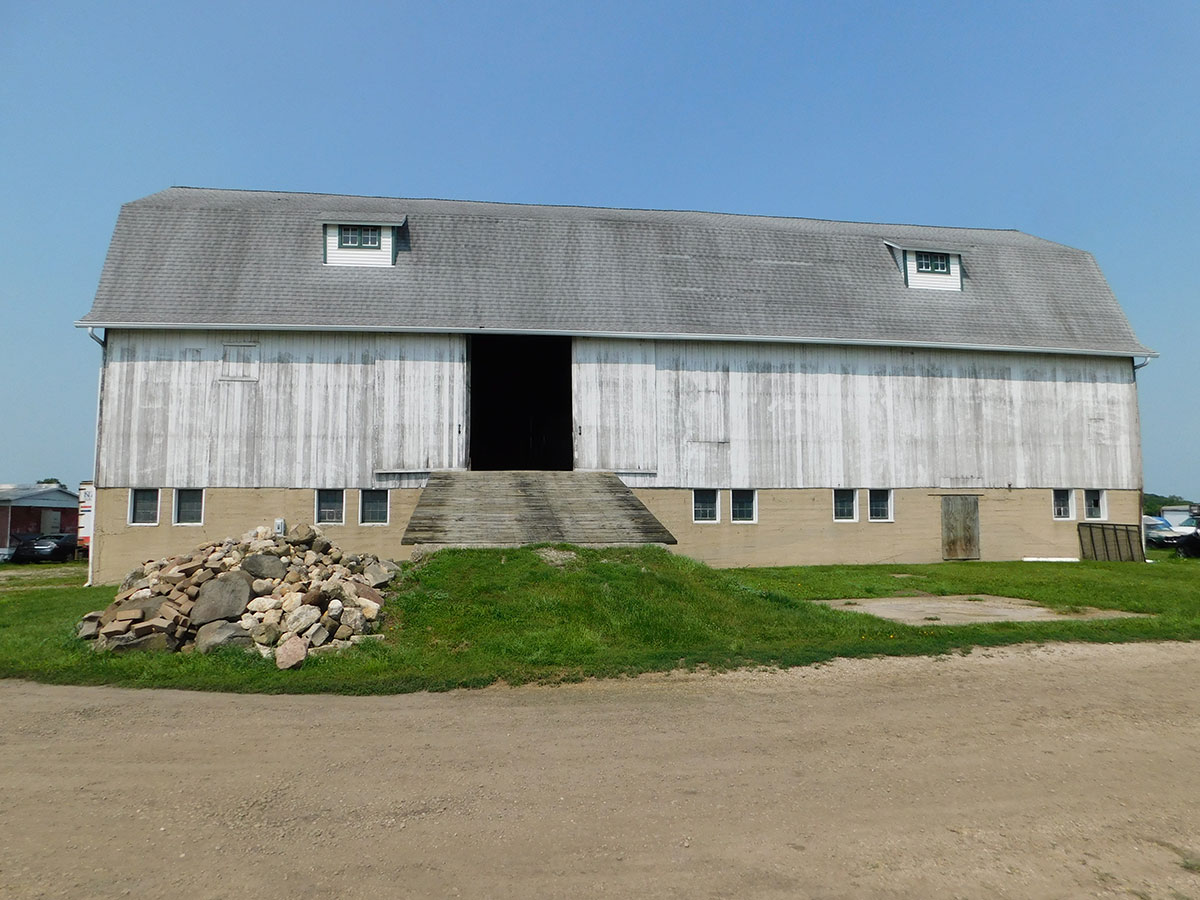 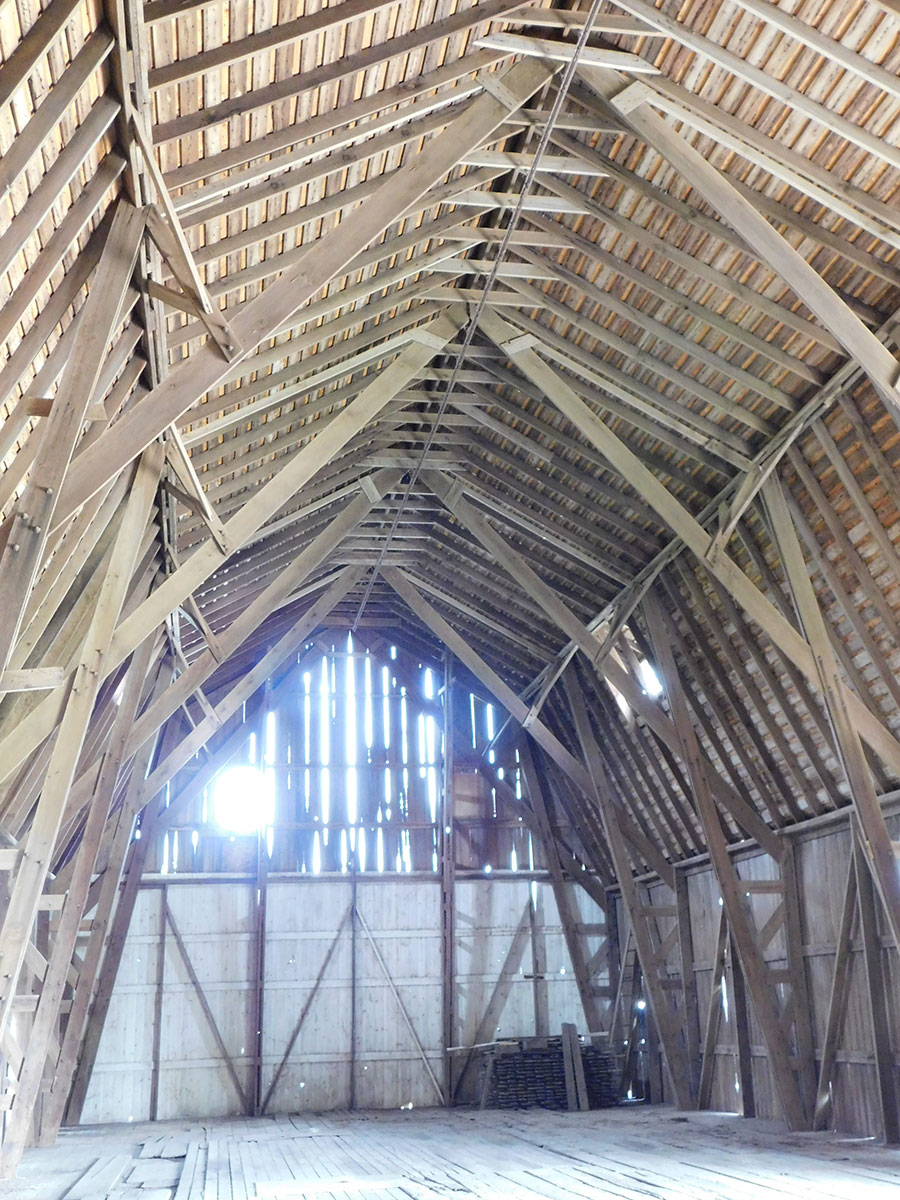 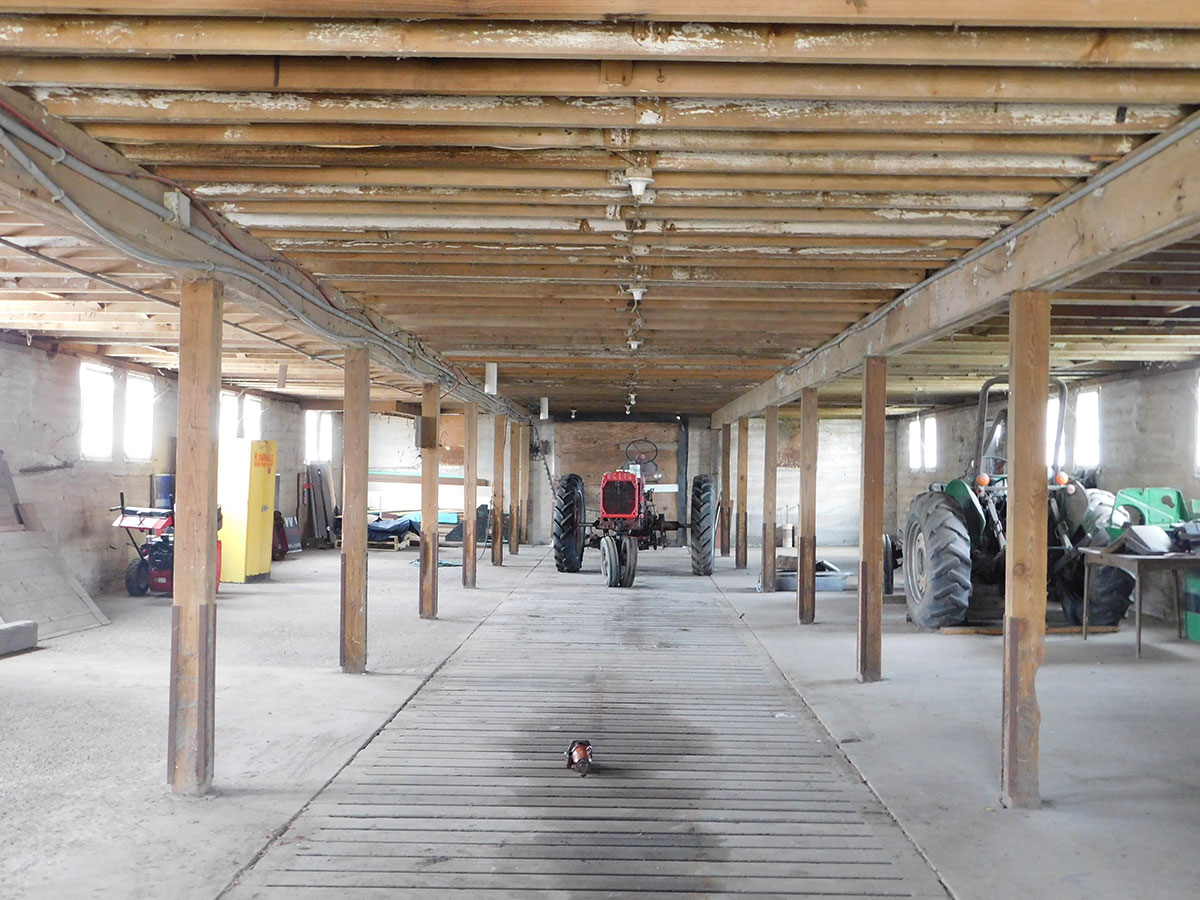