Jean supervised Historic Illinois Buildings Survey (HIBS) recordation for the Allstate Campus in Northbrook, Illinois, a project that was undertaken to mitigate the adverse effects of its demolition, per the Illinois State Agency Historic Resources Preservation Act.

Allstate’s campus featured the North Plaza (1967) and South Plaza (1974) complexes, both of which were designed by Schmidt, Garden & Erikson, a prominent, Chicago-based firm. Its award-winning landscape—featuring reflecting pools and extensive natural greenery that contrasted with the geometry of the buildings—was designed by Franz Lipp. Allstate added 70 acres to its headquarters property in 2001, when it purchased an adjacent campus with a sprawling office building erected in the 1970s for the A.C. Nielsen Company with a landscape designed by M. Paul Friedberg & Associates of New York City. The Nielsen Building was renamed Willow Plaza. All three of the modernistic office complexes on the Allstate campus were sheathed with precast concrete panels, a mass-produced covering popular in the 1960s and 1970s.

Jean researched and wrote historical context essays that focused on the history of the Allstate and Nielsen companies and the establishment of their corporate campuses; the various firms that designed the buildings and landscapes; and on post-World War II suburban office developments. She worked with photographer Leslie Schwartz, who took the required large format black-and-white HIBS photographs, and took her own digital photographs, which were included in the HIBS Outline Reports developed for each building. Jean also identified existing architectural drawings and historic photographs to submit with the final recordation package. 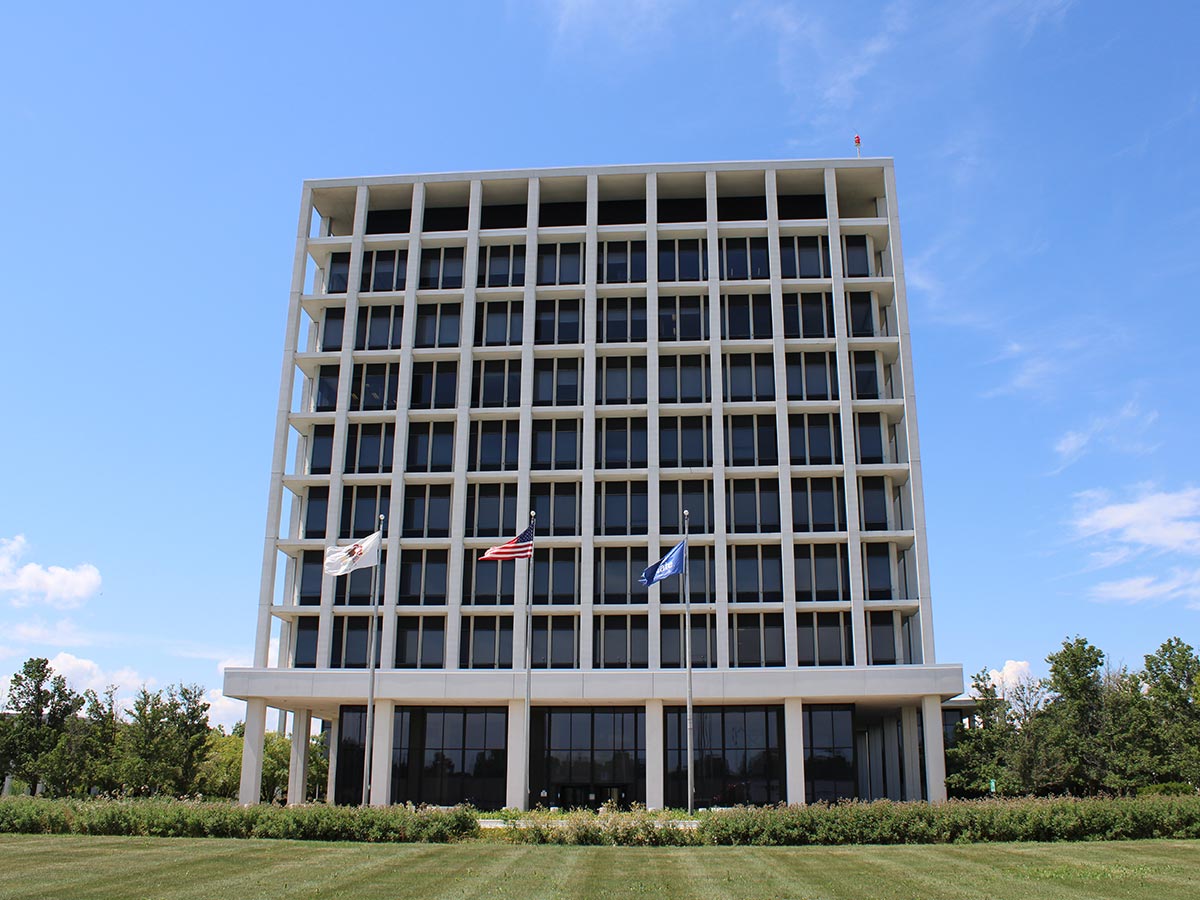 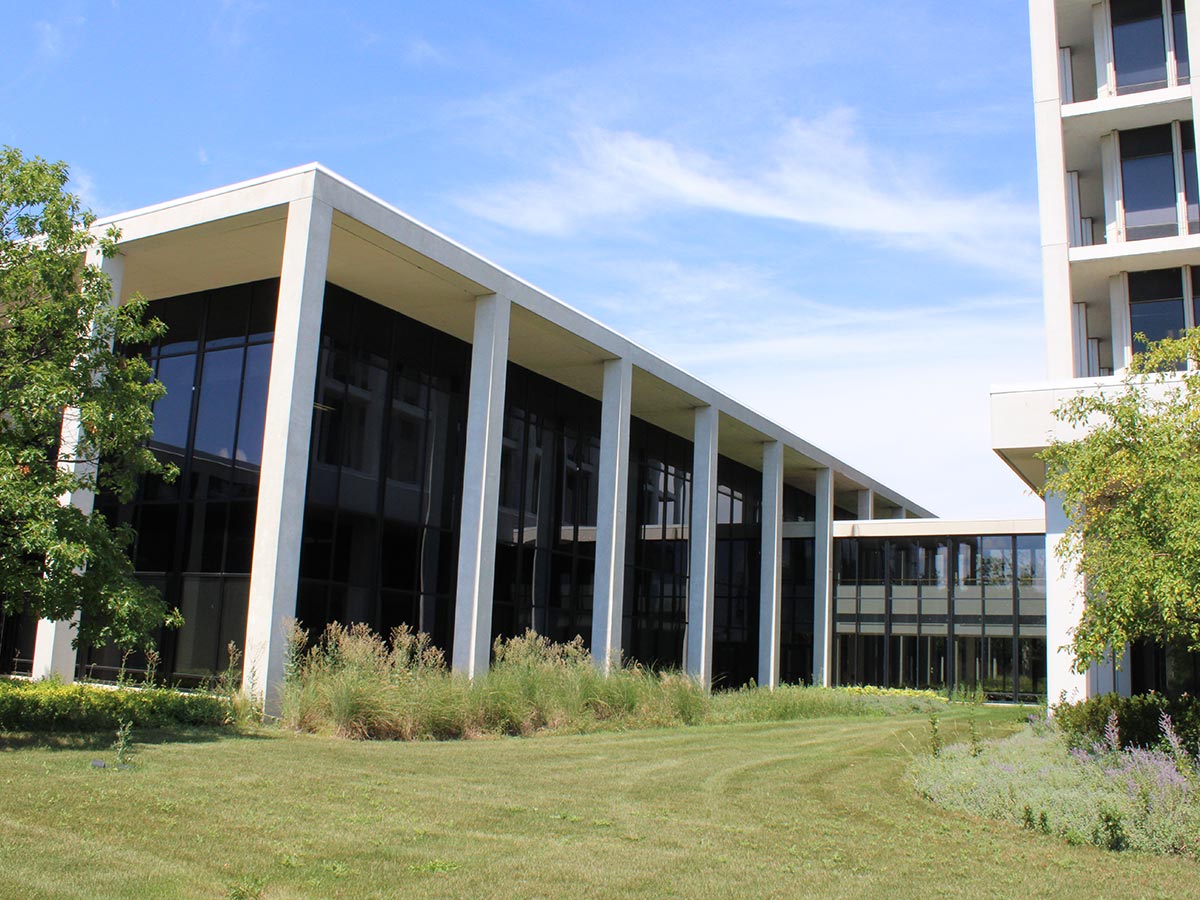 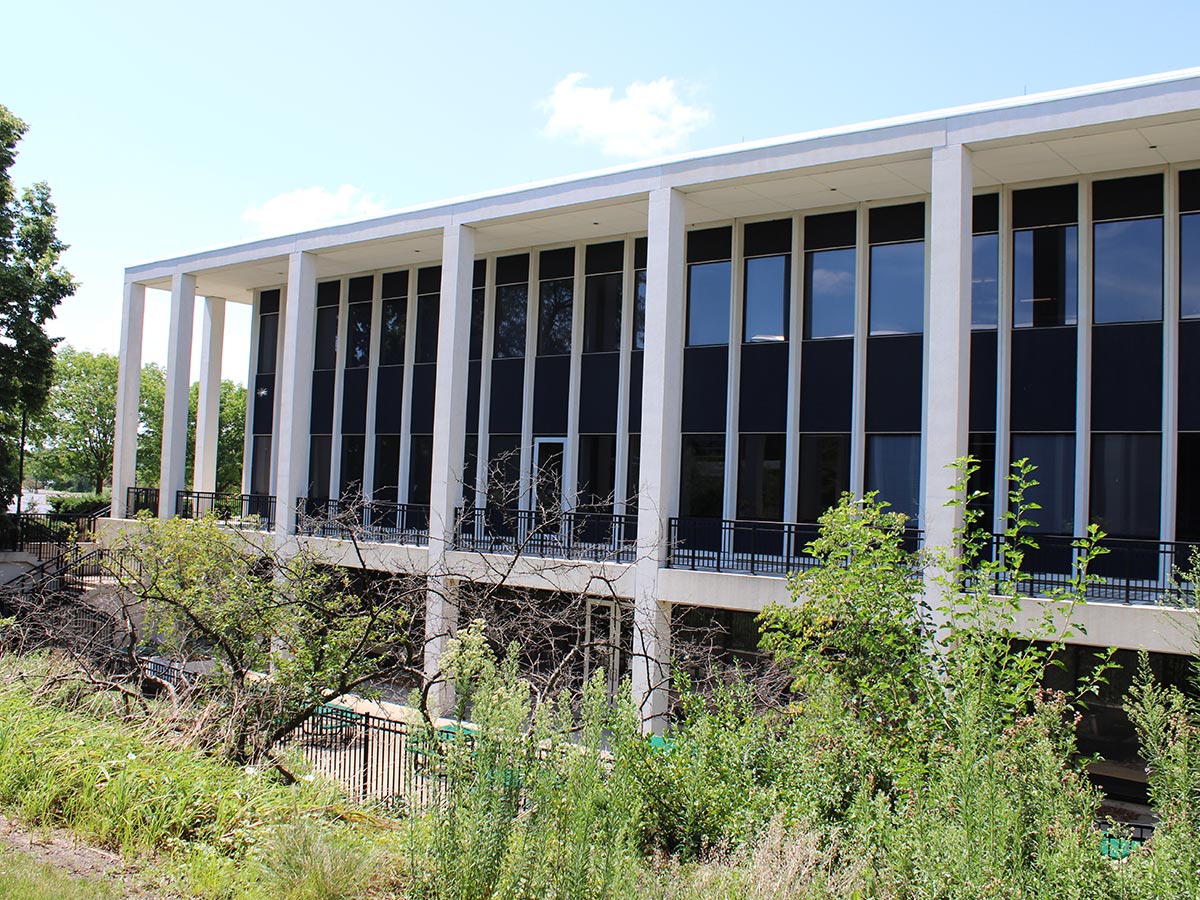 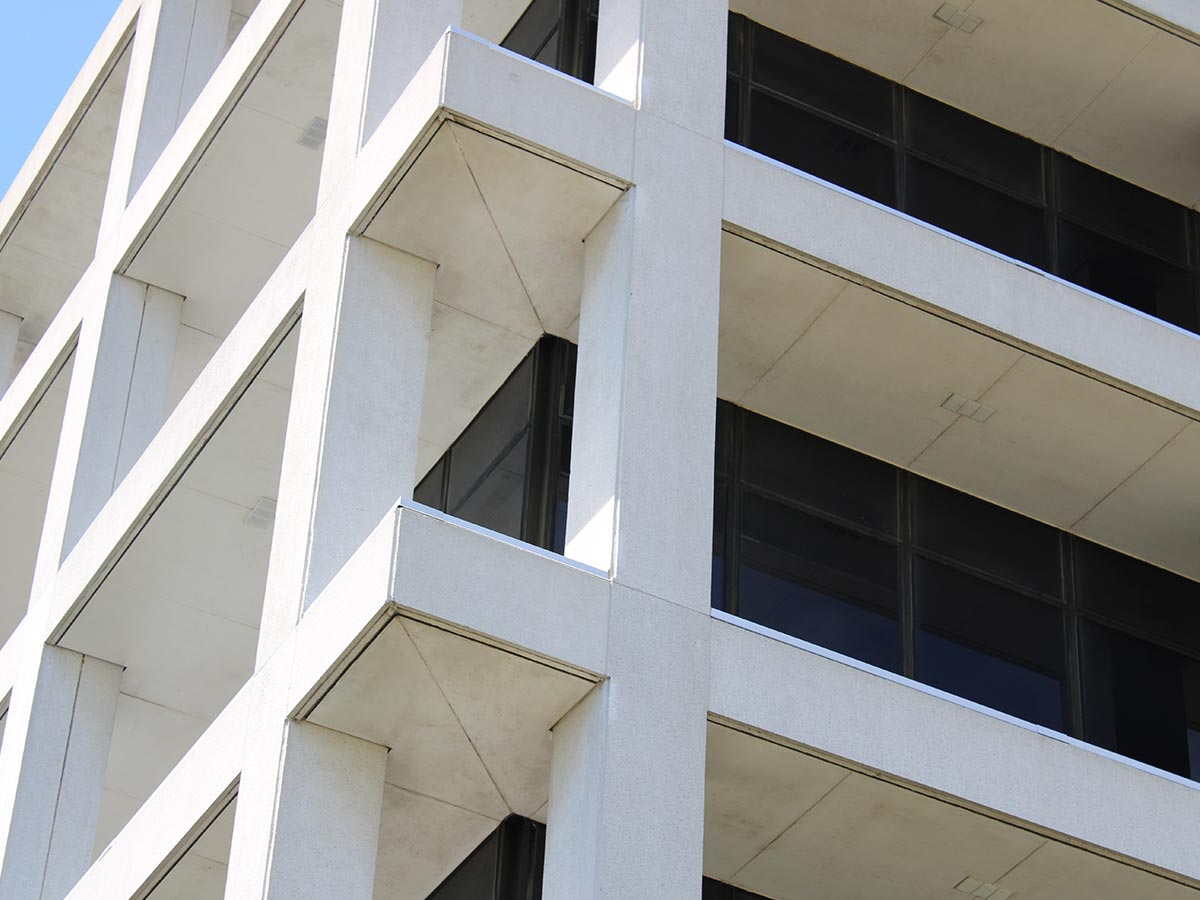 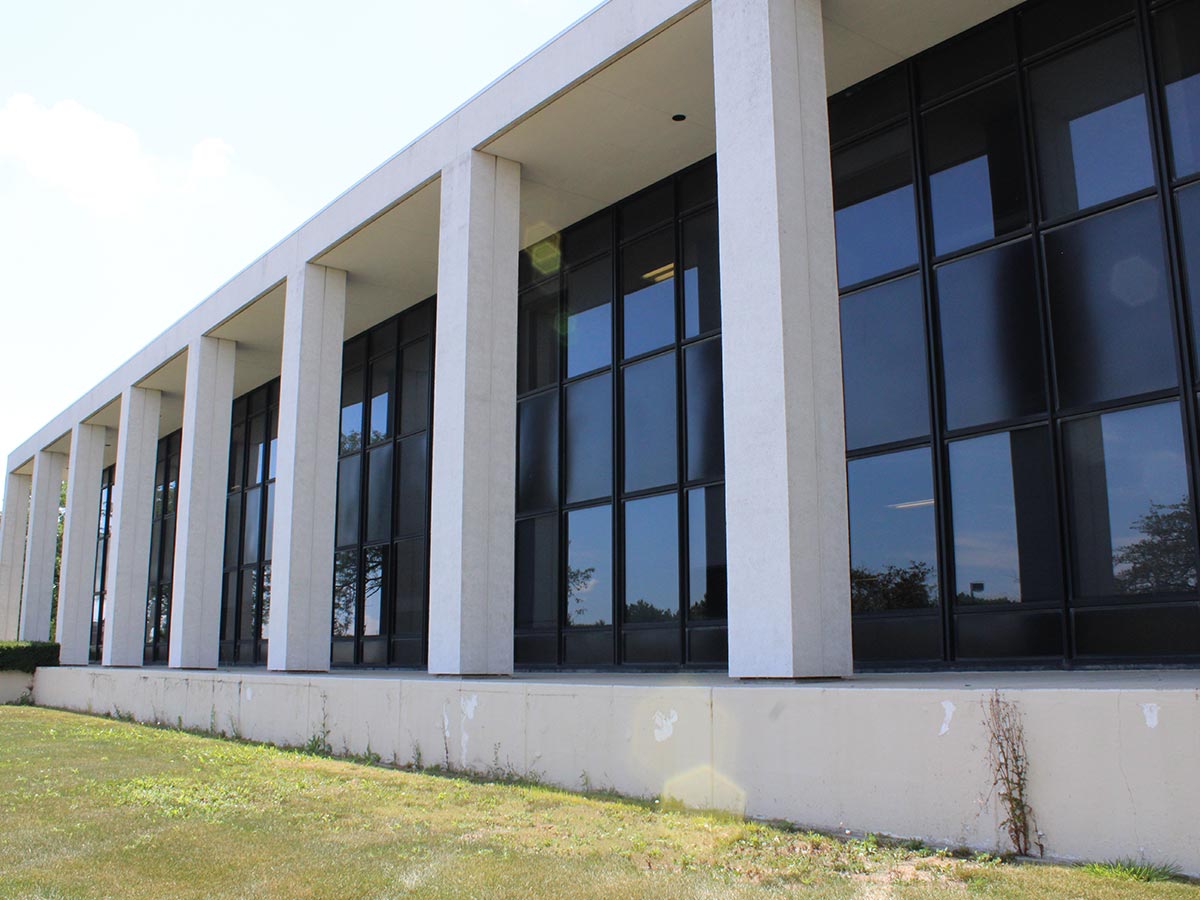 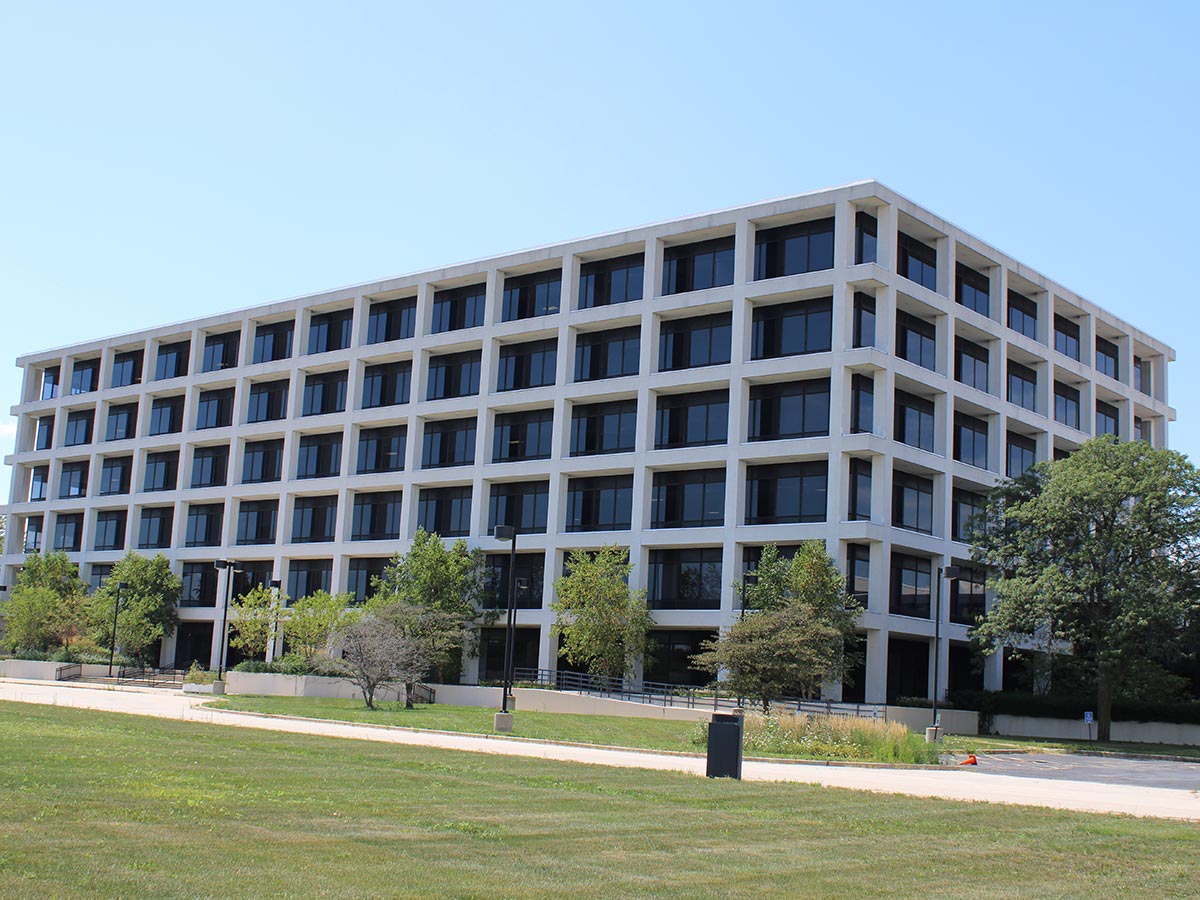 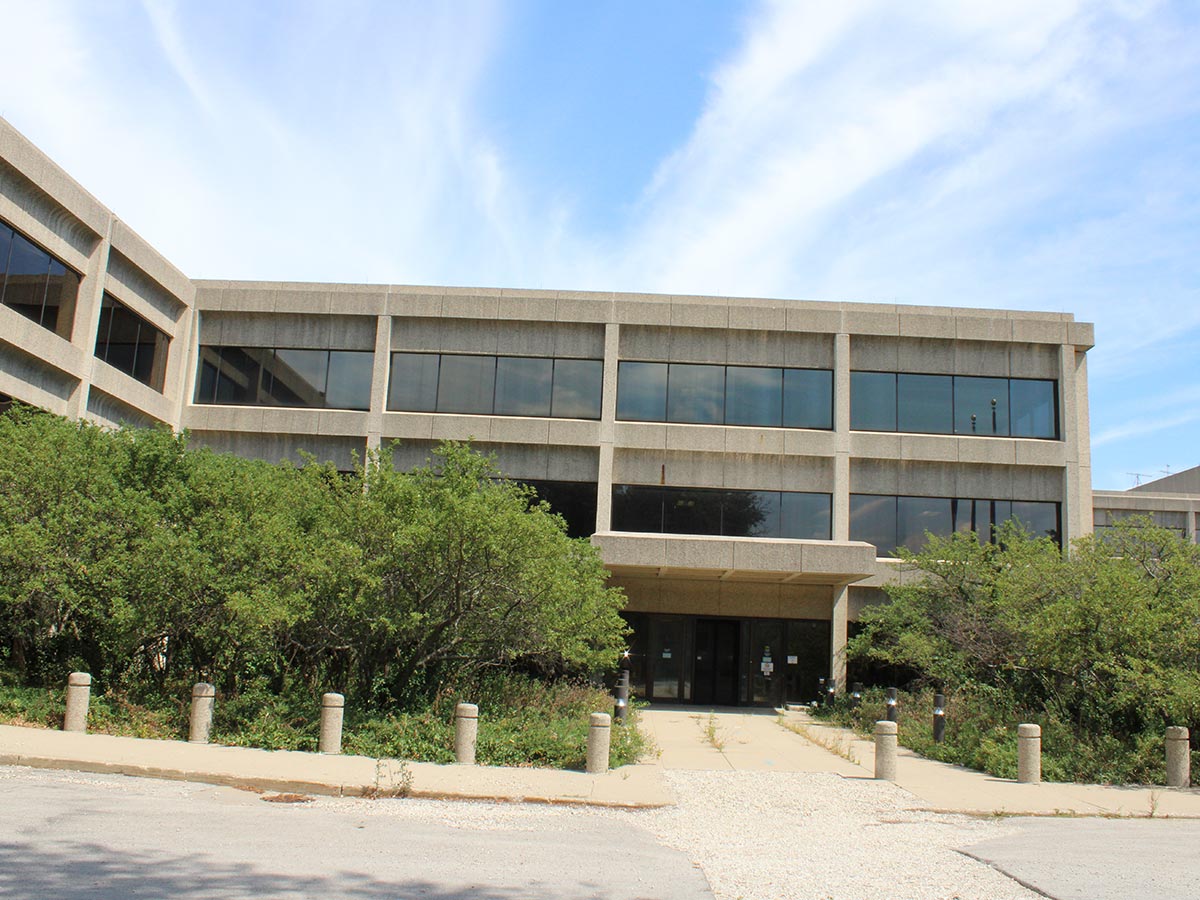 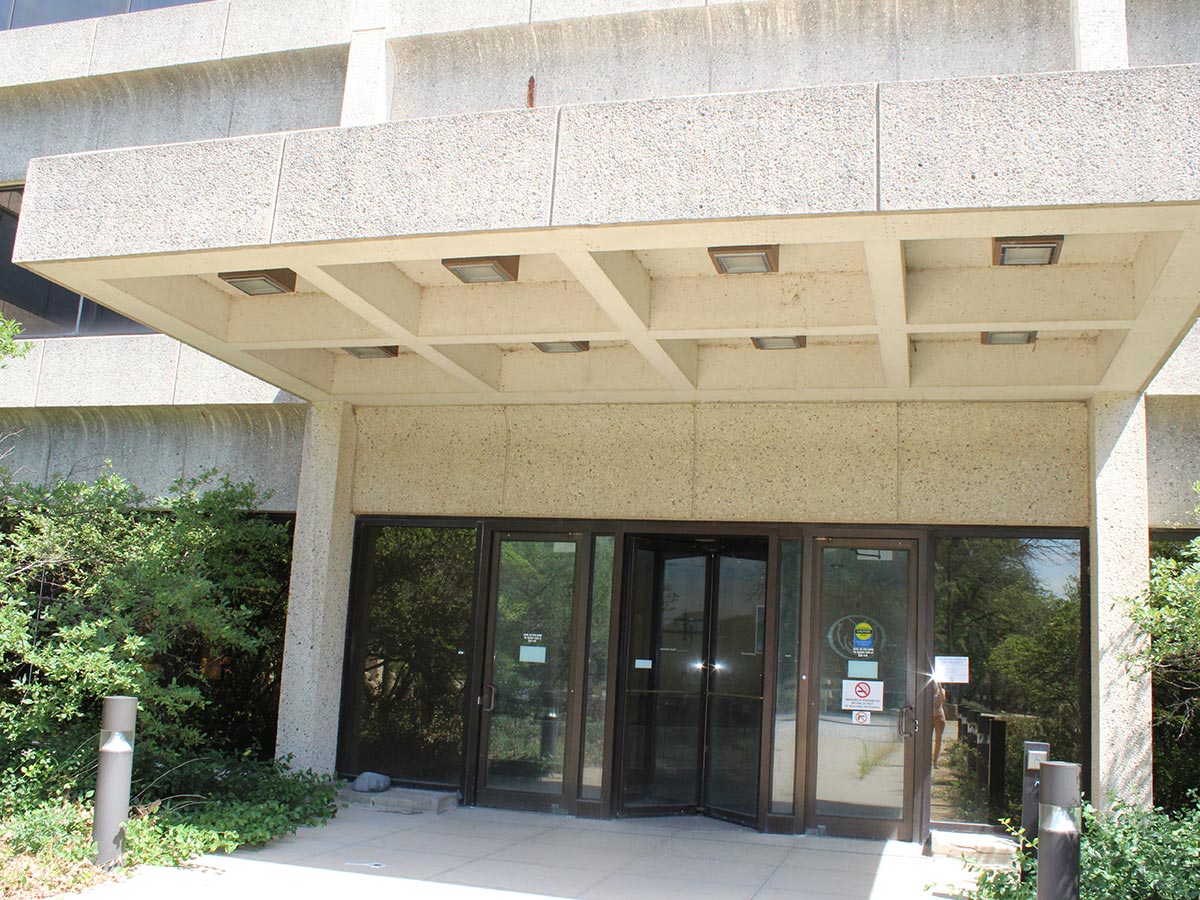